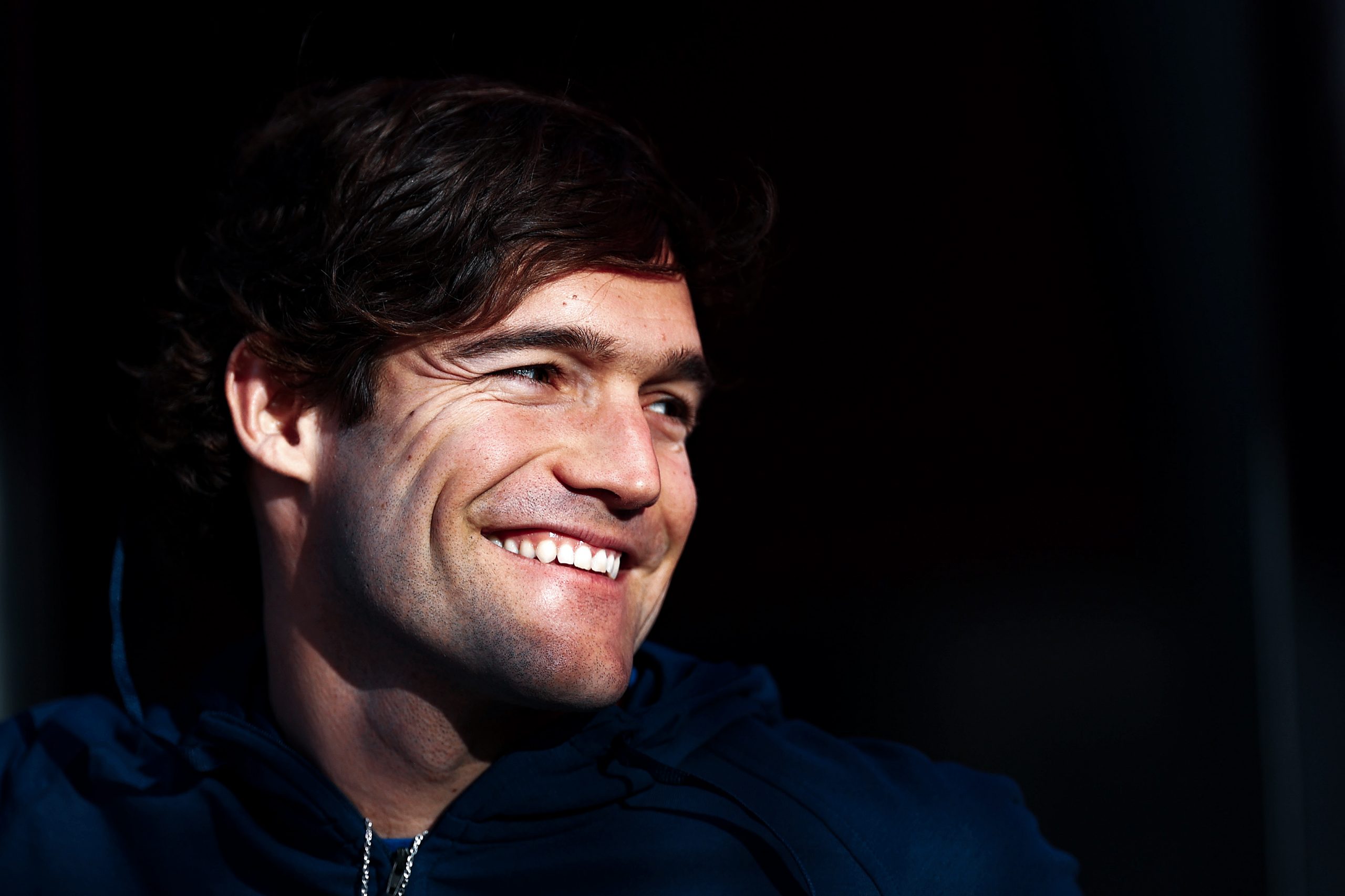 Reinildo Mandava was a largely unknown figure in European football when he signed for Atletico Madrid in February. However, he has quickly taken a starting spot in defence in Diego Simeone’s side, and has become a fan-favourite.

The manager has found a way to accommodate both him and Renan Lodi in recent months. His decision to play the Brazilian as a left wing-back has reaped rewards, and both players are now indispensable to Los Rojiblancos‘ setup.

Atletico Madrid are still looking for a reinforcement at left-back now. According to reports from Rodrigo Faez of ESPN, the Spanish side eye Chelsea’s Marcos Alonso as a transfer target.

The left-back has another year on his contract and is open to returning to a Barcelona move. The negotiations with Chelsea, however, is expected to be the big hurdle in the process.

The player is not new to Spanish football, having played for Real Madrid Castilla until 2009. In 2010, he made the move to Bolton in England. After a few loan spell, he eventually moved to Chelsea in 2016/17.

Alonso’s importance in the team has seen a fall since Thomas Tuchel’s arrival, prompting him to look for other options. Ben Chilwell is the first choice for the German manager, and understandably so. However, an ACL injury to him paved the path for Alonso to return to the XI.

Chelsea have been banned from offering new contracts to players and transfer activities following Roman Abramovich’s sanctioning by the UK Government. Given that Alonso only has a year left on his contract, selling him could be a wise decision.