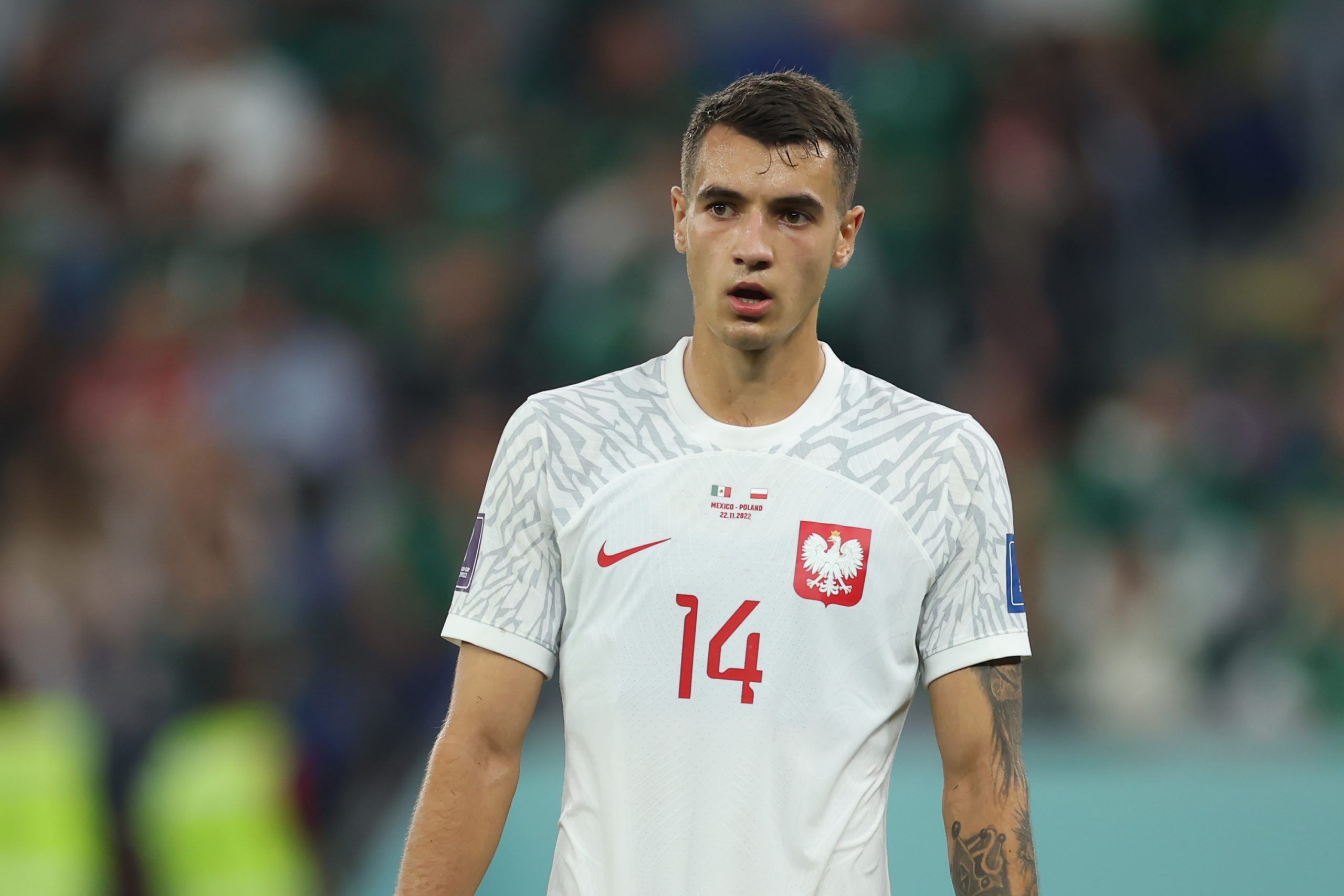 The first thought that springs to mind when one talks about Diego Simeone’s Atletico Madrid is the strong and resilient defence. The team have carved a special reputation of being solid at the back over the years but the trend has changed in recent seasons.

According to reports from Mundo Deportivo, Los Rojiblancos are actively on the lookout for new signings in defense and have identified Spezia’s Jakub Kiwior as a possibility. However, they are not the only club eyeing the Polish International and are far behind in the race.

The Serie A side have set a price tag of €20 million on their player, a fee deemed too high by the Spanish offices. However, West Ham are prepared to shell out €15 million for his signing and are currently in pole position to sign the 22-year-old.

While it is not known how much Simeone’s side are prepared to table for Kiwior, the operation primarily will depend on the departures from Civitas Metropolitano in January.

If the club manage to oversee a sufficient efflux, they will try and sign him in the winter transfer window. However, in the alternative situation, they will push for him in the summer nevertheless.

The centre-back has made 15 starts for Spezia in the Serie A so far this season, averaging close to ten defensive actions per game. In that duration, the club have conceded 26 goals, a figure that approaches over 1.5 goals per game.

At just 22-years-of age, he would be a long-term solution to Diego Simeone’s plans and an ideal investment given his talent. However, the question remains if he can fit into the Argentine coach’s system.