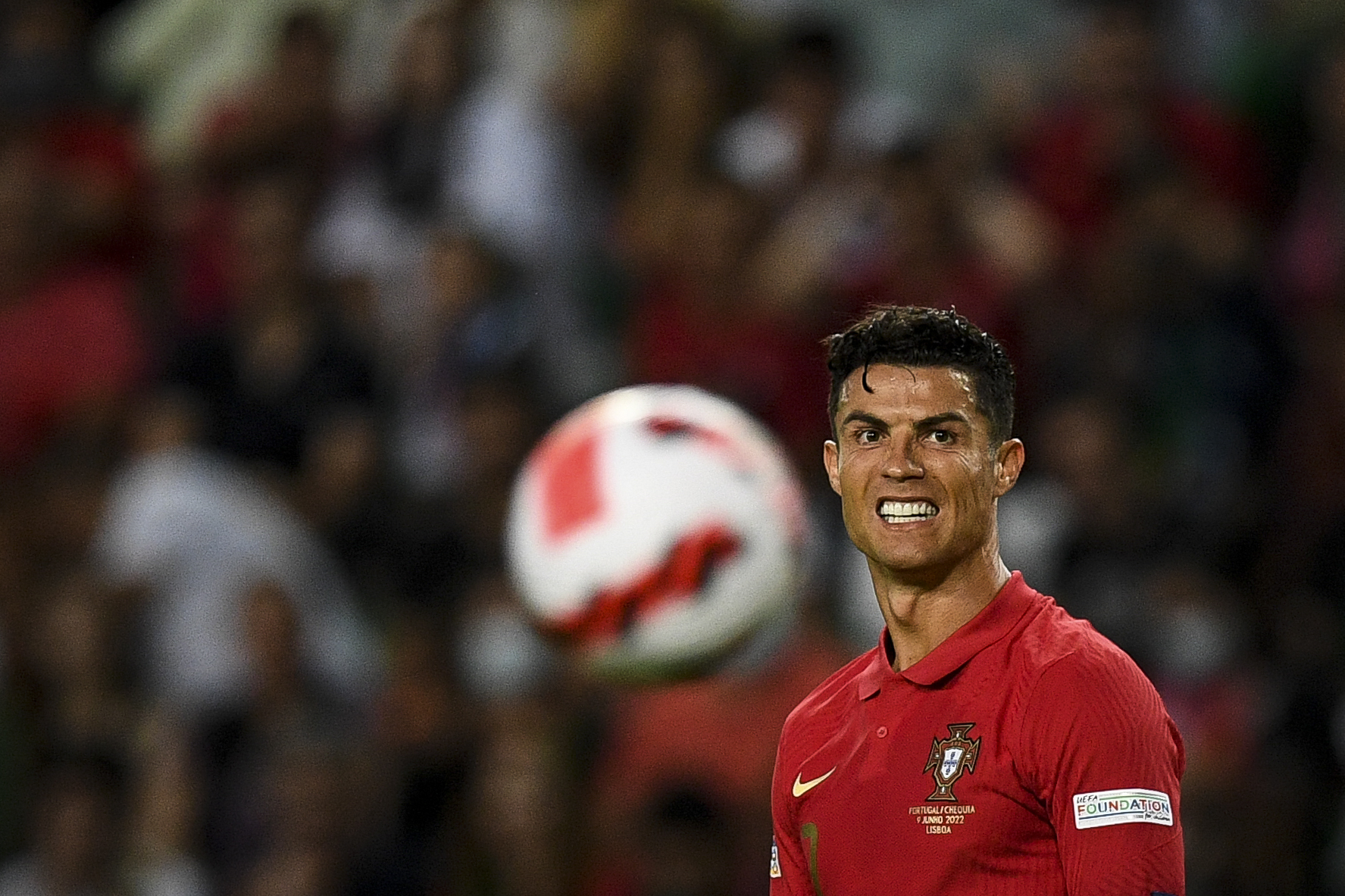 The fans of Atletico de Madrid have taken to Twitter to express their dissatisfaction and disgust about the potential transfer of Cristiano Ronaldo from Manchester United. The fans have been campaigning with the hashtag ‘ContraCR7’ (Against CR7) to make their feelings known.

The hashtag is widespread in Spain, where Atletico Madrid fans are claiming their refusal to sign the legend Ronaldo ❌❌ pic.twitter.com/8riwgmbEK5

The Portuguese footballer has famously played for and succeeded with Atleti’s city rivals, Real Madrid, with whom he won four Champions Leagues including beating Atletico Madrid twice in 2014 and 2016.

The 5-time Ballon D’or winner has since moved to Manchester United and is now looking to leave the Red Devils behind with the goal in mind being ‘Champions League football’. One such club has been Atleti who are reportedly interested in him.

The head coach of the Rojiblancos, Diego ‘Cholo’ Simeone, is said to be very keen on the move as the Argentine coach has been looking for a target man in his set-up, a role which was fulfilled by Luis Suarez previously.

Further, CR7’s agent Jorge Mendes is said to be confident about the signing, too.

It seems Simeone doesn’t view either Joao Felix or Antoine Griezmann as suitable players for the role and would prefer a new signing, preferably, Cristiano Ronaldo, who has shown that despite his age he can still fulfil that role as he did last season with United.

The Colchoneros, however, seem very miffed at the idea of signing a former Real Madrid superstar as it would go against their code.

Added to this, fans have also suggested that one of the reasons for the opposition to the move would be the enormous wages the player would earn and the rumours that have been floating that the superstar generally disrupts the atmosphere in the dressing room.

Another reason that came up for the opposition was the striker’s age and his work-rate on the field. The enigmatic footballer is now 37 years old and admittedly has had a drop in his performances and the length of the remainder of his career seems short.

The hashtag ‘ContaCR7’ has been trending in the last two on Twitter, and only time will tell if the rumours around the move to Atleti have any basis or will dissipate as time goes on.