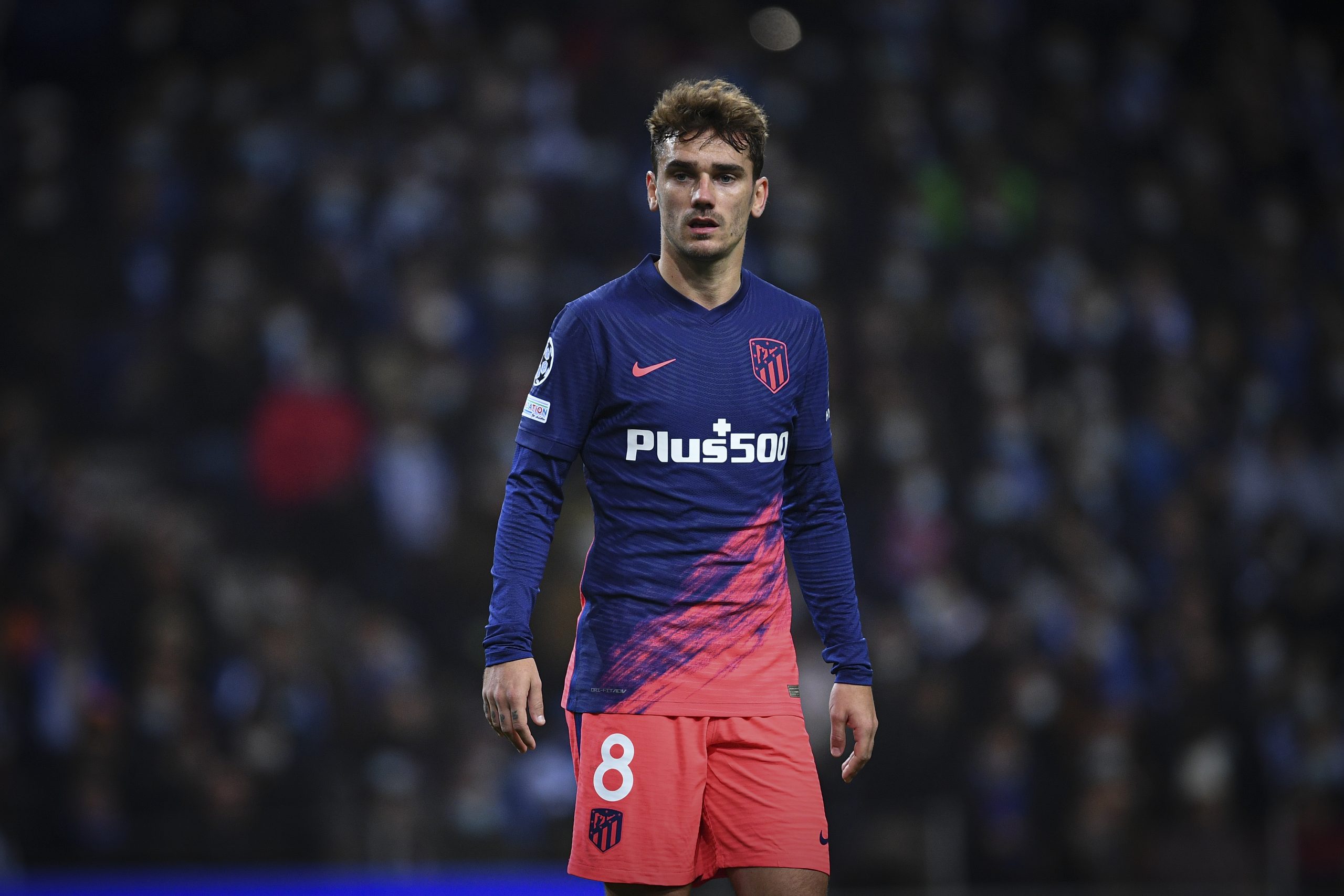 Atletico Madrid have been on a freefall over the past month. Slowly but surely, they are losing grip over the top four spots they earned in the first half of the campaign.

A lot seems to be going wrong in Diego Simeone’s camp. However, Javi Gomez of Cadena Copa reveals that Antoine Greizmann is back training at the club’s facilities, a piece of news that will come as music to the manager’s ears.

The French superstar picked up an injury to his thigh muscles in the closing minutes of Los Rojiblancos’ win over Rayo Majadahonda. The initial diagnosis was that he would miss a month of action. However, the recovery has taken longer than expected.

Diego Simeone’s side have lost four of their last six games across all competitions. During this period of poor form, they not only crashed out of the Spanish Supercup and Copa del Rey but also slipped to fifth place in the league table.

Next week, the red-and-white outfit host Manchester United in the first leg of the UEFA Champions League round of 16. Griezmann’s return is a massive boost for the tight schedule ahead.

Joao Felix and Luis Suarez have had disappointing spells this season, piling up Simeone’s misery. While Angel Correa has been a standout performer, even his heroics were not enough to secure a win against last-placed Levante midweek.

With the French star back, the manager will hope that his side can once again find their footing in front of the goal and dominate games.