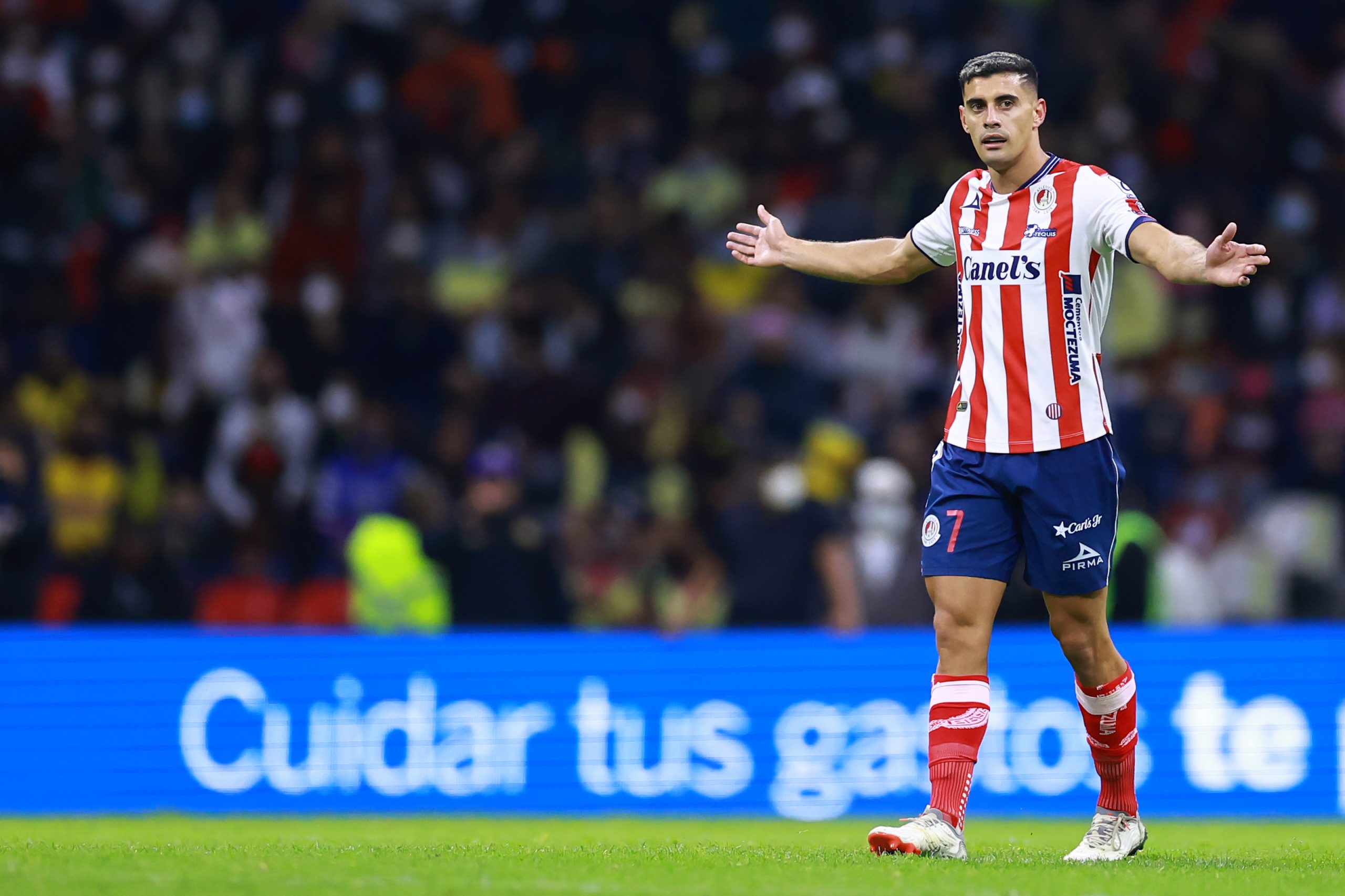 Throughout the last season, a constant concern in the Atletico Madrid dressing room was the lack of a potent striker. While there were several options at Diego Simeone’s disposal, in theory, underperformance became a constant issue.

According to reports from Paulina Benavente, Los Rojiblancos have signed Atletico San Luiz striker German Berterame. While his future is not yet clear, he is expected to turn up for pre-season under Diego Simeone.

Depending on his performances in training and in pre-season, Berterame can make the move to Atletico Madrid’s senior team or continue in the youth league for a while.

The Argentine’s contract with the Mexican club ends on June 30th, and one would expect his move to the Wanda Metropolitano to be on a free transfer. However, his signing has not been officially announced by the club and the exact economics involved are unknown.

In 20 Liga MX Clausura starts in the recent season, Berterame scored eight goals and provided four assists. His nine goals in Liga MX Apertura take his goal tally to 17 in the past season.

Luis Suarez is set to leave Los Rojiblancos in the coming summer, with the player having already said his farewell. Further, Angel Correa’s future at the club is in the air too as the player wishes for a change in scenery.

In such a scenario, the goal-scoring responsibilities will likely fall on the shoulders of Matheus Cunha and Berterame next season. Nevertheless, it remains to be seen if the player manages to seamlessly make the transition to La Liga.