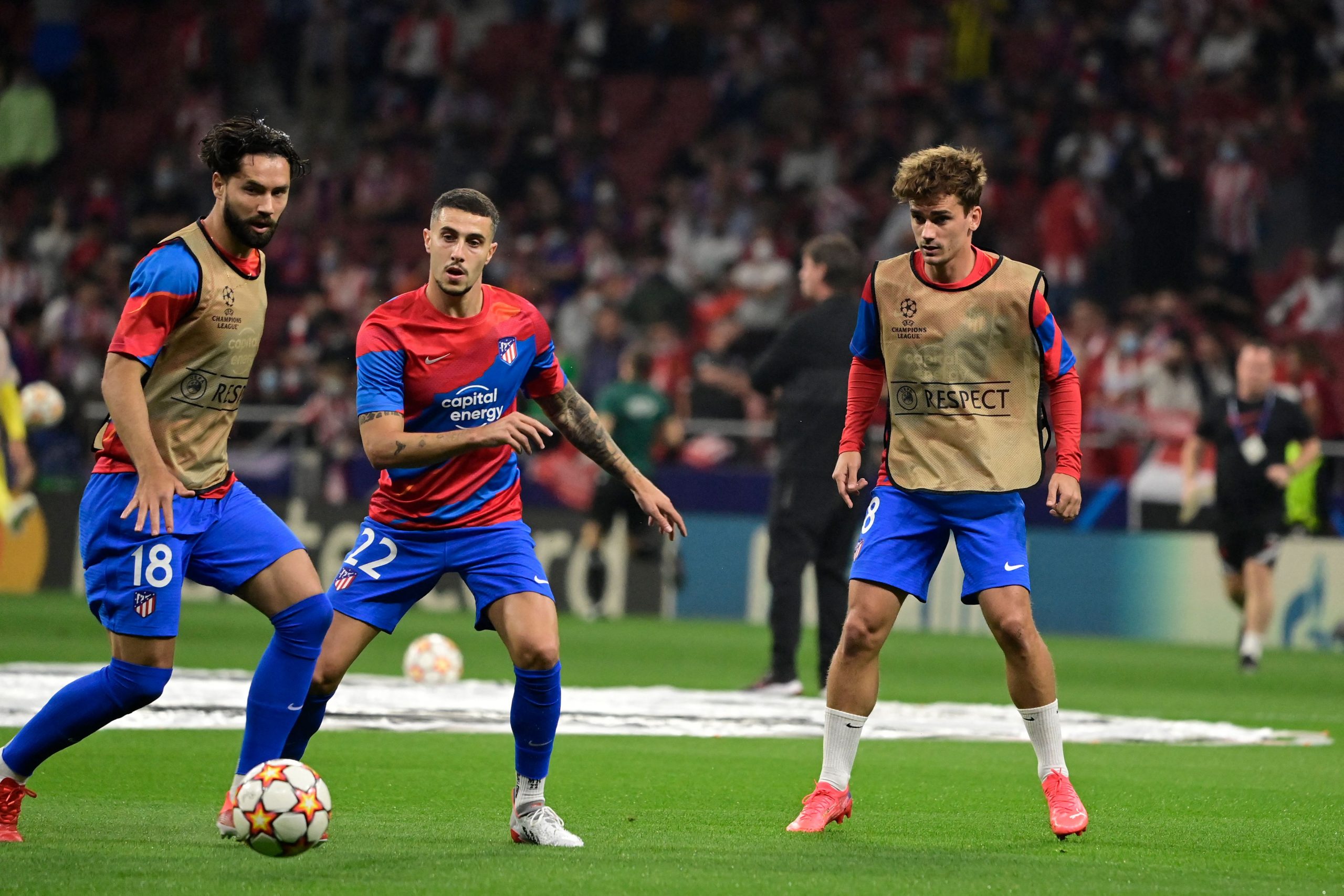 Diego Simeone’s Atletico Madrid are raring to go ahead of the new season. The men in red-and-white were imperious in the pre-season, winning all four games, including a thumping 4-0 victory over Juventus.

However, the great results leading up to the league did not hide the fact that the club were struggling on the economic front.

While they had almost the entire squad registered with La Liga, questions were asked about the two registrations that Atletico had not yet completed, that of Antoine Griezmann and Felipe.

The club offices burned the midnight oil to complete the pending procedure. Now, both Griezmann and Felipe have been registered as Atletico Madrid players for the upcoming season, as revealed on the official La Liga website.

The Frenchman’s registration was only a question of accommodating his wages within the league limits. However, Felipe’s case was more concerning.

The Brazilian’s contract included an automatic renewal clause in case he participated in a certain number of games. Though the 33-year-old met the requirements, the club did not officially announce that his contract had been extended.

Nevertheless, Felipe’s registration itself serves as an announcement of his extension. The centre-back will continue to wear the number 18 in the coming season.

Last year, Felipe made 26 appearances for the club in La Liga, averaging over eight defensive actions per game. However, he only oversaw one clean sheet in that duration.

Meanwhile, Griezmann is in his second year on loan at the club and will be looking to make a big impact. Last season, he was only involved in eight league goals for Los Rojiblancos, a figure that is underwhelming given his astronomical standards.