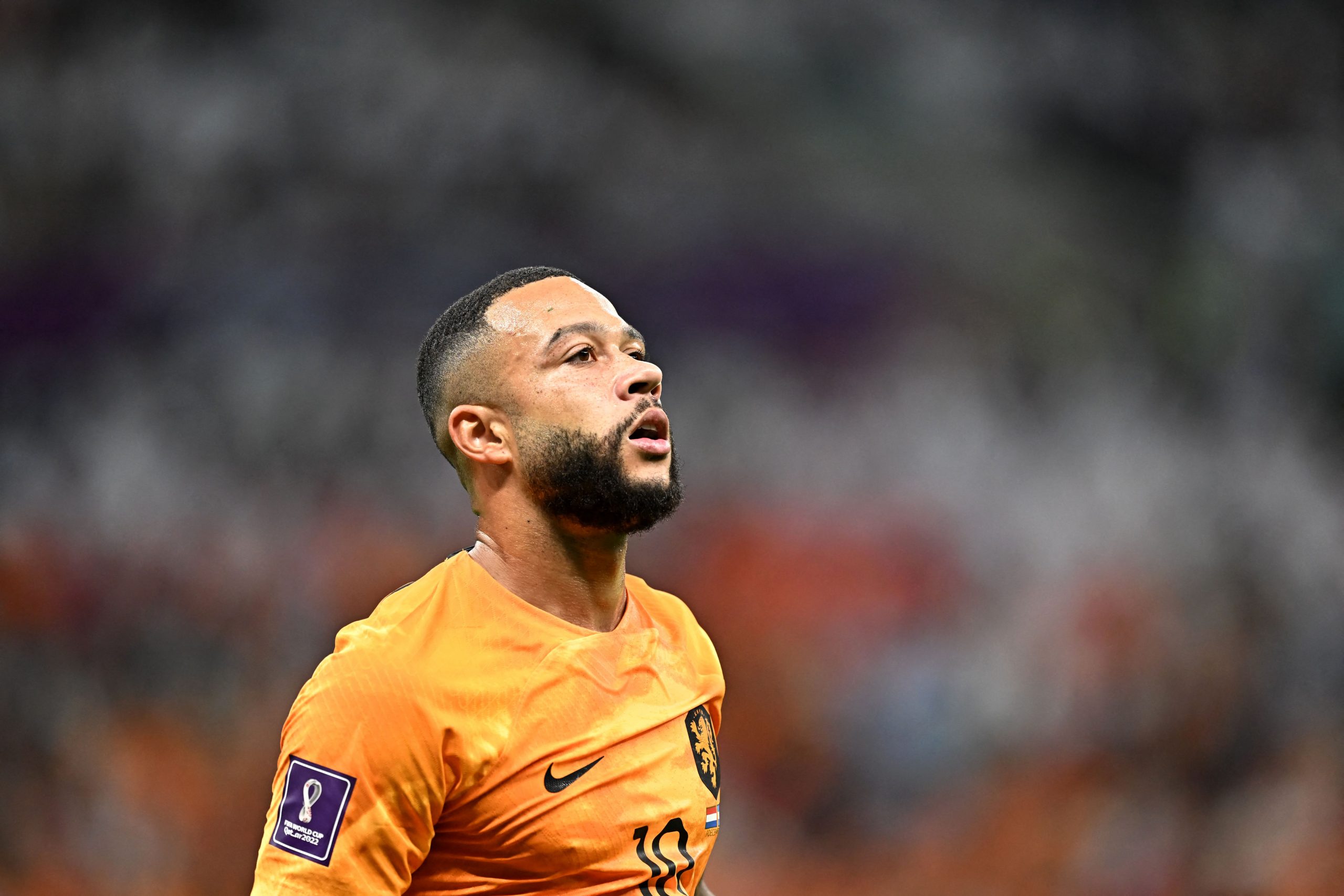 Memphis Depay is the ideal target for Atletico Madrid this winter for several reasons.

For starters, his situation at Barcelona sees him completely deprived of minutes. Xavi Hernandez does not see the player in his plans and has kept him on the bench week in and week out.

Further, his profile is exactly what the Colchoneros require after Joao Felix’s departure. Capable of playing both in the spaces behind the striker and as a winger, he offers Diego Simeone tactical flexibility.

According to reports from David G Medina of MARCA, Atletico Madrid and Memphis Depay have a complete contract agreement closed until 2025. The problem, however, is that the Rojiblancos are not on the same page as Barcelona about the details of the transfer.

Simeone’s side do not wish to pay anything for the Dutchman’s acquisition, a proposition the Catalans will not hear of as they want to sign a replacement. Talks over a player exchange involving Yannick Carrasco have been mentioned too, but Atleti rule out that option too.

The understanding at the Civitas Metropolitano is Depay has just six months left on his contract and will be a free agent in June. Given his contractual situation and lack of involvement in Xavi’s plans, they see it just that he arrives on a free move six months early.

Last season in La Liga, the 28-year-old scored 12 goals and provided two assists for the Blaugranas. This season, however, he has only participated in one of Barcelona’s 16 games in La Liga and has found the back of the net once.

Talks are expected to progress at a rapid rate, but it seems clear that Barcelona will not sanction the player’s move without any sort of compensation received.