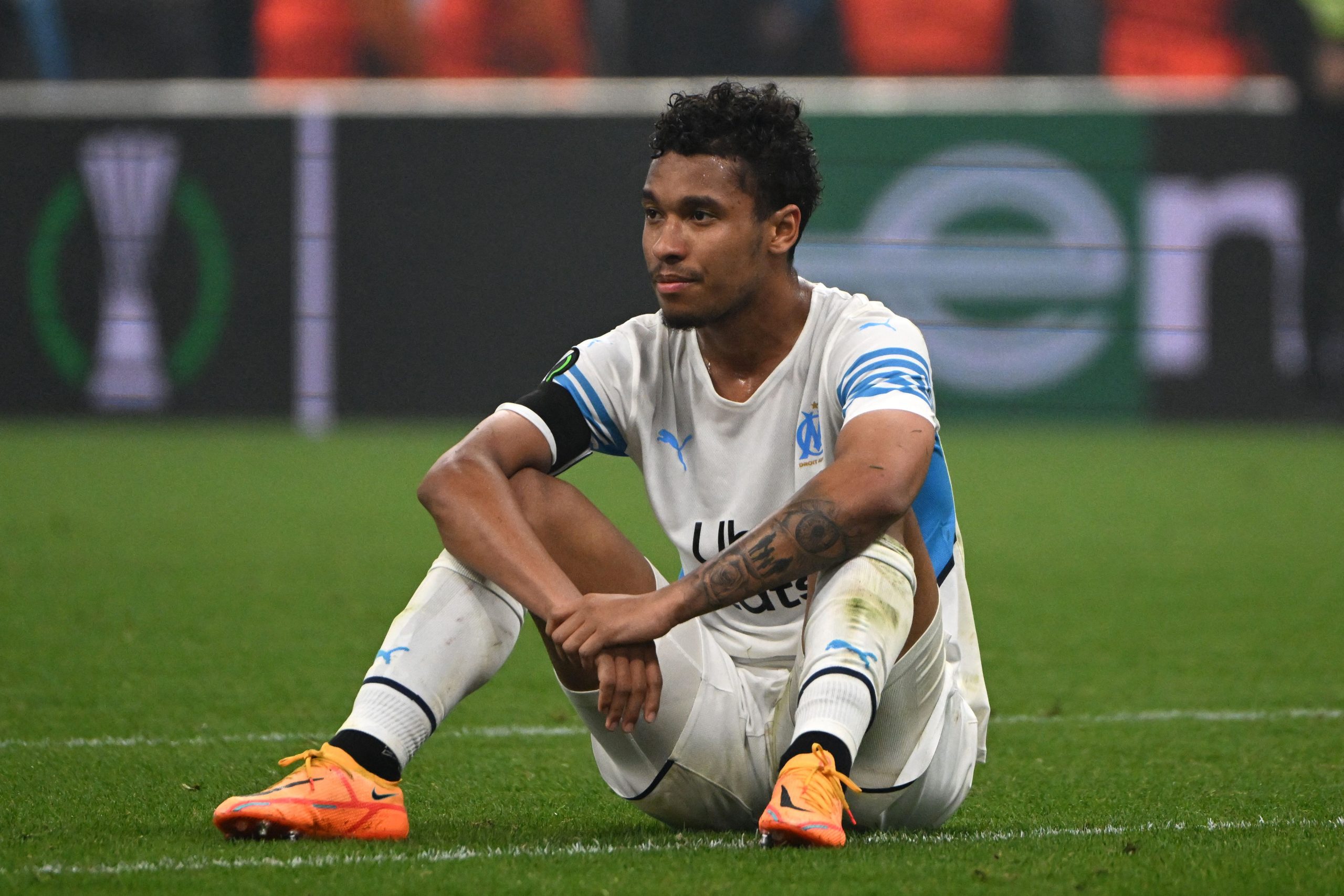 Considering Atletico Madrid’s midseason slump in form, their Champions League qualification can be called a success.

Diego Simeone knows well that the squad needs a revamp and the coming June has been selected as the big transfer window in view of the same.

The defence was said to be the main priority for the manager to strengthen, while the centre-forward position has been equally worrying. However, it seems like Los Rojiblancos‘ first signing has come in midfield.

According to reports from El Chiringuito, Atletico Madrid have practically completed the signing of Boubacar Kamara.

The tables seem to have turned in the last 24 hours. Yesterday, Aston Villa were said to have overtaken the Spanish giants in the race for the defensive midfielder but reports today say otherwise.

Kamara’s contact at Marseille runs out in the summer, and the player has decided not to renew.

The 22-year-old has established himself as a regular under Jorge Sampaoli, starting 30 league games for his team this season. In that duration, he has created three big chances and scored one goal.

Defensively, he has been solid and averages 1.3 interceptions, two tackles, a clearance and five duels won per ninety minutes.

Though Geoffrey Kondogbia and Hector Herrera have done a good job as covering the defensive midfield position, the latter’s confirmed departure creates a vacancy that needs to be filled.

With no price tag attached to his transfer, Atletico Madrid see him as the ideal choice to reinforce their squad.

With contrasting reports coming out in less than a 24 hour span, it remains to be seen as to which claim is true.

However, the player has always shown a preference to join Atleti, and onw hopes that the youngster opts to render his services at the Wanda Metropolitano.