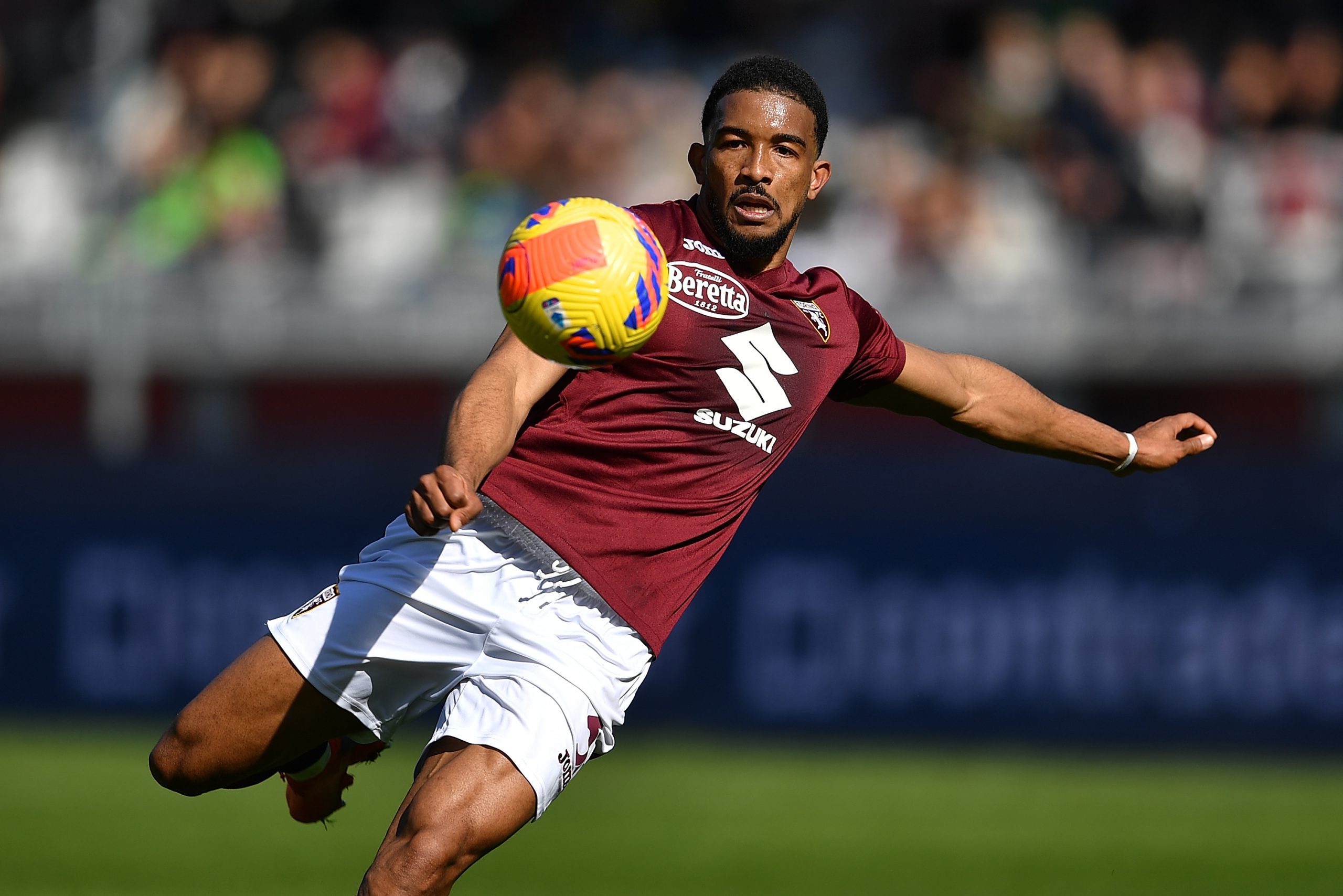 Gleison Bremer has emerged as one of Serie A’s hottest performers this season, and his consistent performances have not gone unnoticed. Come June, a big transfer market tussle is expected for the 25-year-old as several top European sides eye his signing.

According to reports from Gazetta (h/t GIFN), Arsenal, Tottenham Hotspurs, Bayern Munich, and Atletico Madrid are interesting in swooping the player in the summer.

Torino are said to be looking for €50 million for their defender. Needless to say, their demands are considered high by the suitors.

The Brazilian international has started 29 games for Torino this season in Serie A alone, averaging 88 minutes per game. He has scored three goals and provided one assist.

His physicality and awareness in defense make him a hot asset for the Italians. Not only is his mere presence daunting, but his ability to dominate the air and lead from the front are seen as desirable.

His defensive numbers are mind-boggling, as he averages 3.4 interceptions, 1.4 tackles, four clearances and seven duels won every ninety minutes.

Given that Atletico Madrid often play a back-three it is criminal that Simeone has just four options at his disposal. Moreover, Stefan Savic and Felipe are already 31 and 32 respectively, and need replacements for the coming season.

Los Rojiblancos face tough competition for Bremer’s signing with sides like Inter Milan and Liverpool ahead in the race. Moreover, the €50 million price tag is a factor that will deter Simeone’s side from their pursuit.