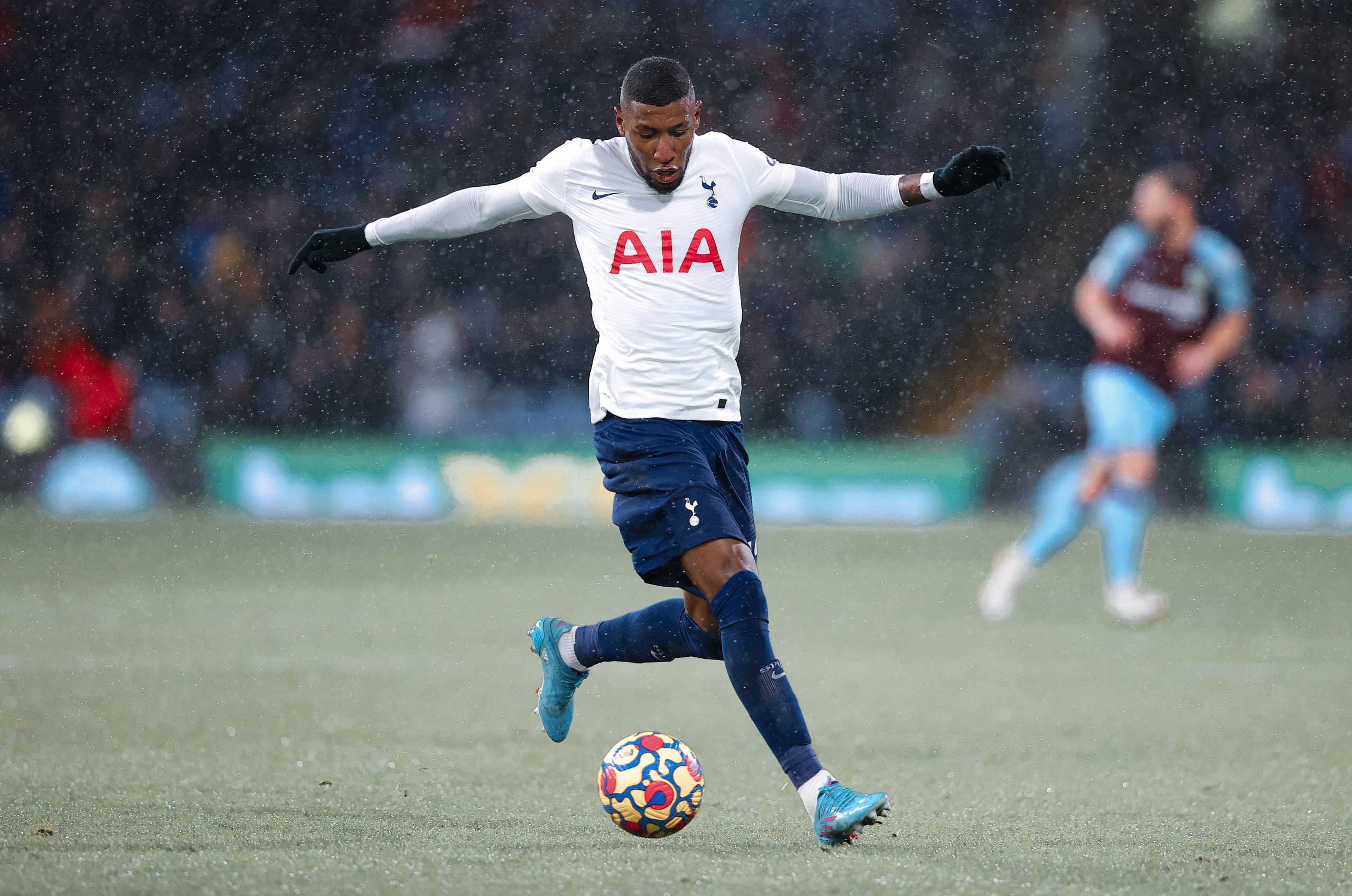 Atletico Madrid are known to be one of the most solid clubs defensively. Two seasons ago, finding a way past the Rojiblancos‘ backline was a task that even Europe’s elite dreaded. However, that situation has changed quickly.

This season, Diego Simeone’s side have been extremely poor at defending their goal. In 27 La Liga games this season, the team have conceded 35 goals and maintained only three clean sheets. Needless to say, one of the main objectives heading into the summer transfer window is to strengthen the back-line.

At right-back, Simeone currently has two options — Sime Vrsaljko and Daniel Wass. The former is not part of the starting puzzle at Atleti, while the latter picked up a long-term injury as soon as he arrived.

Marcos Llorente and Yannick Carrasco are two of the players that filled in that role, primarily as wing-backs.

According to reports from MARCA, Atletico Madrid have entered negotiations to sign Emerson Royal from Tottenham Hotspur. The Brazilian made the move to London this summer but has not been able to find his footing under Antonio Conte.

Emerson’s experience in La Liga is what Simeone’s side see as a major benefit in his signing. The defender has played for both Barcelona and Real Betis and would welcome a move back to Spain.

Inter Milan are also interested in signing him, but the player prefers a move back to Spain rather than Italy.

Emerson was signed in a joint purchase by Barcelona and Real Betis in the winter of 2019. After playing for two seasons at Los Verdiblancos, he made a short move to Barcelona before heading to London.