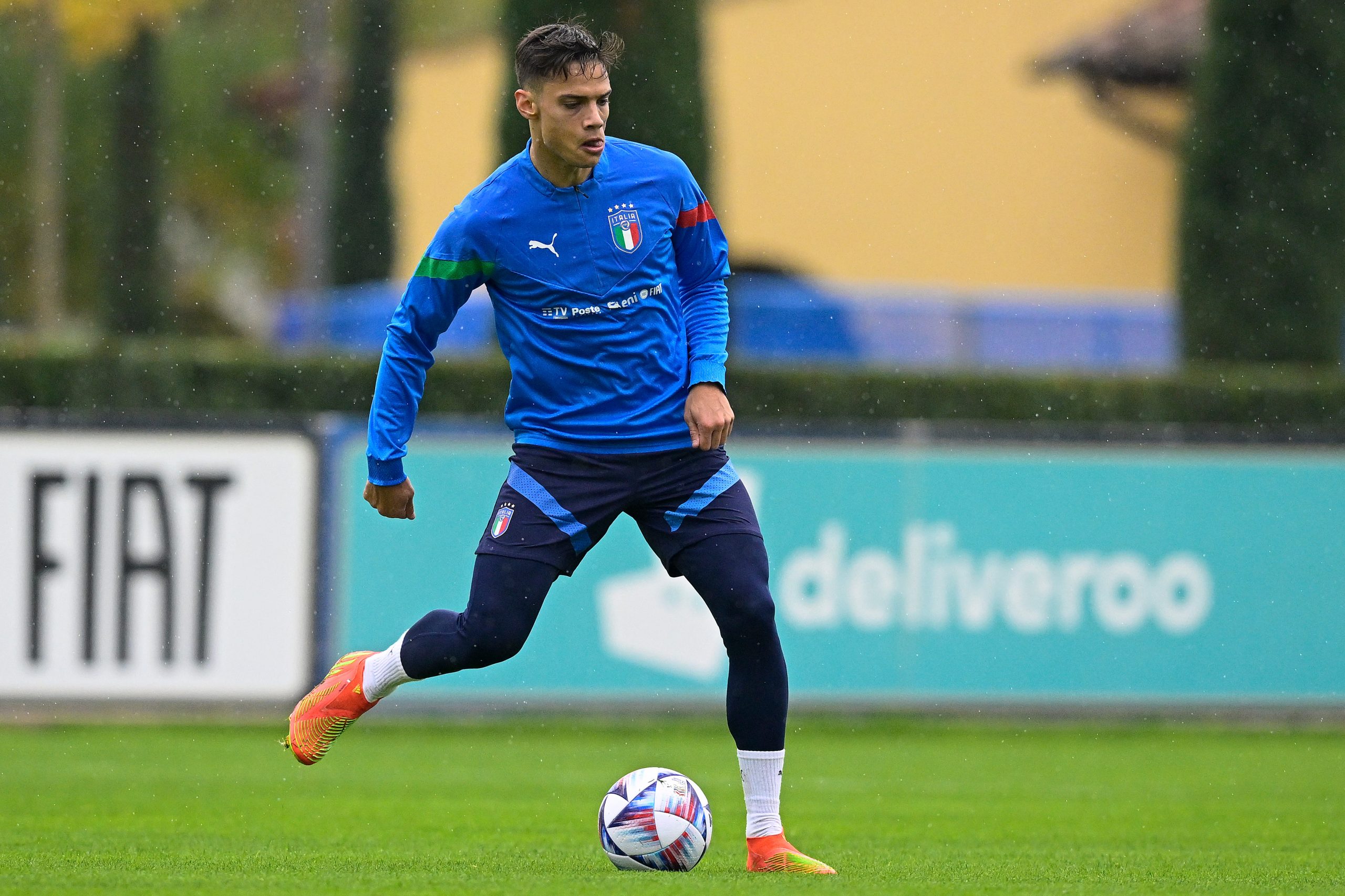 Atletico Madrid have dropped out of all European competitions this season after finishing fourth in their Champions League group.

Ideally, that would help them focus on the league and drive as further up as possible, but the Diego Simeone-led side look like a shadow of their former self right now.

In fact, they have won only three of their last ten games, and are currently winless in the league for the last three games (1D, 2L). They are leaking a ton of goals, too, which is not in line with their reputation over the last decade, or so.

The solutions are not as simple, either. Ridden in financial problems, Atletico do not nearly have the funds to reinforce their team as they would like to. In search of cost-cut alternatives, they are keeping tabs on Torino midfielder Samuele Ricci for next season, as per Mundo Deportivo.

The 21-year-old has been plying his trade with Torino for less than a year at this point, initially arriving from Empoli on loan in January. The two parties struck a permanent deal in the summer.

Ricci has been a sensation in Serie A since his arrival, and has already debuted for the Italian national team in June, against Germany, no less.

Torino paid upwards of €8 million to sign Ricci in the summer, and will not make it easy for Atletico to get their hands on the midfielder. Not to mention, if he continues to play the way he is, right now, more Serie A clubs could enter the race for his services.

One can expect the asking price to reach at least €16-20 million. Until then, Atletico will be looking to put players on the exit ramp in the hopes of raising some money through player sales.