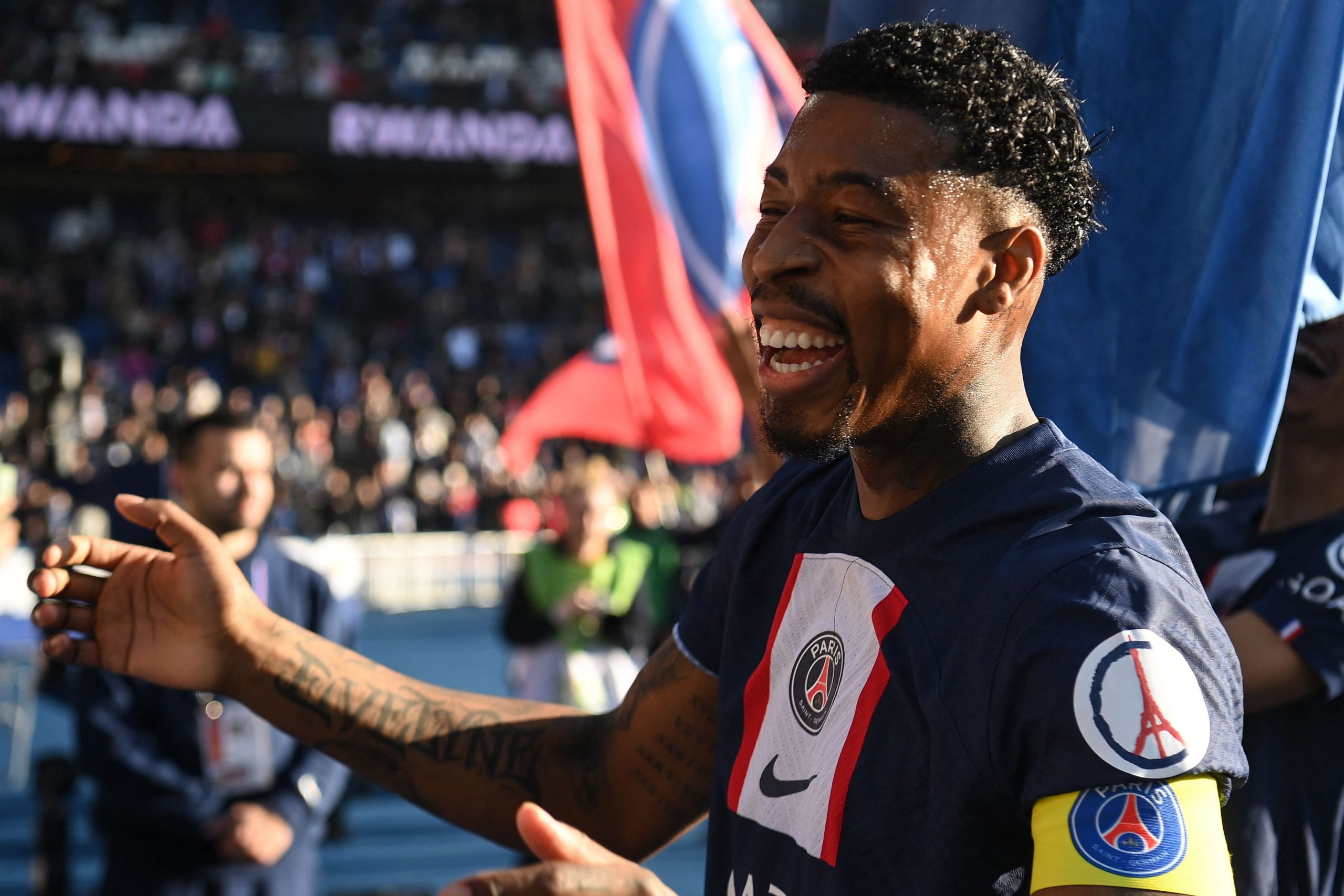 According to French publication Le Parisien, Atletico Madrid are weighing up a summer move for PSG defender Presnel Kimpembe.

The 27-year-old defender has been a permanent fixture in the Parisian giants’ backline for years now and has won the lot with the club. But his contract stands to expire next year and the centre-half could be open to a new adventure in his career.

Furthermore, Kimpembe was involved in a recent issue at PSG as manager Christophe Galtier announced that Kylian Mbappe was the new vice-captain of the club, a position held by the French defender, who is currently recovering from an injury.

Following this, the 2018 FIFA World Cup winner stated that he was not informed about the decision made by Galtier. While the club came out and addressed the incident by saying that there will be a rotational vice-captaincy employed, it is likely to have had an effect.

Amidst this, Kimpembe has emerged as a possible transfer target for Atletico Madrid.

Los Rojiblancos are already working on reinforcing their defence with the signing of Caglar Soyuncu from Leicester City. But with the likes of Jose Maria Gimenez and Mario Hermoso not performing consistently enough, Diego Simeone’s side could do with another quality addition.

The report states that Atletico have been interested in Kimpembe for a while now and are now considering making a move for the World Cup winning-defender in the summer transfer window.

Given the fact that he is entering the final year of his contract, it is likely that several other clubs could look to swoop in for Kimpembe come summer. So, Atletico would have to move quickly if they intend to get their hands on the PSG mainstay.