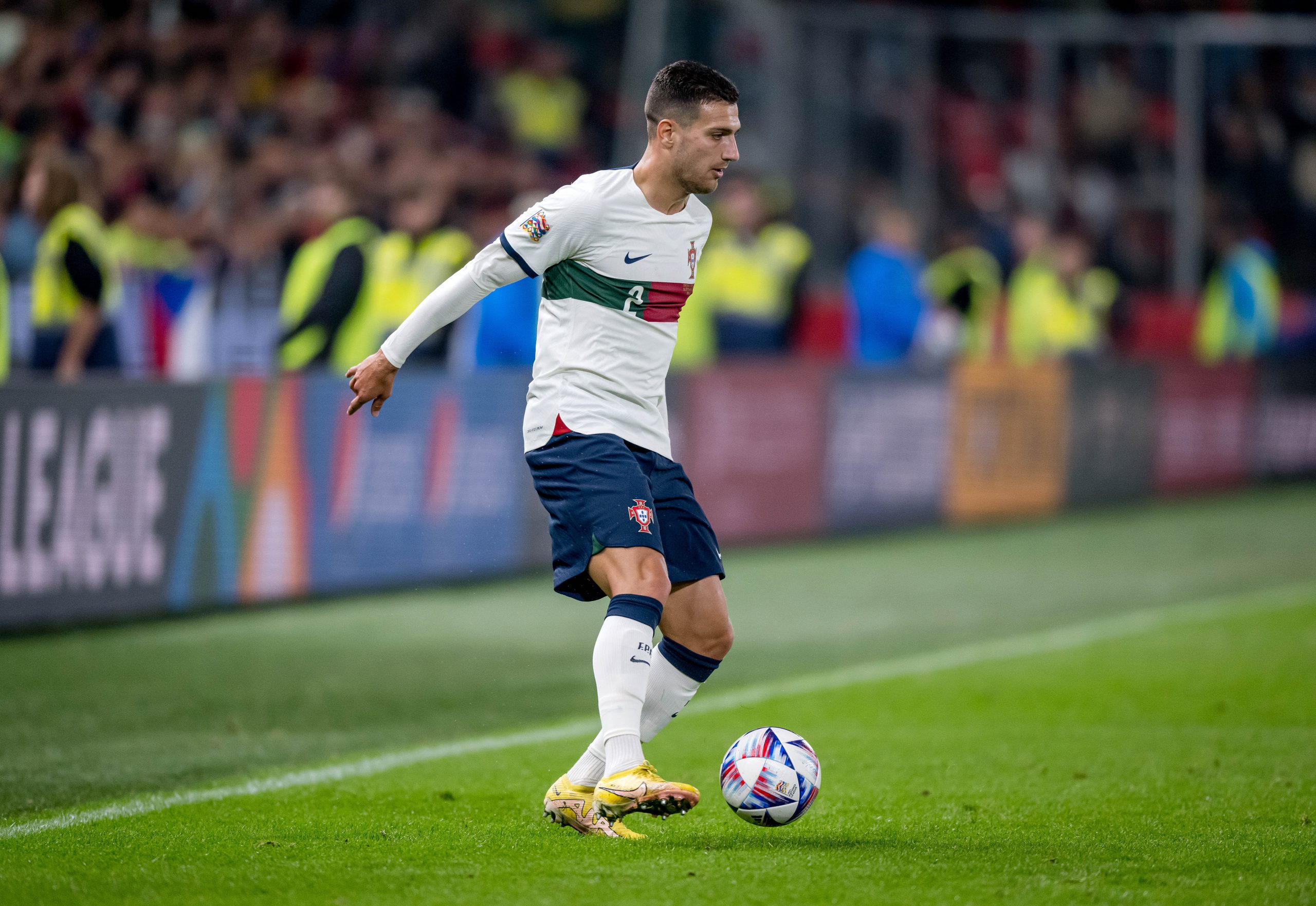 Diogo Dalot has been one of Manchester United’s top performers since the start of the season. His performances on the right-hand side of the defence have played a key role in helping the Red Devils pick up their form under Erik ten Hag.

Dalot’s performances have not gone unnoticed either, with a report from Manchester Evening News, suggesting that the right-back has become a target of several top clubs across Europe, including Atletico Madrid.

The Spanish giants were linked with a move for Dalot earlier in the year. They had even contacted the player over a possible move to Civitas Metropolitano in January, as the club were looking to rope in him as a direct replacement for Kieran Trippier.

The Englishman’s move to Newcastle United indeed created a massive void in Atleti’s right-back unit. Although Los Colchoneros have been able to bring in Nahuel Molina in the summer, the Argentine has not quite been able to hit the ground running.

It has ultimately compelled Diego Simeone to eye a move for another right-back. That is where Dalot comes into the fray.

The Portuguese international has found himself on the crosshair of Atleti due to his consistent performances in the Premier League this season. His athleticism, coupled with his offensive prowess makes him an excellent option for Simeone’s tactical setup.

However, luring him away from Old Trafford will not be an easy task for Atletico Madrid. In fact, the player is hoping to renew his contract at Manchester United following a successful start to life under Ten Hag.

There is also additional competition from FC Barcelona, along with a host of other top clubs across Europe such as AS Roma, AC Milan and Juventus.

Hence, it will come as a surprise to see Atleti prevailing in the race to sign the Portuguese international, who has established himself as one of the most in-form right-backs in England.