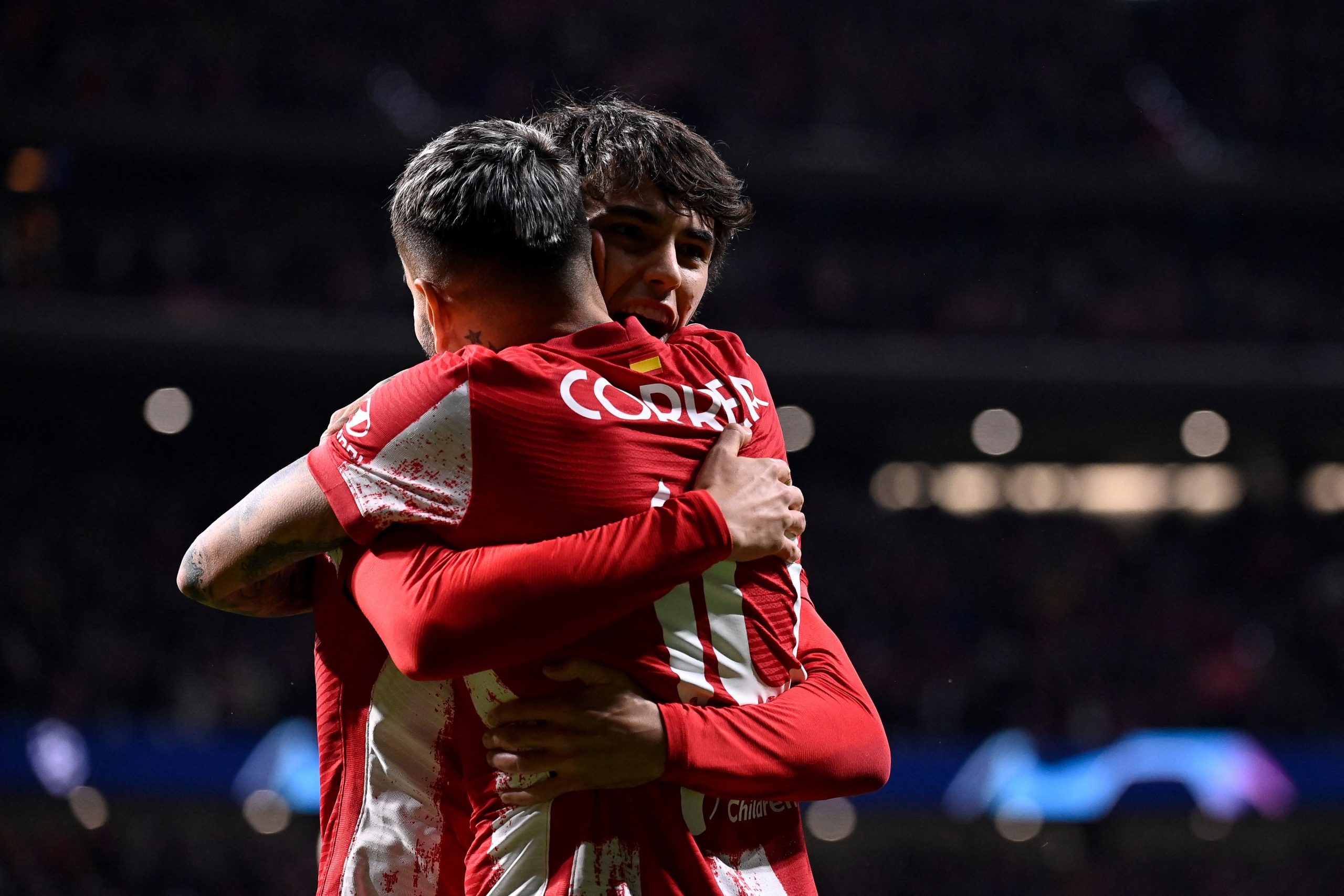 Atletico Madrid have made it clear that the likes of Joao Felix and Angel Correa are simply untouchable amidst the constant exit rumours, especially regarding the former.

Spanish news outlet MARCA says the club has full confidence in the attacking duo as they remain a key part of the club’s budding project. On top of that, despite struggling to achieve full potential this season, the two are also dearly loved by the faithful.

MARCA describes Felix as one of the greatest bets in the history of the club. After all, the club paid as much as €126 million for the youngster when he switched alliance from Benfica to Madrid.

Three seasons on, and although he has scored 30 goals up until now, he is yet to fulfil the reputation he himself built when playing for Benfica. And as one can suspect, rumours of potential exit have been doing rounds since January.

It’s not too long ago that Barcelona president Joan Laporta admitted his team did try to rope in the Portugal forward. The deal was proposed back when Antoine Griezmann made his much-awaited return to Atletico in August 2021.

They still remain interested, though. Reports suggest that Barcelona Laporta is a huge fan of the player and will do his best to bring him in.

Atletico’s reluctance, however, forced Barcelona to settle for a simple loan deal instead.

While there is absolutely no denying the talent Felix possesses, the injury issues he has faced, especially in the ongoing season are doing no good for everyone involved. This season alone, he has missed matches due to an ankle fracture, a muscle injury and COVID-19.

Recently, he confirmed that he will miss the remainder of the 2021-22 season through a hamstring injury that he picked during a 2-1 win over Espanyol.

One man’s pain is another man’s pleasure

It’s not to say that Felix’s injury is a blessing in disguise, but this certainly opens the door for Angel Correa to get a constant run-in in the starting XI.

The versatile forward, who has scored 12 goals across all competitions this season, is without a goal contribution in each of his last seven games.

Despite this, however, he has a place in Atletico’s plan for the future, especially since the fact that Luis Suarez will depart at the end of the campaign.