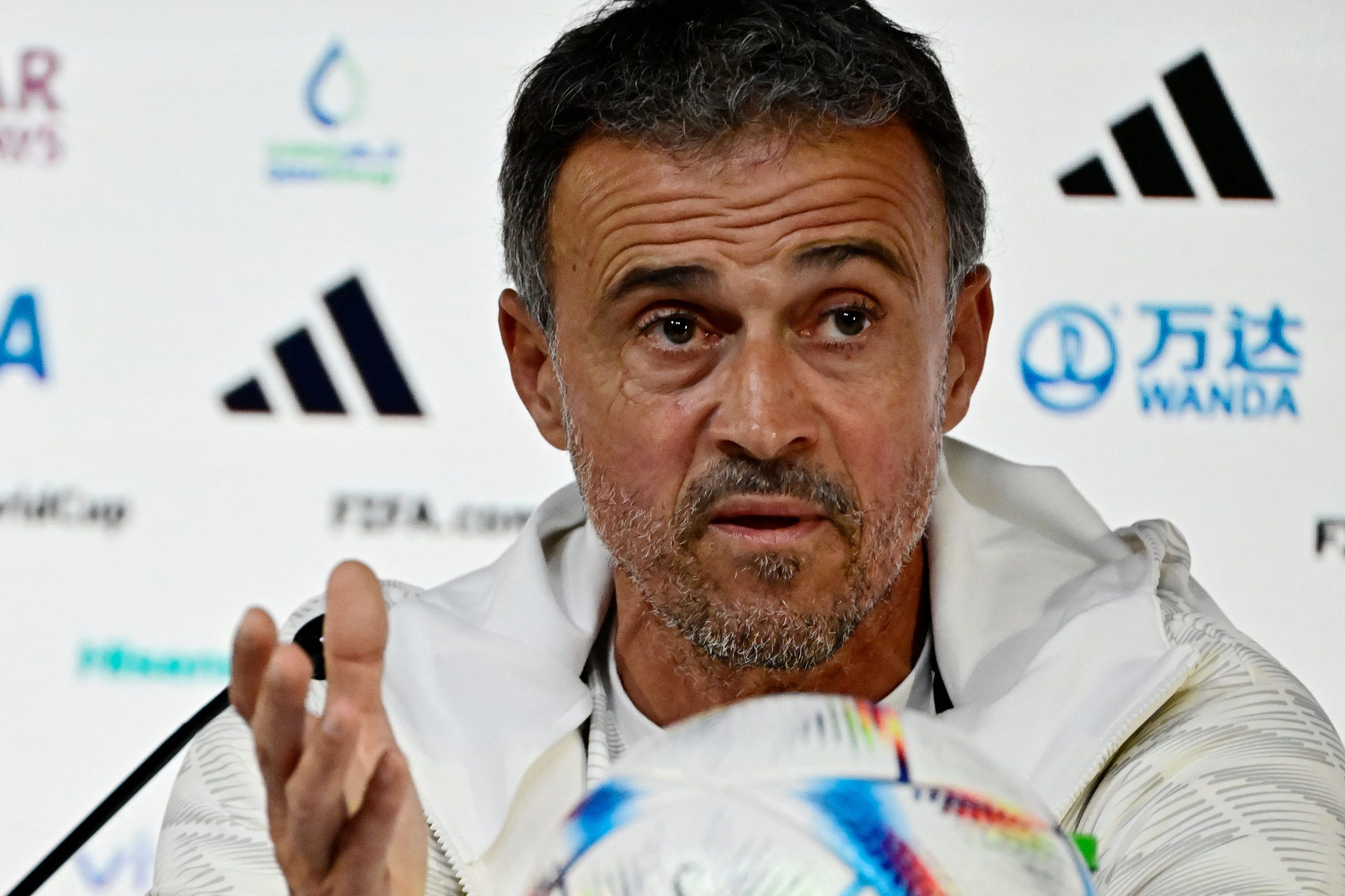 According to Diario AS, Atletico Madrid are closely monitoring the situation of Spain national team manager Luis Enrique as a possible successor for current head coach Diego Simeone.

The 52-year-old Enrique will see his contract with the Spanish national team expire at the end of the year, following the culmination of the FIFA World Cup in Qatar.

It has given way to speculations over his future, with RFEF president Luis Rubiales appearing coy on whether Enrique will be offered an extension or not.

Furthermore, names like Marcelino and Ernesto Valverde are already being talked about as potential successors for the former Barcelona manager at the helm of the national team.

Given how things are, Atletico Madrid are said to be closely monitoring Enrique’s situation as they see him as a possible successor to Simeone.

Cholo has not looked his best this season with Atletico struggling to muster up the performances of the old under the Argentine tactician. It has led to doubts over his continuity among some supporters, although the club reportedly continue to back him.

However, if Enrique becomes available, CEO Miguel Angel Gil Marin could make a move, having reportedly tried to appoint the 52-year-old around two years ago.

It is claimed that the Atletico Madrid CEO would be interested in hiring Enrique as he sees the former Barcelona boss as the ideal fit to take over from Simeone.

The report also claims that the Spanish federation will likely offer an extension to Enrique as well, while he is also on the radars of two clubs from the Premier League in case he decides to move on from the national team managerial duties.

So, Atletico Madrid would likely face some competition if they do indeed decide to go after Enrique’s services.