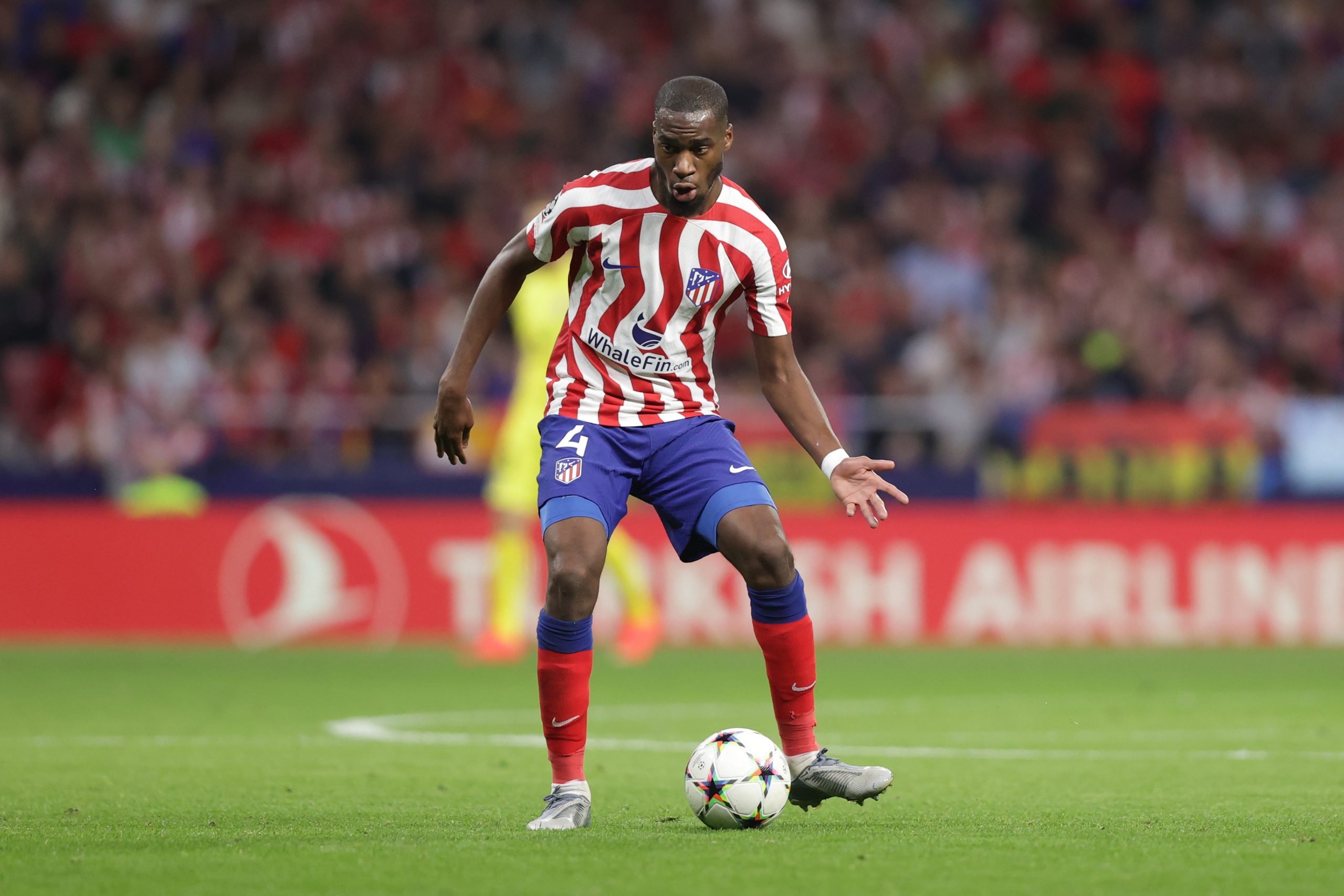 Atletico Madrid’s early elimination from the UEFA Champions has the club neck-deep in financial trouble and the situation is not getting any better.

Los Rojiblancos had accounted for a deeper run in Europe and estimated larger returns from the competition. Their disastrous run and failure to qualify even for the Europa League have them on the brink and the management must take drastic decisions.

It is almost certain that some players need to leave Diego Simeone’s side in the winter transfer window. Moreover, the club’s crippling situation means that they will have to sell any player with suitors, for it is the need of the hour.

According to reports from England, as relayed by Mundo Deportivo, Geoffrey Kondogbia is one with a high chance of a departure come January, especially given the interest in his signing from the Premier League.

Aston Villa are said to be exploring possibilities to secure his arrival, especially given that Unai Emery knows the player well.

It is not the first time that the English club have been linked with Kondogbia, for former manager Steven Gerard was a fan of the midfielder too. Despite their best attempts, however, an agreement did not materialize last summer.

The 29-year-old’s contract with Atletico Madrid runs out in 2024, leaving just over a year on his deal. Needless to say, it is the right time for the club to part ways with the player if indeed they wish to.

The Central African Republic international has played in 11 La Liga games for Los Rojiblancos this season, providing just one assist in the process. However, he has been relentless in defence, averaging close to ten defensive actions per ninety minutes.

Apart from Kondogbia, the likes of Matheus Cunha, Thomas Lemar and Joao Felix could also depart, with the latter even asking to leave the club.