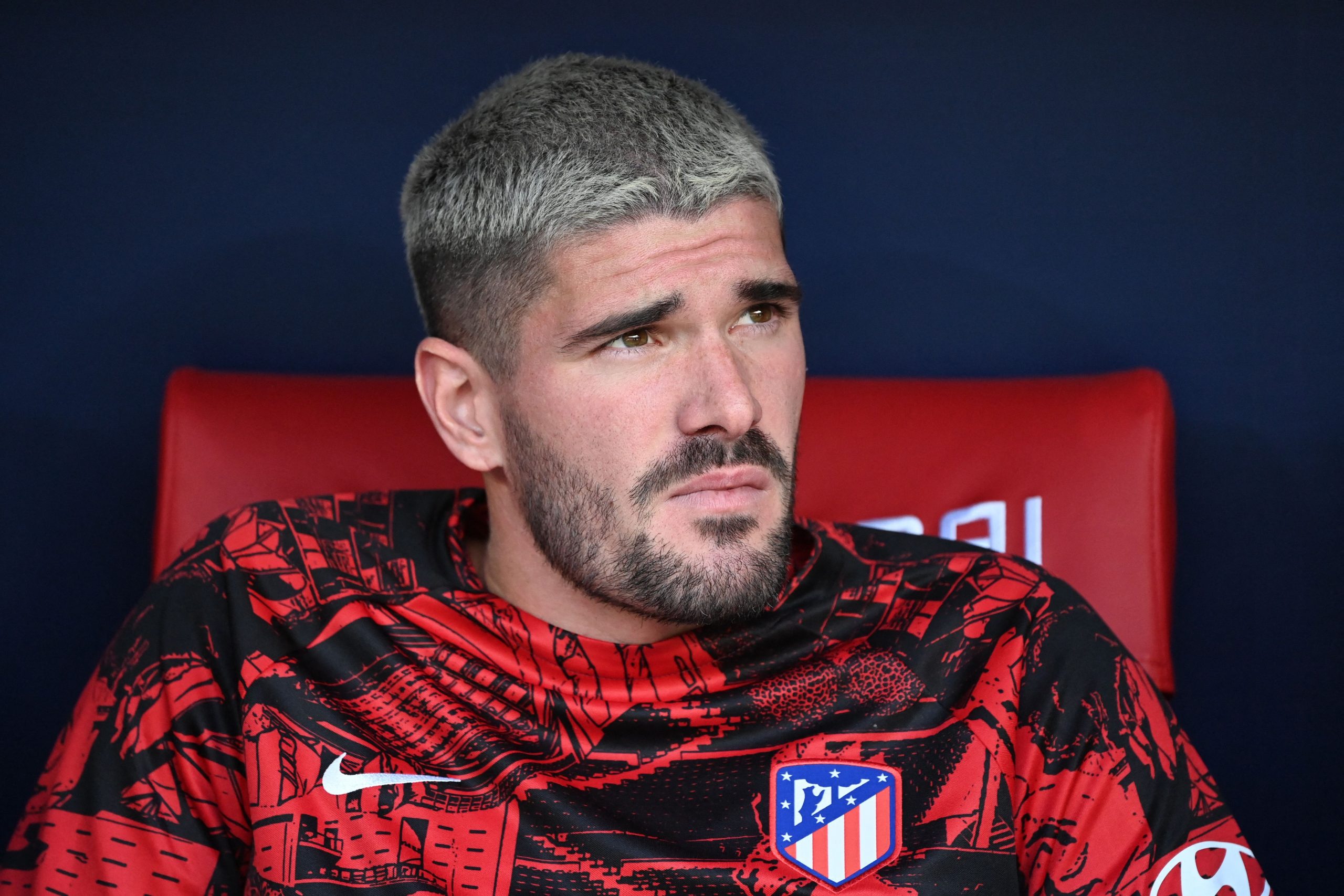 Rodrigo de Paul has become a hot topic inside the Atletico Madrid camp lately following the controversy over attending a Billboards event in Miami.

To recap things, the Atleti midfielder had left for the Argentine camp for the international break around two weeks ago. However, he did not return to Spain on Wednesday, September 28, unlike his compatriots Angel Correa and Nahuel Molina.

De Paul had asked for a couple of days off due to “personal reasons”, which was granted by Atletico Madrid. But the midfielder was later seen attending the Billboards Gala in Miami, along with his partner Tini.

He did not return to the Atletico Madrid camp until Saturday, which irked Diego Simeone, along with the rest of the club management.

In light of this breach of trust, Atletico Madrid have not yet put out any official statement. They have also refused to comment on the situation, urging that the matters should be resolved internally.

However, according to Mundo Deportivo, the club from the capital could enforce an economic sanction on Rodrigo de Paul as part of his punishment. They are also expected to limit his game time, as evidenced in Simeone’s team selection in recent matches.

Although de Paul was included in Atleti’s recent Champions League game against Club Brugge, Simeone refused to call on his services, even when the club were losing 2-0. The midfielder was not given a chance vs Girona either.

With Los Colchoneros bracing themselves for a tough run of fixtures, it remains to be seen how long the club plan to punish de Paul, whose creativity and versatility in the middle of the park could be crucial in the upcoming games against Club Brugge, Athletic Club and Rayo Vallecano.