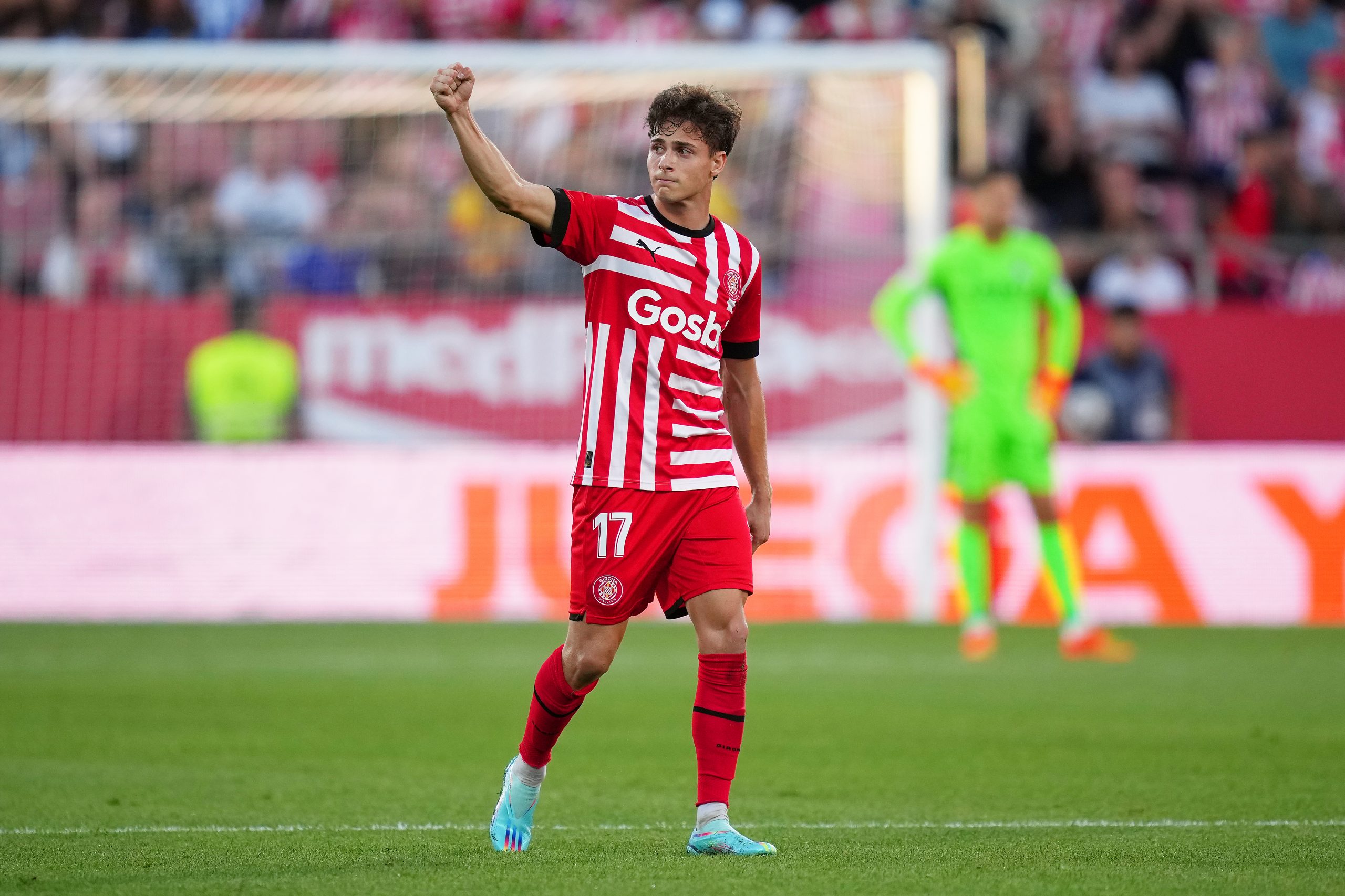 A certain Rodrigo Riquelme has shown immense potential this season while playing on loan from Atletico Madrid to Girona, with the 22-year-old scoring four goals across all competitions.

Interestingly enough, one of his three goals in La Liga came against his parent club on October 8, 2022, in front of a packed Civitas Metropolitano. While the match ended in Atletico’s favour, Riquelme was cheered by everyone in the stadium not only when he scored the goal but also when he was substituted.

So for someone who has spent several seasons on loan, Riquelme has now developed a knack for finding the back of the net one way or the other, as last season, when playing for CD Mirandes, he ended up providing 12 assists during the season.

But while Riquelme is pretty much enjoying his loan tenure, Atletico might have to pull him out of the situation mostly because the circumstances they are in right now are not ideal.

Now out of the UEFA Champions League and Europa League, the team from the capital city is forced to balance their accounts, meaning that in the coming months, several top players could leave.

If that is done, Spanish publication MARCA believes the team might well look to shorten Riquelme’s loan tenure by striking a deal with Girona to bring him back in January.

Now, there is no denying the fact that Riquelme is one for the future. He has a contract with Atletico until 2028 and if not in January, he will return to Madrid at the end of the season.

The only thing that troubles Atletico right now is the concerning finances. Riquelme is going to be the one to look for at the 2023 UEFA European Under-21 Championship and one good performance will put him on the world map.

With a termination clause of just €60 million, many teams would take advantage of Atletico’s vulnerable position so it will be interesting to see how the Rojiblancos cope with the situation.