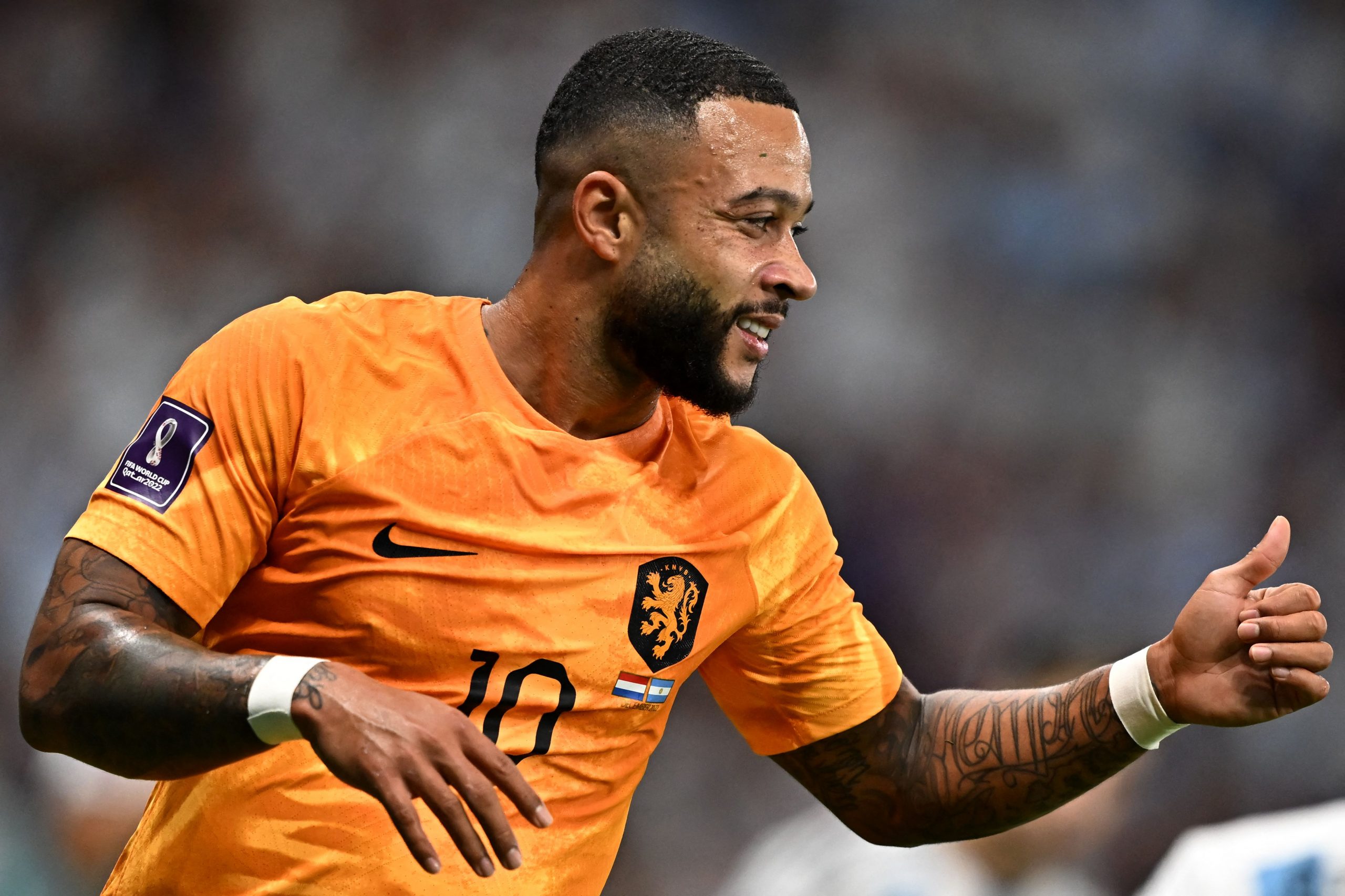 According to David G Medina of MARCA, Atletico Madrid are ‘one step away’ from clinching the signing of Barcelona star Memphis Depay as a replacement for Joao Felix.

The 28-year-old has been identified as the primary target by the Rojiblancos to bolster their frontline following the departures of Felix and Matheus Cunha.

Communication channels with Barça have been open this week, with reports suggesting that the Blaugrana would be open to a sale as long as they receive some monetary compensation in exchange.

And now, the aforementioned report from MARCA states that negotiations are moving forward at a rapid pace, and the deal could be closed in the next few days.

The Colchoneros were interested in Real Betis striker Borja Iglesias, but Felix’s loan exit meant that they could not invest heavily in the permanent signing of a new forward. Hence, they decided to press forward in search of a solution for the remainder of the season.

Thus, a move for Depay gained weight within the Atletico Madrid offices as the forward would be available for a move this month due to several factors.

The Dutchman is no longer counted as a regular at Camp Nou and given his contract expires in the summer, the Catalans are open to cashing on him to generate some revenue and cut down on their wage bill.

Two other factors that convinced Atleti to move for Depay are the striker’s know-how of La Liga football, having been at Barça for 18 months, and the relationship between the two clubs.

Despite the tensions between Barça and Atletico due to Antoine Griezmann’s transfer earlier this season, it is said that the two teams share a good relationship.

So, as things stand, negotiations over a deal for Depay are seemingly moving forward at a fast pace and he could soon be an Atletico Madrid player.