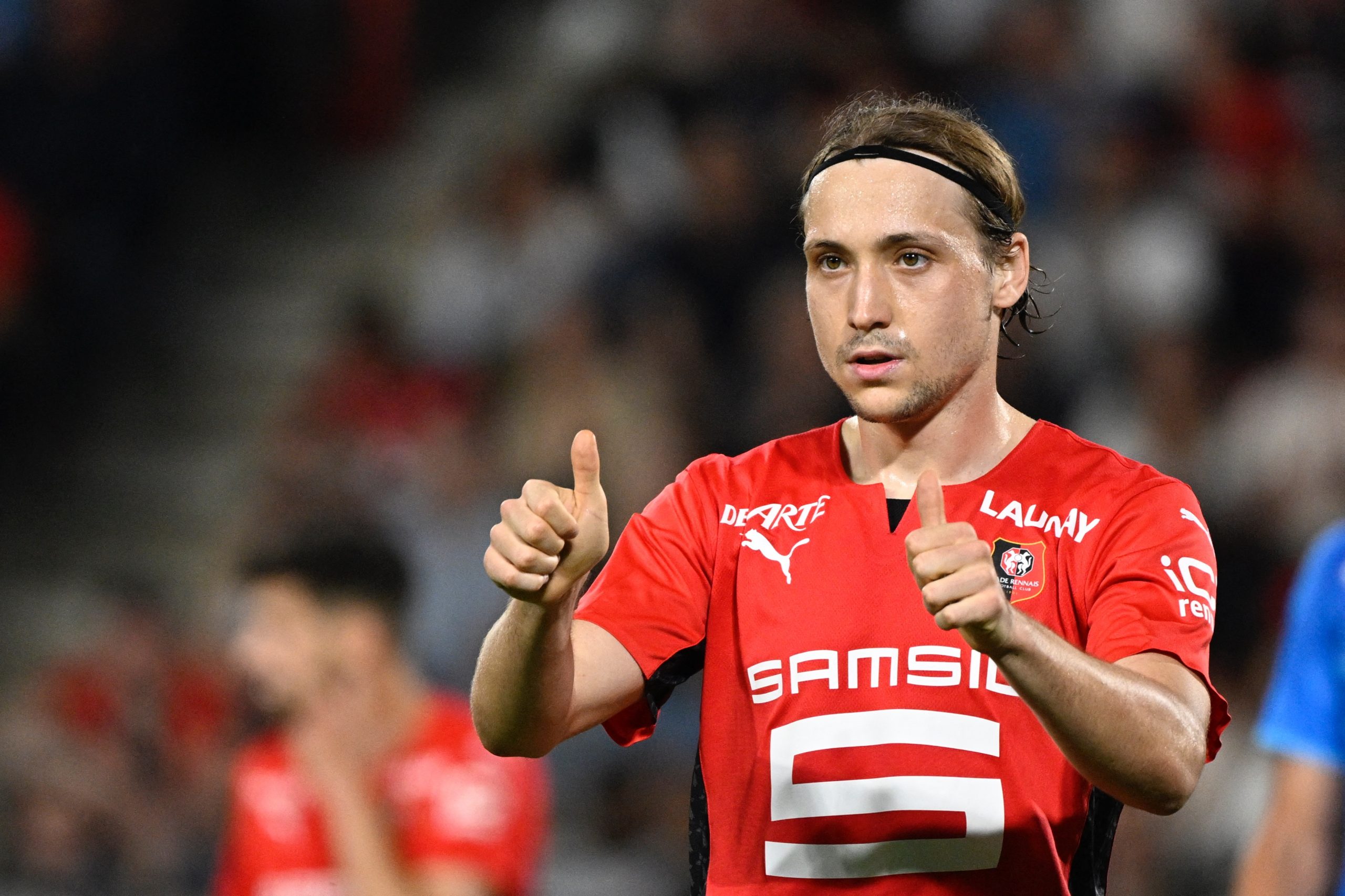 Atletico Madrid are still not done in the summer transfer window as they have reportedly opened talks with Ligue 1 side Rennes for the signing of Lovro Majer.

This claim comes from French publication L’Equipe, who state that the 24-year-old midfielder would consider a move to the Civitas Metropolitano due to the availability of Champions League football.

Majer has been likened to fellow Croatian midfielder and Real Madrid icon Luka Modric in his country. Having spent the majority of his career at Dinamo Zagreb, he moved to Rennes only last summer, arriving in a deal worth €12 million, including bonuses.

The 24-year-old has enjoyed a positive start to life in Brittany, bagging six goals and nine assists from 38 appearances so far. Able to play as a No. 8 or a No. 10, the Croatian international offers goals and creativity from the centre of the park.

It has seemingly attracted the interest of Atletico Madrid, who have now initiated talks with Rennes over a possible move for Majer.

The report states that the ex-Dinamo Zagreb star is happy and well-settled at his current club, but he could be ‘seduced’ by the prospect of playing in the UEFA Champions League with Diego Simeone’s side.

Majer’s contract with Rennes runs until the summer of 2026. So, the Ligue 1 outfit could demand a hefty fee for his signing. Whether Atleti can afford to shell out a big amount and register the player would be a major question given the problems they have had this summer.

For now, though, talks are taking place between the Rojiblancos and Rennes over a possible deal involving Majer.