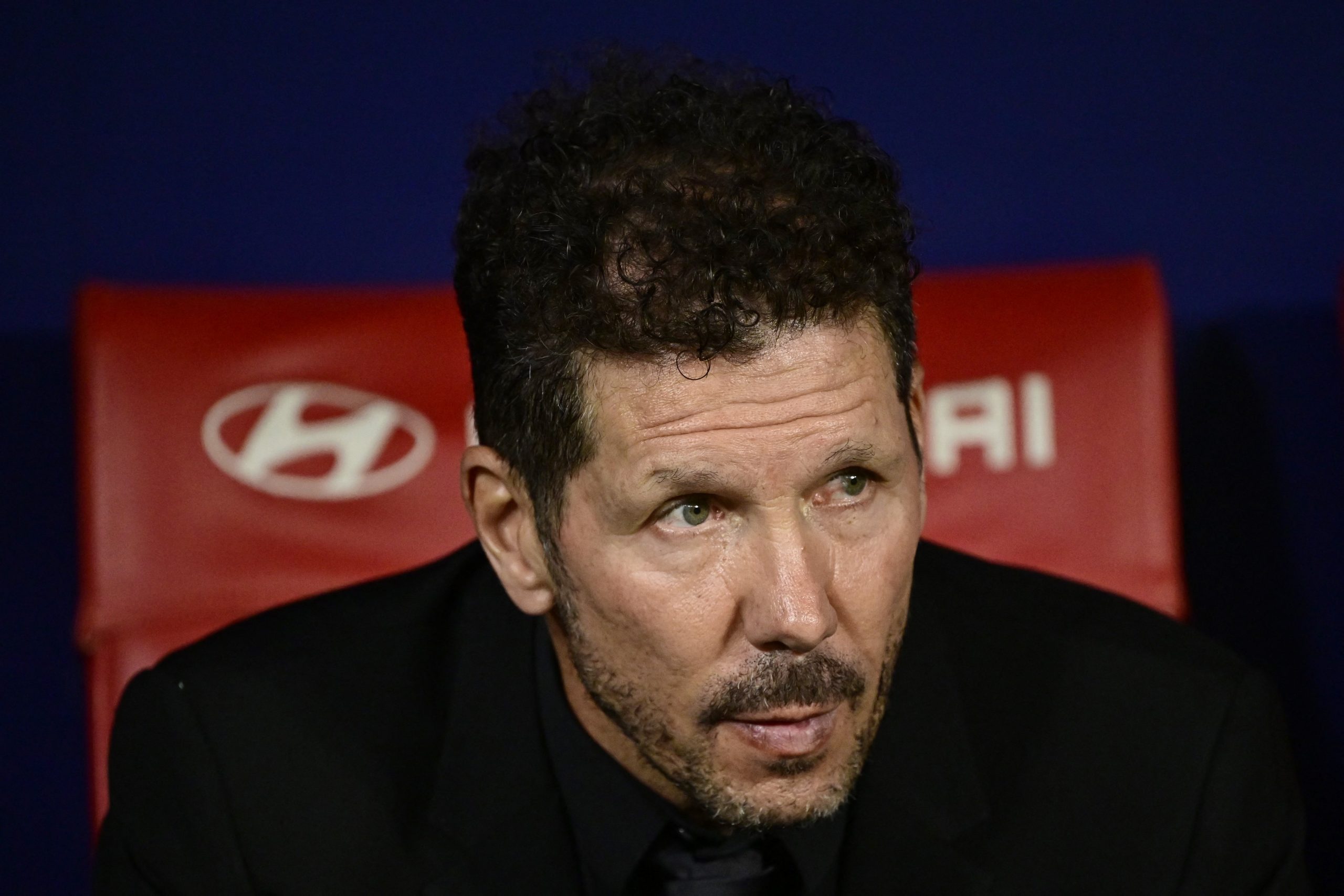 Atletico Madrid were not the busiest in the transfer market this past summer, with the club signing only a few players including Nahuel Molina and Axel Witsel.

Financial constraints have played a key role in the lack of signings. However, according to MARCA, Atletico Madrid sporting director Andrea Berta has already started scouring the market for a new signing.

The Italian is particularly looking for a new centre-back, amid uncertainty over the future of some of the star players in the team. Although Stefan Savic and Jose Maria Gimenez are considered indispensable members of the first team, their injury-prone nature has forced the club to keep alternatives at hand.

However, to that end, Felipe is likely playing his last season at the club, with his current deal expiring at the end of the season. Mario Hermoso, on the other hand, has been subjected to a move away from Wanda Metropolitano in the recent past and there are no guarantees over his future.

It has compelled Andrea Berta to look for newer options in the market. The Atleti sporting director had considered a move for Benoit Badiashile in the summer, but the move did not materialise due to Monaco’s exorbitant demands.

Berta, though, is known for his ability to find cost-effective options in the market. Even in the recent past, the Italian has roped in players such as Reinildo Mandava and Axel Witlsel, both of who have even proven to be valuable options at the heart of the backline for Diego Simeone.

With that in mind, Atletico Madrid have started their search for a new centre-back. They are ideally looking for a young alternative, who can not only add more depth to the defence but also replace Felipe in the coming future.