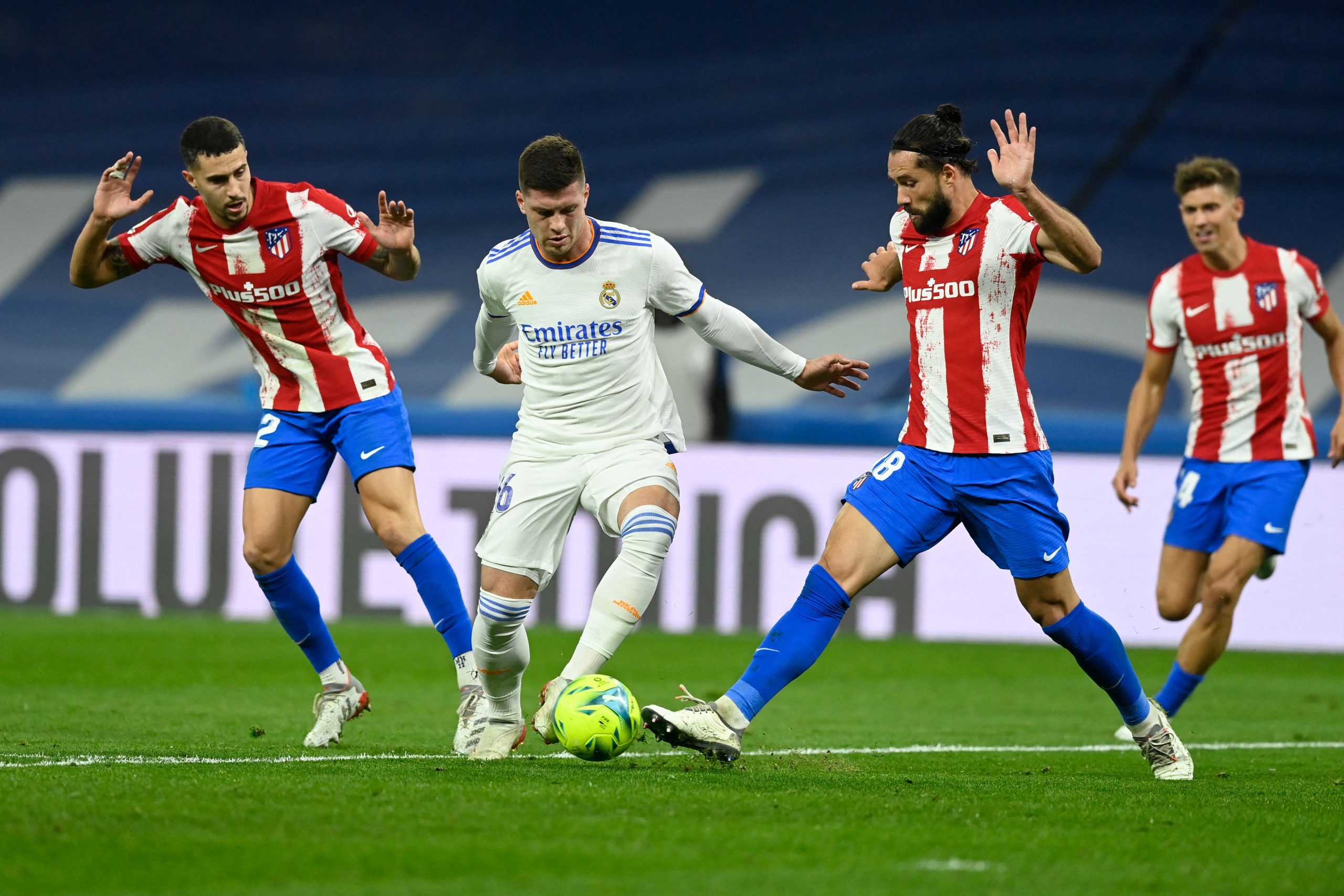 Atletico Madrid players are said to be against the idea of giving Real Madrid a guard of honour when the latter visit Wanda Metropolitano Stadium on Sunday for matchday 35.

With the 35th La Liga title already in pocket, Real Madrid make a trip across town with absolutely nothing to lose. For Atletico, however, this match will more or less decide whether or not they will finish within the Champions League spots this season.

With 61 points after 34 matches, Diego Simeone’s men sit just four points above fifth-placed Real Betis who have a game in hand. This means a defeat on Sunday will give Betis a perfect opportunity to cut down the deficit.

As for Real, since their title of being the champions was decided in the previous matchweek, Atletico, as it’s been done in football, are supposed to give them the guard of honour since they are the next opponent.

This is something that is not really a written rule but is done out of respect.

However, it is no secret that there is no love lost between the two. Hence, presenting a guard of honour would essentially mean the clash of two gigantic egos. Atletico have several reasons not to follow the tradition, and even the players are personally against the idea.

“Corridor [guard of honour] to Madrid? We congratulate them, but we respect our fans a lot,” defender Josema Gimenez was quoted as saying by MARCA.

Furthermore, the club’s vice-captain, Jan Oblak, delivered similar thoughts, but he did mention that while he is personally against it, the decision rests at hands of the club.

“As captain, I am one of those who does not like to give or receive the guard of honour, but the club will decide and we will do what is necessary,” said the keeper.

The players will follow what the club will decide, although those sitting in the offices are well aware of the fact that making such a gesture will certain did not bid well with the fans. All this because the Champions League spot will be essentially at stake on Sunday.

On the other hand, Atletico certain remember how Real behaved in 2018 when it was their chance to honour Barcelona a game after the latter had won the league.

Speaking about it, Real’s then manager, Zinedine Zidane, clearly denied doing anything such.

“I don’t understand the hallway and then it’s not going to be done,” he said.