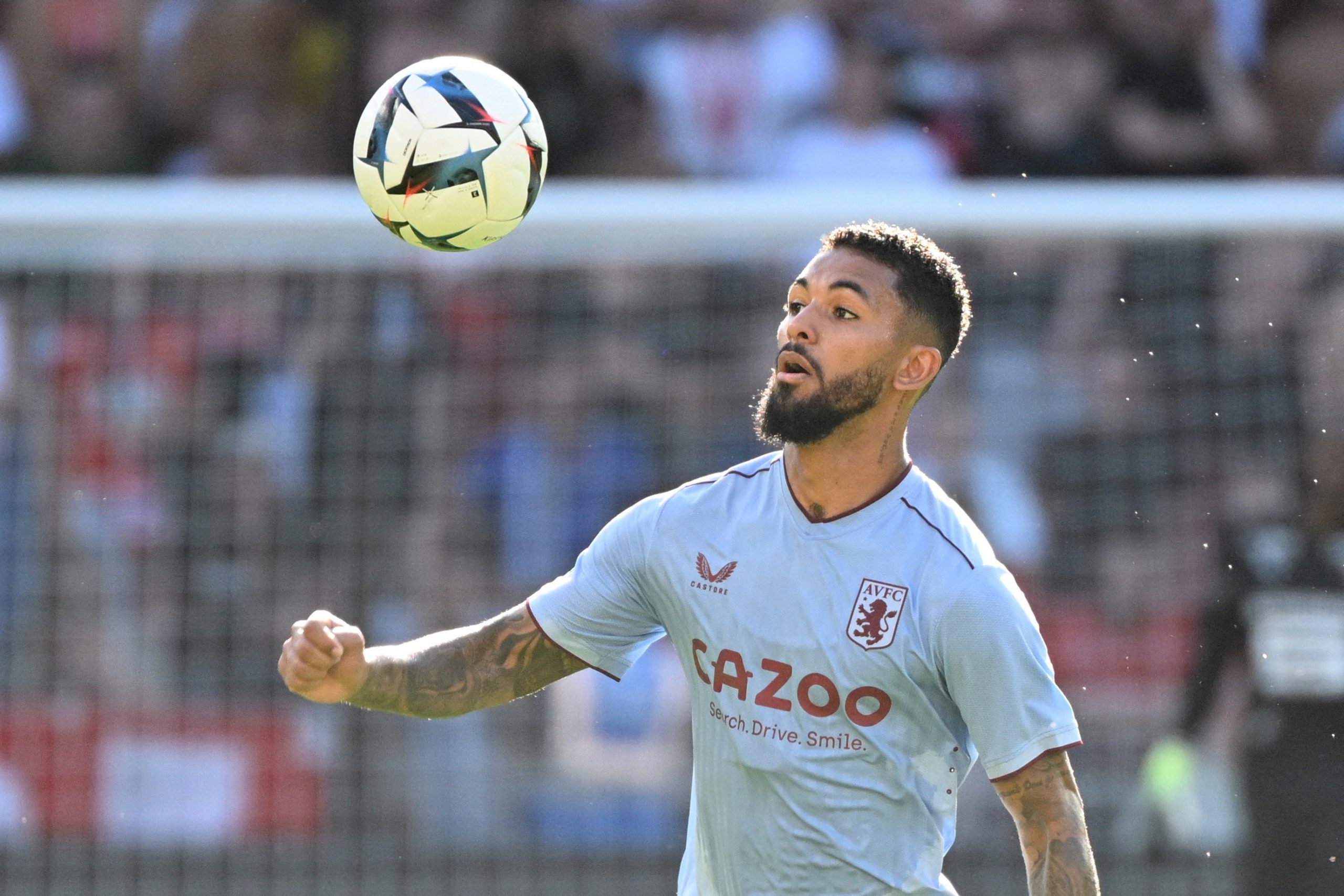 Atletico Madrid’s start to the new season has been underwhelming. The Spanish side began their campaign with a dominant win over Getafe but immediately fell prey to Villarreal in the next matchday. Their third game too featured a win over Valencia that was far from convincing.

The squad clearly still has a few holes that remain to be filled. Heading into the final stretch of the transfer window, the attention turns to these voids.

According to reports from Telegraph, Atletico Madrid are trying to sign Douglas Luiz and are preparing an opening bid of £20 million (€23 million). However, Aston Villa are expected to reject the offer as they value the player at a much higher price.

The Brazilian would add an element of depth to Atletico’s defensive midfield which currently has limited options in Axel Witsel and Geoffrey Kondogbia.

Moreover, Luiz has nine caps for his national team – where he competes for a place alongside the likes of Casemiro, Fabinho and Fred. This is a testament to his quality as a defensive midfielder.

This season, however, Luiz has struggled to get into the starting lineup under Steven Gerrard. Moreover, Villa’s poor start to the season could open the doors for his potential exit.

Los Rojiblancos will have to work hard to seal the deal in the coming hours. With the current €23 million bid likely to be deemed insufficient, it remains to be seen if the club prepare a follow-up offer.