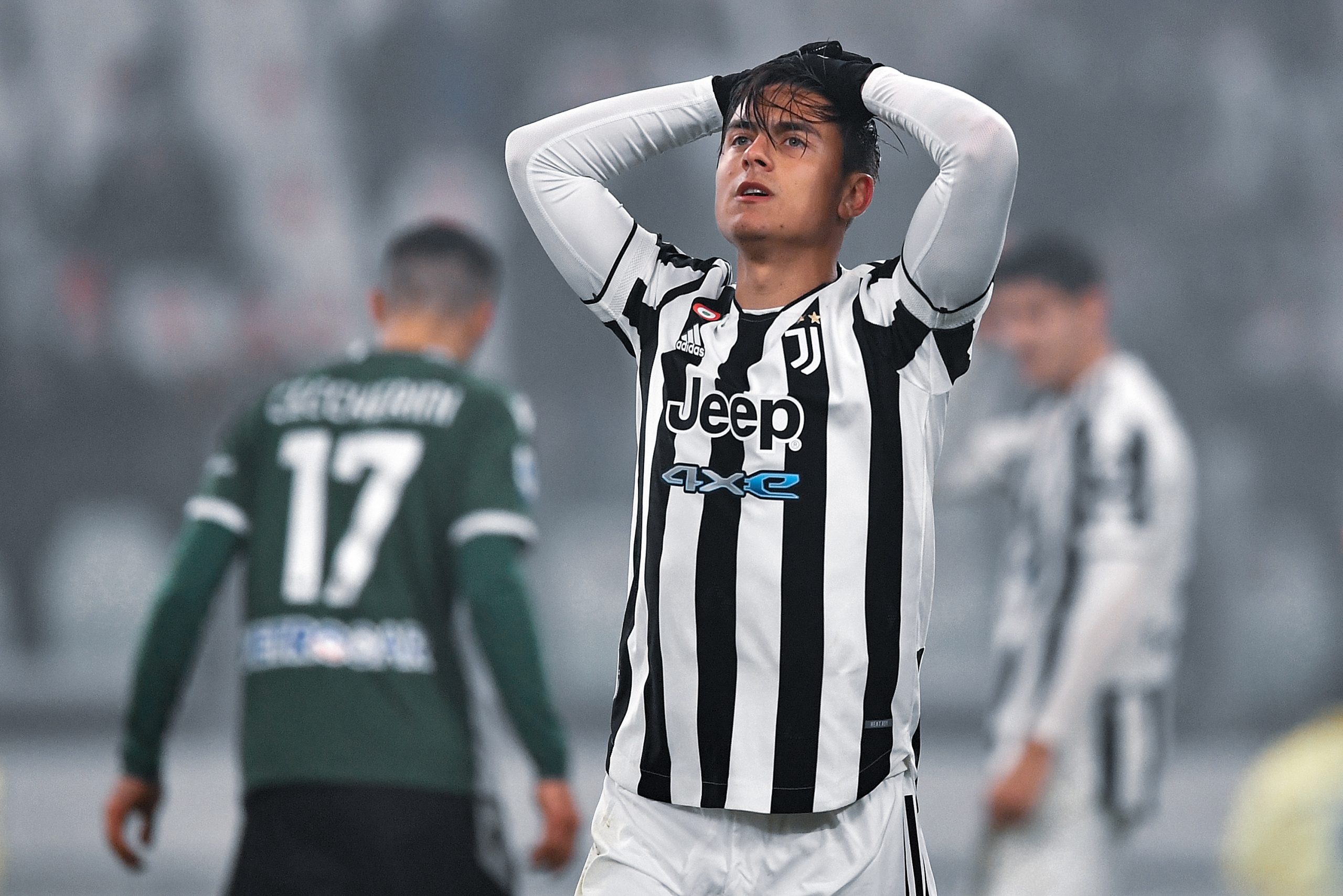 Paulo Dybala is set to become one of the most sought-after attackers in the upcoming summer transfer window.

The Juventus playmaker is facing an uncertain future in Turin after the club had brought in Dusan Vlahovic in January. While the Bianconeri remain keen on extending the contract of the Argentine, the player has attracted widespread interest from top clubs across Europe.

A recent report from Fichajes has offered some useful insights on the future of Dybala. Juventus were expected to hold talks with the player and his entourage regarding a contract extension this week, but it appears it has been postponed.

The two parties have been trying to negotiate a new deal since December, but nothing has come to fruition. It has led to speculation regarding the attacker’s future in Turin, with Atletico Madrid among the clubs interested in his services.

The Spanish giants are aware that Dybala could leave Juventus for free at the end of the season. Los Colchoneros have already been in contact with the Argentine’s agents, exploring a possibility of a summer switch to Wanda Metropolitano.

During his time at Juventus, Dybala has had an exemplary record of 112 goals and 48 assists in just 281 competitive appearances. Highly regarded as one of the most gifted strikers in Argentina, the 28-year-old could be a bargain for any European giant next summer.

For Atletico, Dybala could turn out to be an excellent replacement for Joao Felix, who may leave Wanda Metropolitano amid interest from Manchester City and Bayern Munich.

However, Atletico Madrid could face stiff competition in the pursuit of Dybala, who himself has attracted interest from several clubs, including reigning Serie A champions Inter Milan. Barcelona have been in contention to sign the Argentine international as well, so it will be interesting to see what the future holds for the 28-year-old this coming summer.