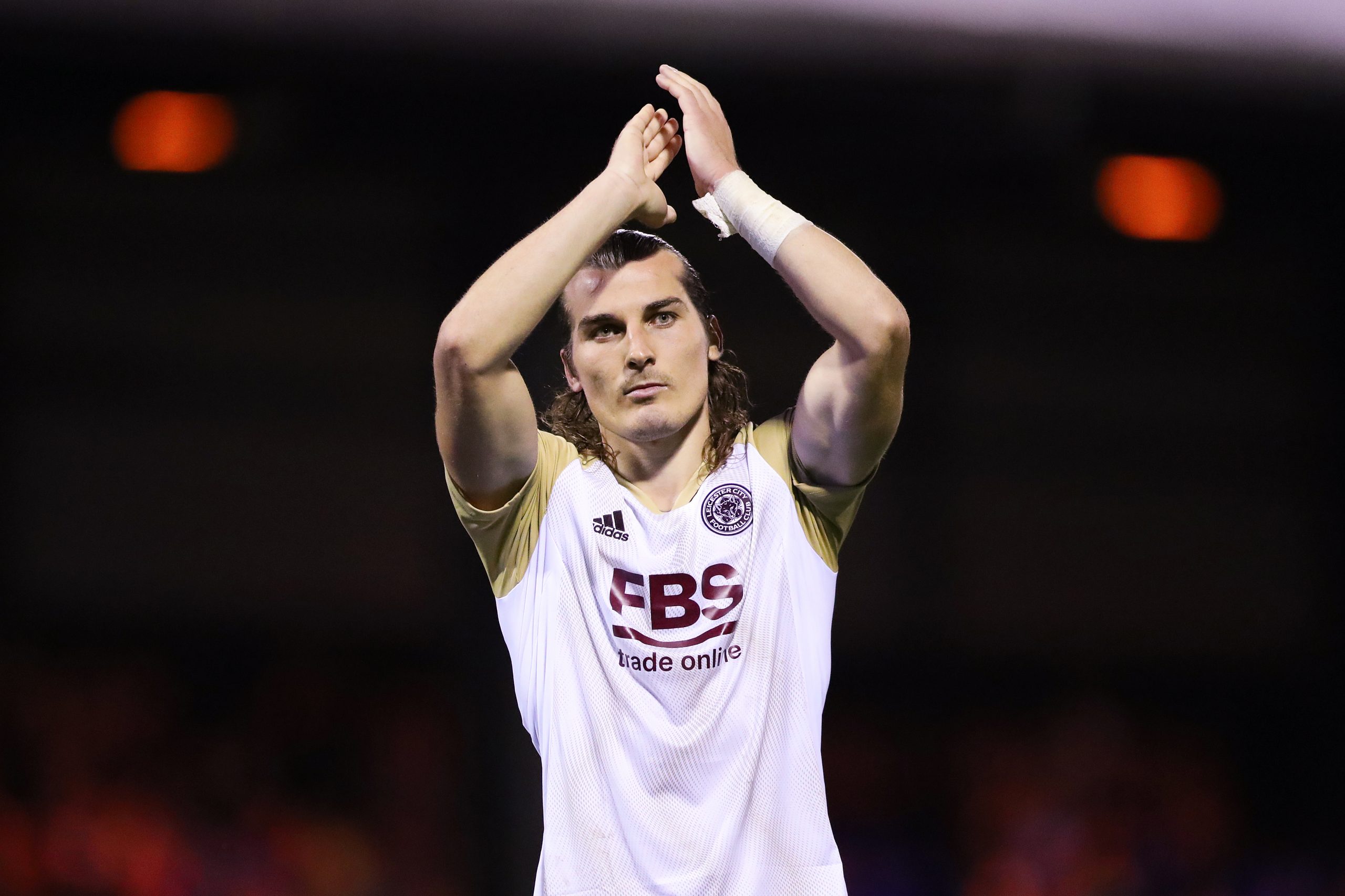 Caglar Soyuncu was a regular starter for Leicester City for over three seasons before suddenly falling out of favour in 2022/23. Apart from his 72 minutes against Manchester City in October, the centre-back has not played a single game in the Premier League this season.

Atletico Madrid thus consider his situation to be an ideal market opportunity and aim to incorporate him into their squad, especially with his contract expiring at the end of the season.

According to reports from Fabrizio Romano, Los Rojiblancos have virtually sealed an agreement with the Turkish International that will see him arrive at Civitas Metropolitano in June. However, the club are pushing to make a move in January possible.

Diego Simeone’s side will hold talks with Leicester in the coming days with the player’s permission and discuss a winter move. With the player clearly out of favour under Brendan Rogers, and his contract expiring, a move could be in the interest of both clubs.

Simeone’s men have struggled defensively this season with Jose Maria Gimenez and Stefan Savic struggling with injuries, while Felipe and Mario Hermoso have been poor and inconsistent. With either of the latter two likely to be sold, a new defender is a necessity.

Last season, Soyuncu was a mainstay in Leicester City’s backline and started 28 league games for the team. In that duration, he oversaw five clean sheets and scored one goal.

Defensively, he put in good shifts for his side averaging a tackle, two interceptions, four clearances and six duels won per game. Needless to say, his work rate could go a long way in facilitating his adaptation to Atletico Madrid’s system.