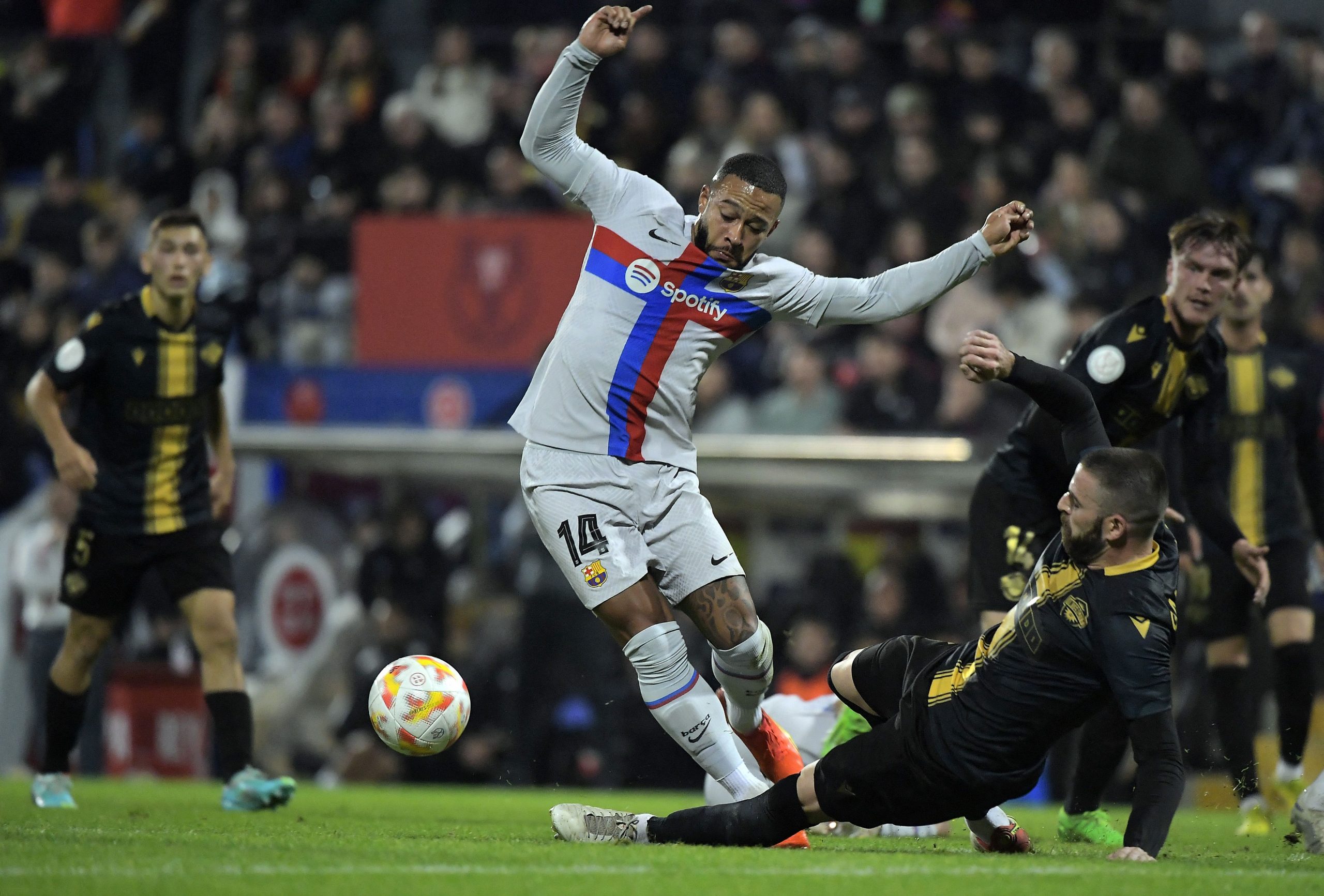 Depay has been on Atletico Madrid’s agenda for the past week or so following the departure of Joao Felix to Chelsea. The 28-year-old has been identified as the ideal replacement for the Portuguese international due to his versatility, experience and availability at a bargain.

However, Barça were initially unwilling to do business with Atletico Madrid as they had reservations about strengthening a direct rival.

But, they would be open to sending Depay to the Civitas Metropolitano if the Rojiblancos offer them Yannick Carrasco in exchange – an operation that the Spanish capital club do not see favourably.

Amidst this, talks of a potential swap deal involving Depay and Inter Milan’s Joaquin Correa started to do the rounds as Barça sought ways to offload the Netherlands international while replacing him with another forward at the same time.

However, Depay’s lawyer, Sebastien Ledure, has quashed those rumours, stating that no discussions are being held for such an operation. As quoted by Romano, he said:

“There are no negotiations ongoing for Memphis to join Inter. I can deny all these links — it’s not a possibility we are discussing.”

This comes as a boost for Atletico Madrid, who still have hopes of signing the former Manchester United forward.

Romano adds that Depay will leave in January and with the Rojiblancos still very much interested, a compromise could be struck between them and Barcelona over a possible transfer in the coming days.

Having parted ways with both Felix and Matheus Cunha this month, Diego Simeone & co. will need to reinforce their frontline. Whether they do that with Depay’s signing or someone else remains to be seen.