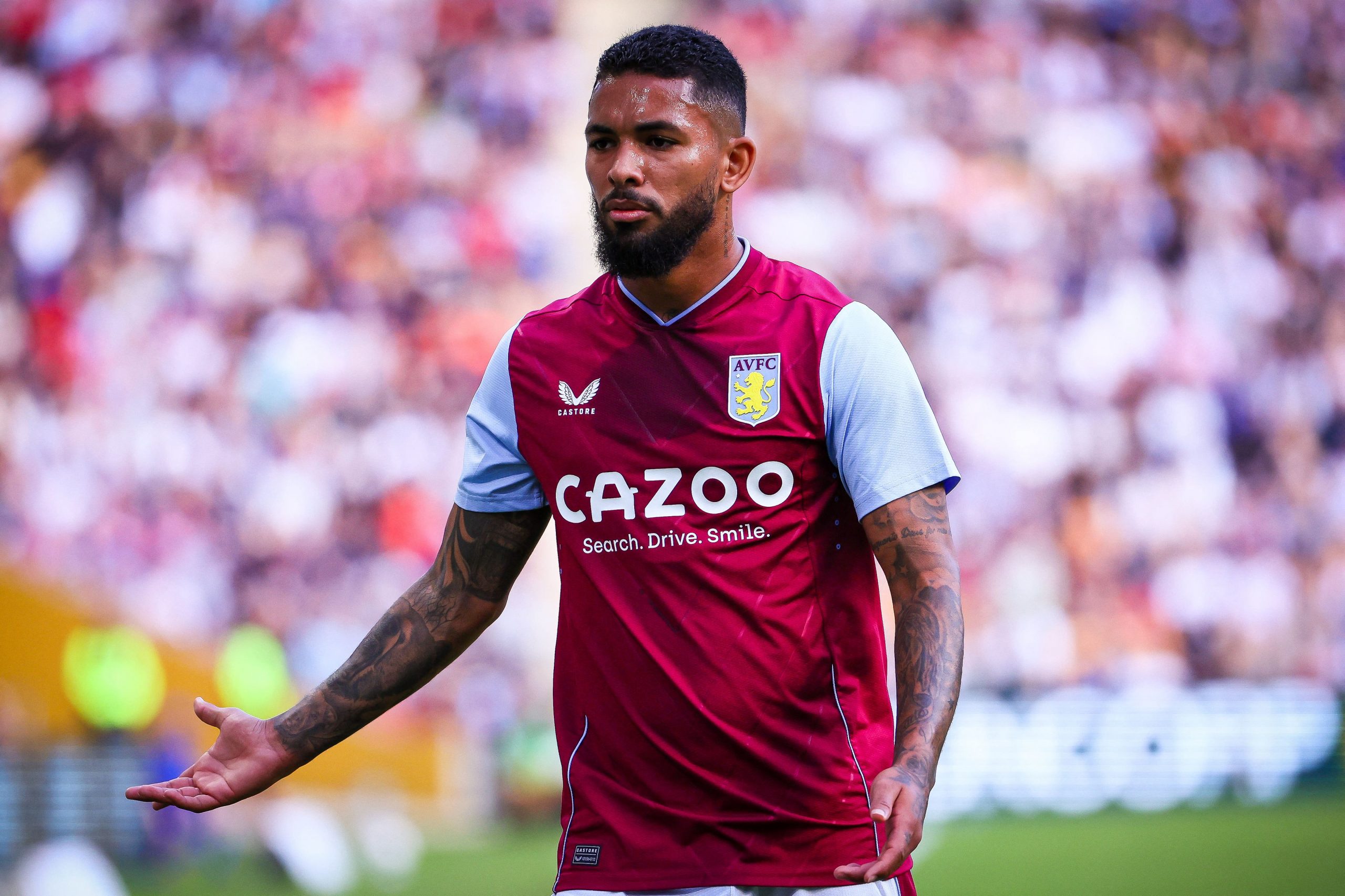 With the transfer deadline not far away, it seems like Atletico Madrid are still not quite done with their business in the summer window.

According to Sky Sports, Los Rojiblancos are among a host of clubs interested in securing the services of Aston Villa midfielder Douglas Luiz.

The Brazilian holding midfielder has emerged as a transfer target for Diego Simeone’s side who are looking to add more quality and strength to their squad as they hope to challenge their neighbours Real Madrid for the La Liga title.

Even though Atletico Madrid have signed Axel Witsel this summer, the Belgian is no longer the quality player he used to be a few years ago at Borussia Dortmund. So, signing someone of Luiz’s age and proven pedigree can help the Colchoneros as they would be adding more steel and bite in the midfield.

However, Luiz looks likely to spark a deadline day scramble as some heavy-hitters in the Premier League are also interested in signing the 24-year-old enforcer from Villa.

Indeed, as per the report from Sky Sports, Arsenal and Chelsea are also in the hunt for the signing of the Brazilian international.

The Gunners are forced into the market after injuries to Thomas Partey and Mohamed Elneny, while Chelsea are looking for a backup for N’Golo Kante, who is also out with an injury. It has led them to the Aston Villa midfielder, given his experience in the Premier League.

Liverpool, too, have been mentioned as suitors. However, the Reds are unlikely to pursue Luiz as they are close to signing his compatriot, Arthur Melo, from Juventus.

Even if Liverpool are no longer in contention, clubs like Chelsea and Arsenal would be better equipped to hand Luiz a much more lucrative contract than Atletico Madrid. So, the Rojiblancos will have a tough fight on their hands if they wish to sign the midfielder before the summer window slams shut.