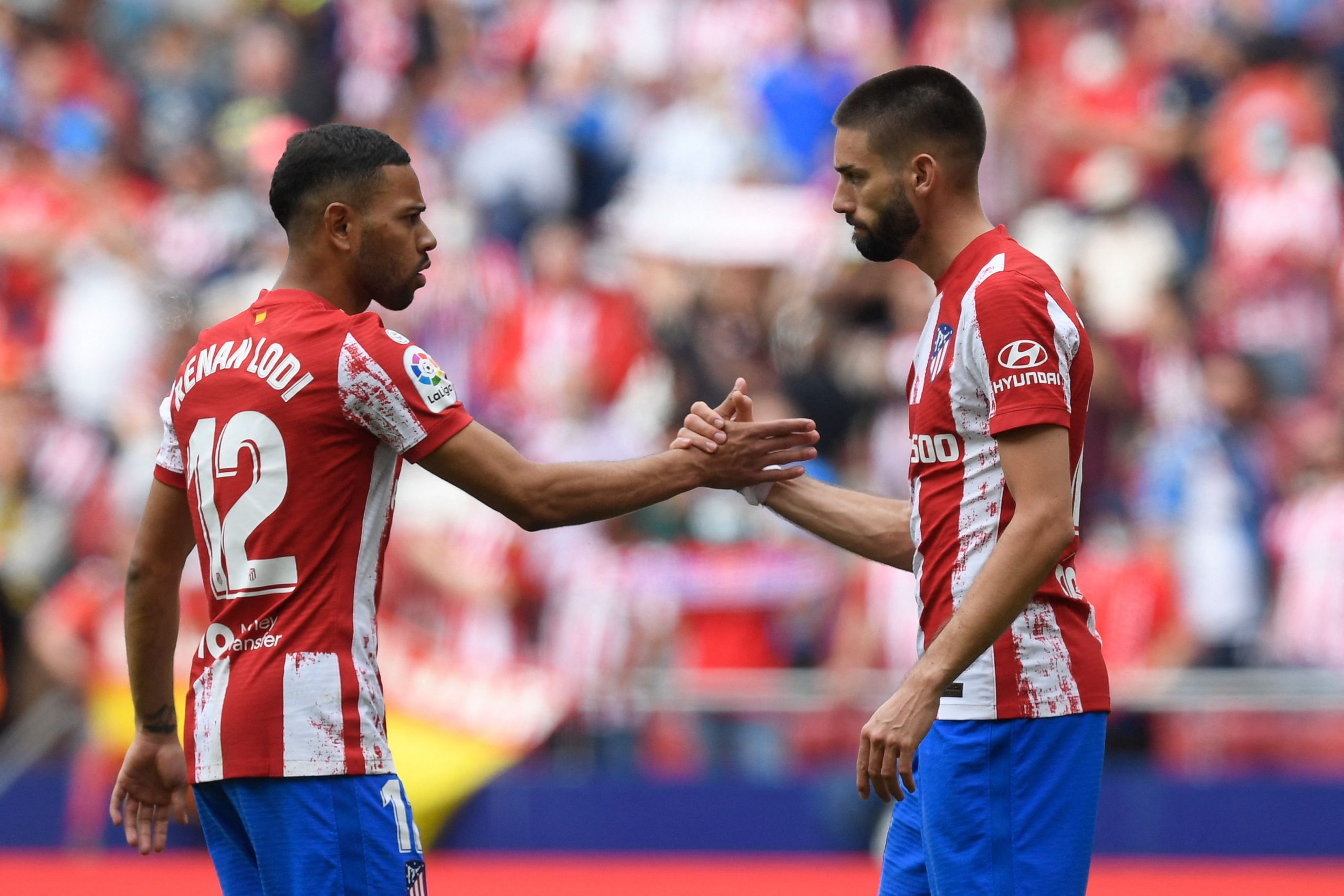 Since Newcastle United’s takeover by a Saudi owned consortium, the Premier League side have been actively scouting the transfer window. Their laden treasury now gives them the economic freedom to sign quality players irrespective of the transfer fee, and the results are already visible.

Eddie Howe’s side pulled off a late positive run in the league to secure a mid-table finish, thanks to their smart recruitment in January. One of the impact signings in the winter was that of Kieran Trippier from Atletico Madrid.

However, Newcastle are not done with their business with Los Rojiblancos. Reports have said that the English side are interested in signing Renan Lodi and Yannick Carrasco.

According to Mundo Deportivo, Atletico Madrid are willing to let go of Lodi if an offer of over €40 million is placed on the table. That figure, it seems, would not be a problem for Newcastle.

However, the case with Carrasco is not as clear. The club intend to keep the winger in the squad and will not let him go for a dime less than his release clause of €70 million. The Magpies could well reach that figure, too, if they were interested.

Diego Simeone has cover for Lodi in the form of Reinildo Mandava. The 28-year-old started 15 league games for his side in six months and has been defensively solid, averaging three tackles and two clearances per game.

The two clubs are said to share a good relationship, especially after the recent transfer of Trippier. It is expected that the two clubs will reach an agreement soon over the economics of the two transfers.