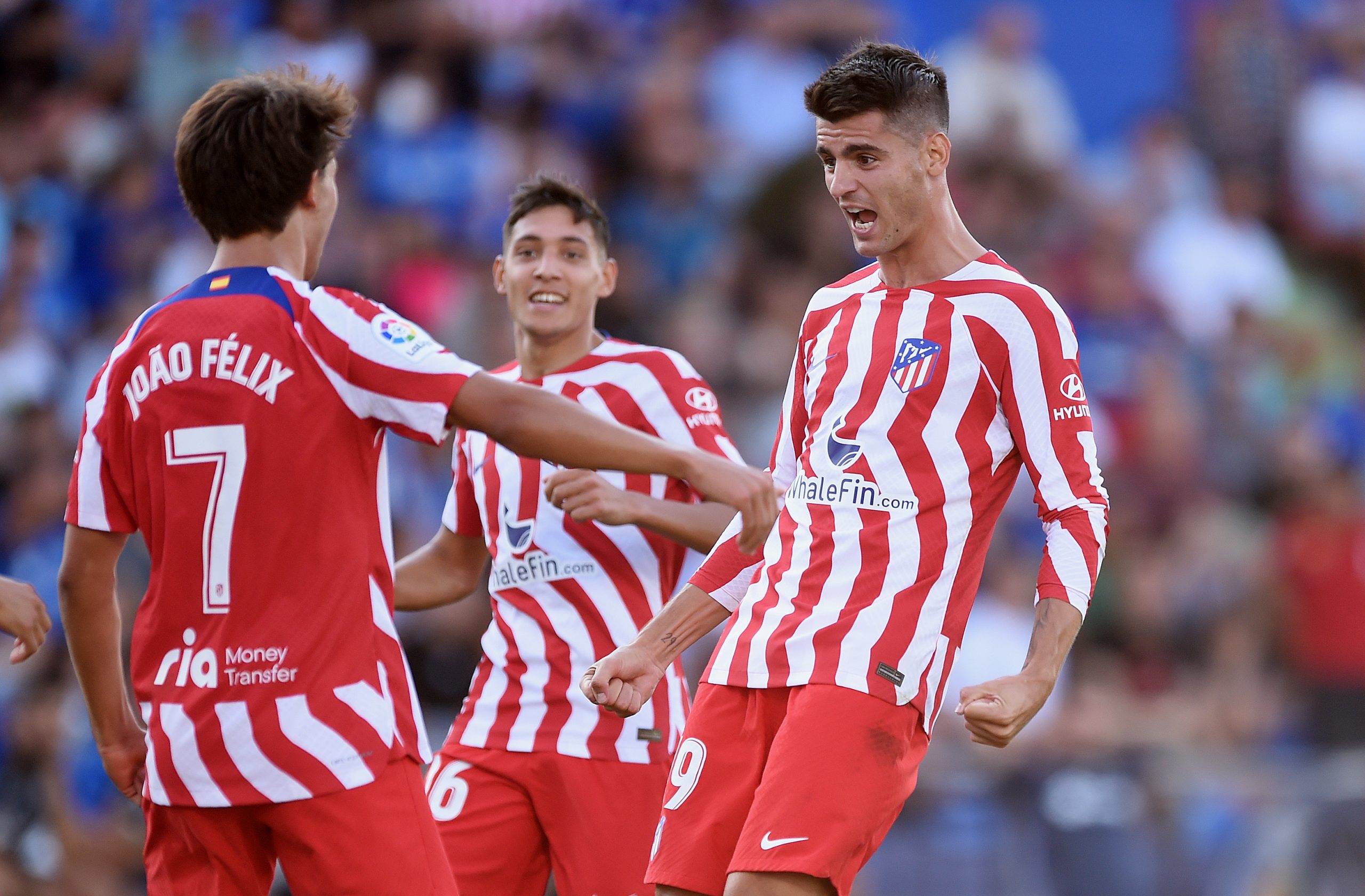 Stability is a word that can not be found in Alvaro Morata’s dictionary. Throughout his long career, the Spaniard has never found a club to settle at and has been on the constant move from one league to another.

Ahead of the 2022-23 season, it seemed set that the striker would play for Atletico Madrid. In his first league appearance this season, he scored two goals and helped his team to a 3-0 win over Getafe. Yet, his future at the Civitas Metropolitano is far from secure.

According to journalist Sergio Fernandez Sevilla held talks with Atletico Madrid to sign Morata on Tuesday. However, the negotiations did not proceed in the right direction.

The Seville-based side were serious about signing the forward and asked Diego Simeone’s side about his situation. However, Los Rojiblancos demanded a fee of €40 million for Morata’s services, a figure that was impossible for Sevilla to reach.

This is not the first time that Sevilla have tried to sign the Spaniard. In 2019, when the striker was looking for an exit from Chelsea, Los Nervionenses tried to lure him to Ramon Sanchez Pizjuan. Ironically, they lost the race to Atletico Madrid because of financial shortcomings.

As it stands, the 29-year-old’s contract with Los Colchoneros ends in June 2024. It was initially speculated that he would move out on loan again this season, but his renewed relationship with Simeone has helped him earn a second chance at the Spanish capital.

In three league games so far, Morata has played 236 minutes, scoring two goals in the process. Needless to say, he will likely continue as the first-choice striker for the club this season.