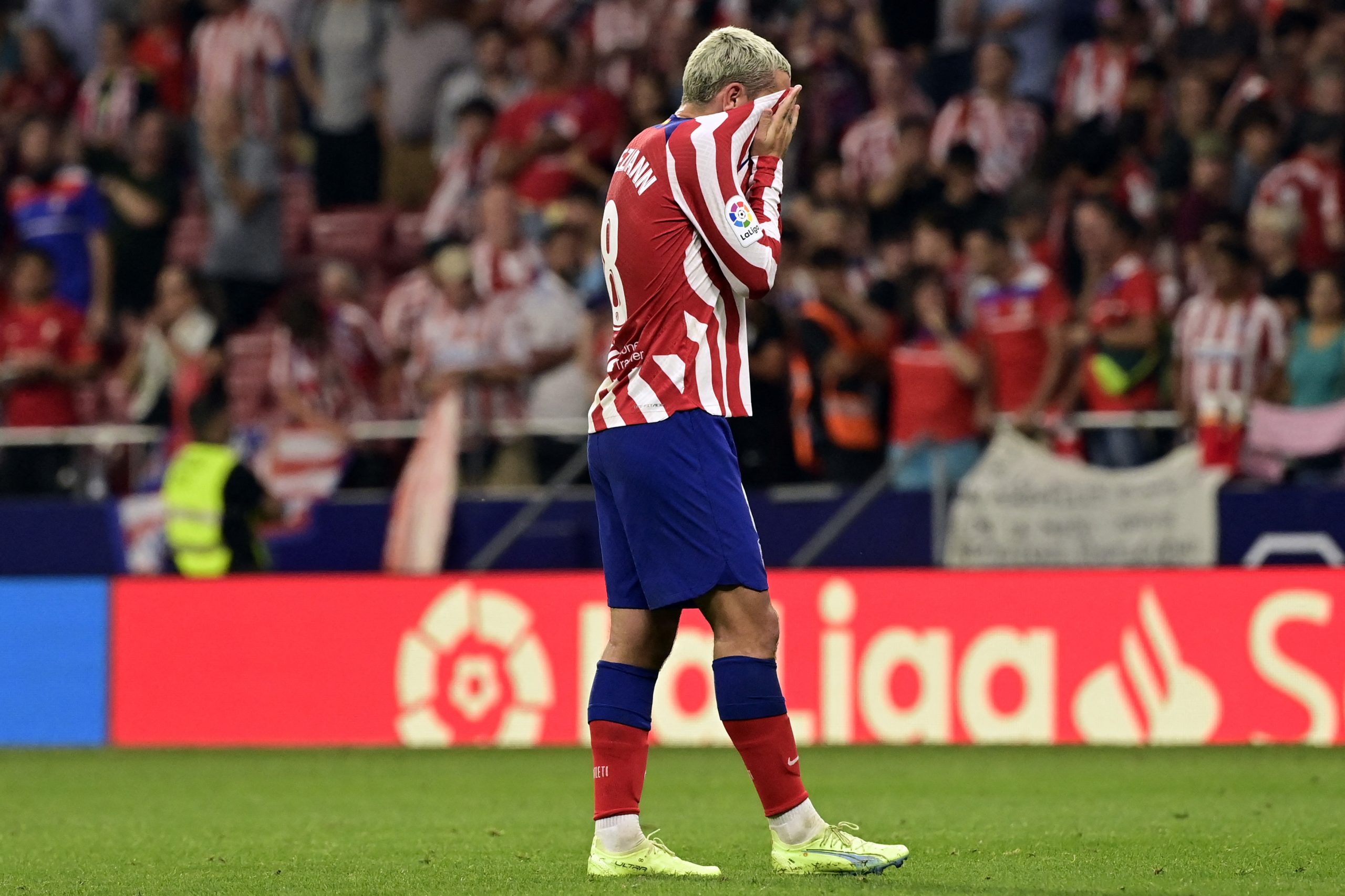 Antoine Griezmann has been a hot topic in the Atletico Madrid camp this season. With the club knee-deep in financial turmoil, they have opted to restrict the use of the Frenchman in an attempt to avoid paying €40 million at the end of the season.

This has led to Barcelona seeking legal measures, although Atletico Madrid seem to be on top of things. It could ultimately lead to Barça looking to lower the cost of the operation, in an attempt to offload Griezmann, one way or another.

However, according to a report from MARCA, Barcelona could be handed a lifeline as Juventus, too, are keeping tabs on the attacker.

The report sheds light on Juventus’ approach in the market, even after the club registered a loss of €250 million last financial year. They have already identified a list of players that could strengthen the team ahead of the 2023/24 campaign.

Marco Asensio is one of the players targeted by Juve next summer, but the list also includes Antoine Griezmann.

The Frenchman has a vast experience at the highest level of football. He almost has 450 appearances to his name in La Liga while his contributions to the French national team have been critical over the years, including the nation’s triumph in the 2018 FIFA World Cup.

Although Juventus remain the outsiders in this transfer saga, they may have an excellent chance of signing the player if Atletico Madrid and Barcelona continue to have disagreements over the terms of the new deal.

Moreover, it appears Griezmann should not have any issues over reducing his wage demands as the attacker is keener on gaining regular game-time. A move to Juventus, to that end, could make perfect sense, especially as the Frenchman looks to revive his career after a disastrous spell at Barça.