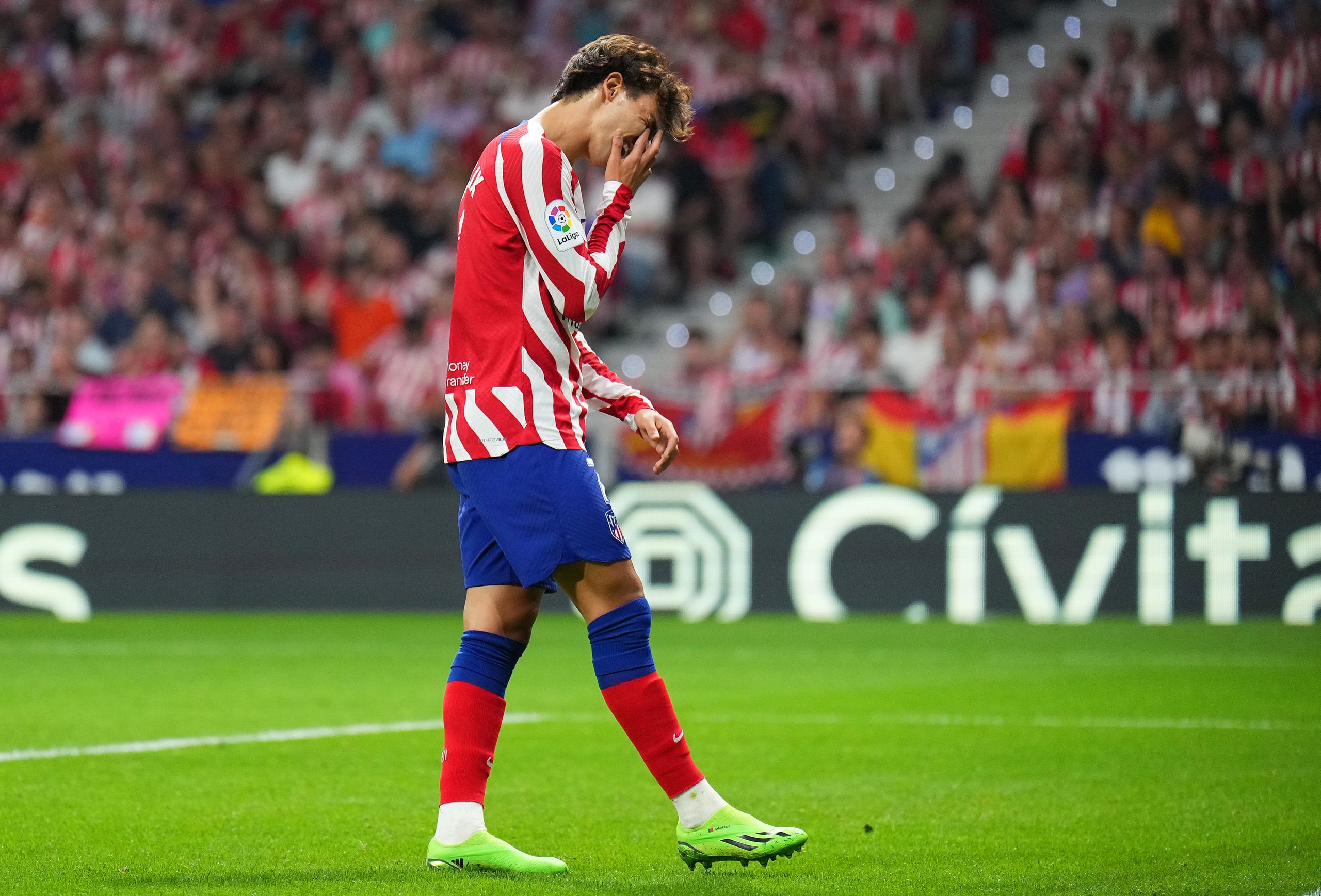 Atletico Madrid have not had the best of starts to their La Liga campaign, with the 2020 champions most recently succumbing to cross-town rivals Real Madrid.

It was not the best of games for Los Colchoneros who tried to make a late comeback through a Mario Hermoso goal, but it was simply too little too late, as Real Madrid managed to hold on to their slender one-goal lead to clinch a 2-1 victory.

In addition to the defeat, it appears Atletico Madrid have been another major blow in the aftermath of the Madrid derby, with Joao Felix still yet to train with the Portugal team.

The Atleti superstar was called up by the Portuguese national team ahead of the UEFA Nations League matches earlier this summer.

But according to Belen Sanchez Garcia, he has not taken part in the training. In fact, he has been ruled out for the upcoming against the Czech Republic.

The former SL Benfica starlet remains a doubt against Spain as well, which raises serious concerns over the player’s fitness.

Sanchez Garcia suggests Felix’s injury came in the aftermath of a rash tackle from Real Madrid defender Dani Carvalaj during the derby. Another tackle from Eder Militao did not help his cause either.

Atletico believe that Carvajal was intentionally trying to injure Felix, just as he did with Antoine Griezmann last season.

Diego Simeone even wanted to substitute Felix early on in the game, but the player wanted to continue. He ended up playing until the hour mark before being replaced by Matheus Cunha.

The brunt of Felix’s injury remains unclear at the moment. But Atletico Madrid would ideally want him to return to the pitch after the end of the international break.

The forward is considered one of the key assets in Atleti’s attacking setup and his potential injury could be catastrophic for the team, especially ahead of the gruelling October schedule.