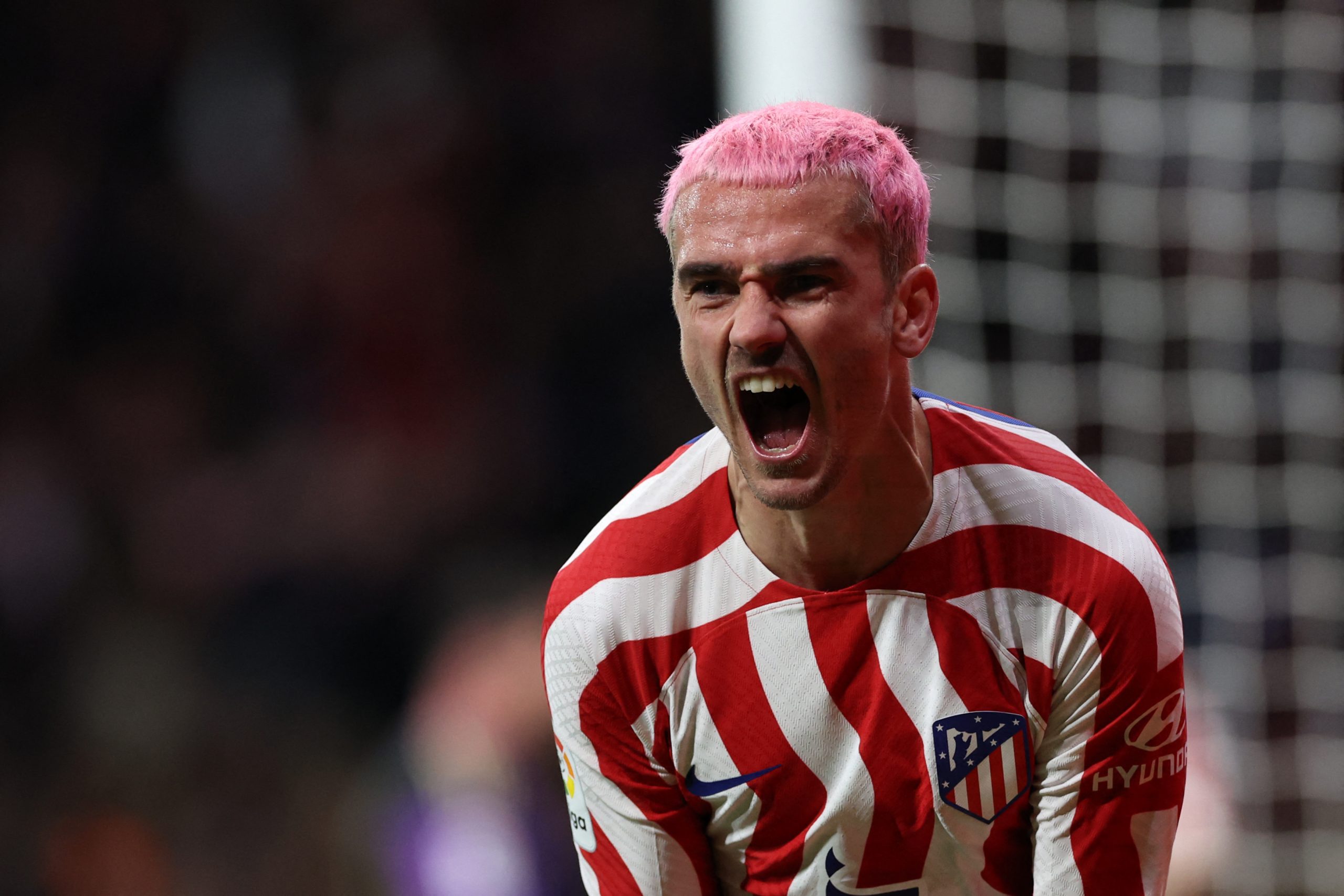 According to a report from Sky Sports, Manchester United had approached Antoine Griezmann during the summer transfer window. But the player declined to entertain the offer and prioritised a permanent stay at Atletico Madrid.

Manchester United had approached Griezmann when their footballing director John Murtough and recruitment consultant Tom Keane flew to Madrid to facilitate the transfer of Casemiro.

At that time, Griezmann was at Atleti on a two-year loan deal from Barcelona that was set to expire in 2024, with Atletico Madrid having a mandatory purchase clause worth €40 million if the Frenchman had played 45 minutes or more in 50% of the matches he was available for.

As the valuation was too high for Los Colchoneros, Diego Simeone was forced to utilise the services of the 2018 World Cup winner only after the 60th minute of matches. This led to an awkward period for Griezmann, even though he was highly valued by the coach.

Manchester United considered this a market opportunity and had asked Griezmann whether or not he was exploring other options. But the attacker responded firmly and doubled down on his desire to make the move to Atleti permanent.

The former Real Sociedad starlet succeded when Atletico Madrid reached an agreement with Barcelona in October, with the Catalans slashing the purchase option fee to half.

Even after the deal, however, the offers have not stopped for Griezmann, especially after an excellent World Cup campaign that saw him lead France into the final of the coveted competition for a second time in a row.

Griezmann, though, feels happy with his life at the Civitas Metropolitano. He has become a crucial attacking outlet for the club this season, racking up seven goals and nine assists in all competitions. He may only consider an exit if Diego Simeone leaves the club.