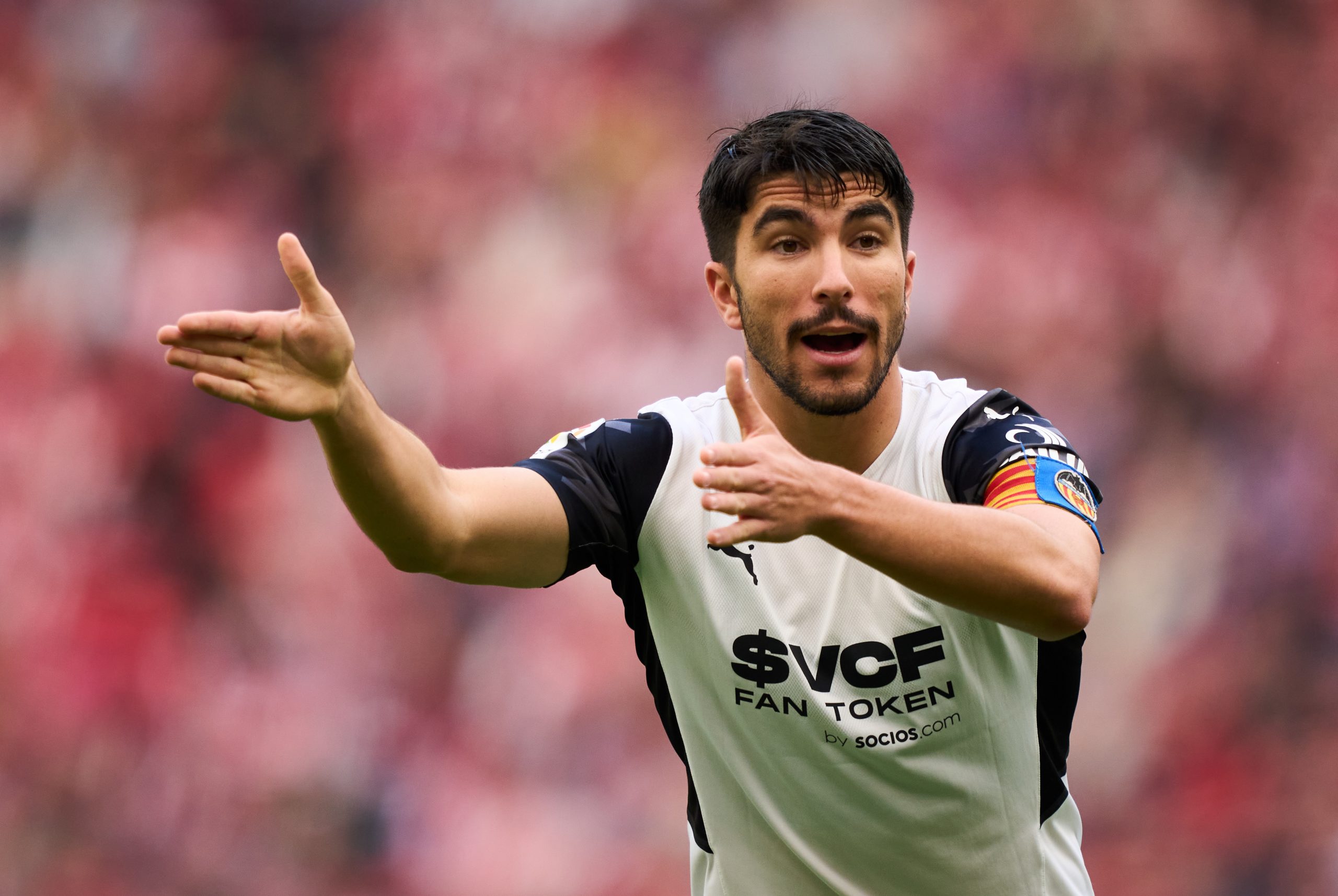 Carlos Soler has been one of the few players in La Liga that has been at the same club for a long time.

The 25-year-old has been at Valencia for over 17 years. After a steady ascent up the ranks of the club, he made his debut for Los Che in 2016 and has not looked back since.

However, with the club heading closer to regression than progression, the player is said to be willing to accept a change of scenery. Given his brilliant track record in La Liga so far, several clubs are said to be keeping tabs on his contractual status.

According to reports from Javier Dias of Diario AS, Atletico Madrid are very attentive to Soler’s situation. Moreover, the club are willing to include a player in a swap deal to bring the midfielder to Madrid.

Daniel Wass is reportedly the prime candidate to make the switch back to Mestalla in exchange for Soler. Yet, there are several other players in Simeone’s setup who could be used as bargaining cards too.

Valencia have set a price tag of around €20 million on their prized asset, a figure that is considered a bargain. Atletico Madrid will push for his incorporation in the summer but will face stiff competition from Barcelona.

Earlier this week, Los Rojiblancos’ midfielder Koke spoke about Soler and said that the Spaniard would have little trouble fitting into Simeone’s dynamics.