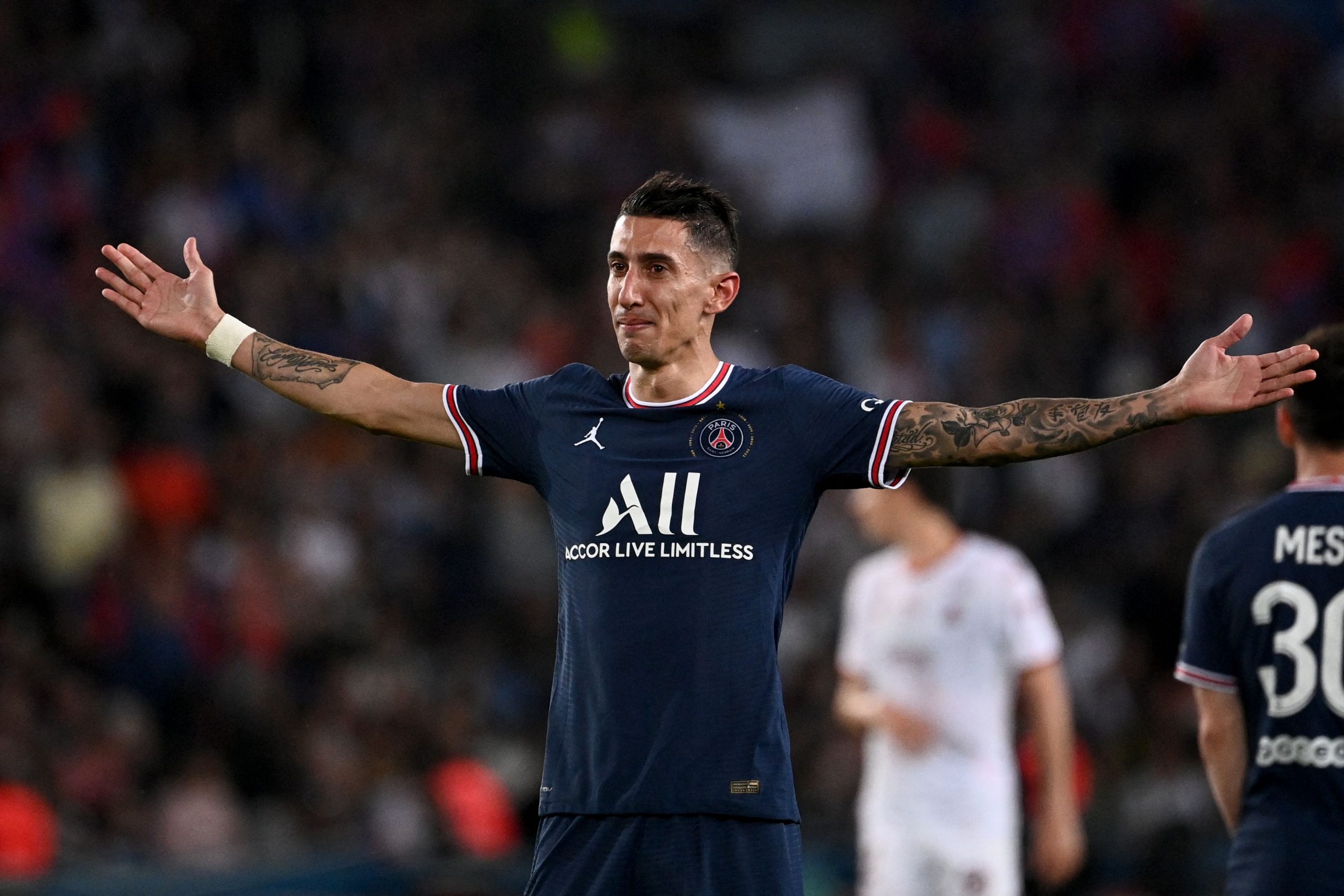 All of a sudden, Atletico Madrid find themselves in the hunt for a quality winger heading into next season. The confirmed exit of Luis Suarez and the rumoured departure of Angel Correa leaves Diego Simeone with few options in the final third.

The club are looking for a player who can fit into Los Rojiblancos’ style of play with ease, but prefer a young player over a veteran. According to reports from MARCA, Atletico Madrid were offered the signing of Angel Di Maria but rejected the proposal.

The club’s sporting director Andrea Berta was said to be unconvinced of the move mainly because of the player’s age and salary. Moreover, the signing of Samuel Lino also was a big factor in rejecting the Argentine star.

Di Maria made 26 Ligue 1 appearances for Paris Saint-Germain in the recently concluded season, scoring five goals and providing seven assists in the process. He averaged 2.1 key passes per game and created a whopping 14 big chances.

His contract in Paris ends in June, and the player has no intention of renewing his deal. Earlier this week, PSG confirmed that their star winger would be leaving as a free agent come the summer transfer window.

At 34 years of age, one would assume that the Argentine’s best years are past him. In addition to Atletico Madrid, Barcelona and Juventus were offered his services too in recent weeks. However, the Catalans turned down the offer, while the Italians are still said to be having second thoughts.

Samuel Lino is set to arrive at the Wanda Metropolitano in June after completing his six-month loan spell at Gil Vincente. While he is a relatively new name in the European top flight, the manager will back the player to take up responsibility on the wing come next season.