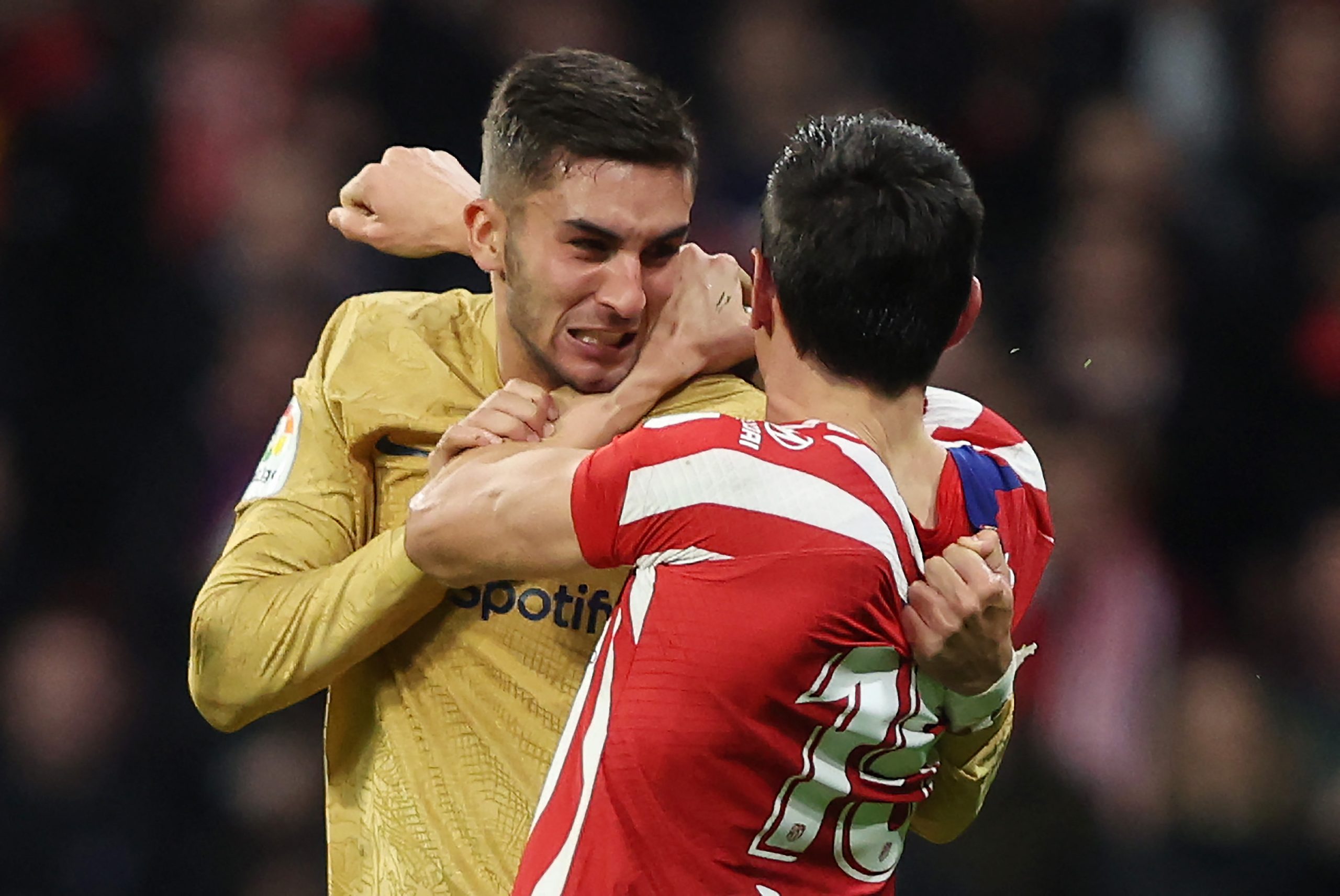 After having raided Barcelona for the signing of Memphis Depay earlier this month, Atletico Madrid have set their sights on Camp Nou again as they consider the possible incorporation of misfiring forward Ferran Torres in the summer.

This claim comes from SPORT, who state that Los Rojiblancos are very attentive to the situation of the Spanish international as they are preparing for a major revamp of their attacking unit in the summer.

Atletico Madrid have already parted ways with Matheus Cunha, while they wish to permanently offload Joao Felix in the summer. Thomas Lemar and Alvaro Morata’s continuity at the Civitas Metropolitano beyond this season is also uncertain.

At the same time, there remain doubts over the continuity of Yannick Carrasco as well, with Barcelona retaining an option to sign him for €15-20 million.

Should Barça decide to take up the option to sign the Belgian international, Atletico Madrid intend to move for Ferran Torres in the summer.

The 22-year-old joined the Catalans in January last year in a deal worth €55 million but has failed to deliver on the expectations placed on him.

Goals have dried up for the former Valencia ace recently, leading to question marks over his future. Several clubs have made loan enquiries for Torres this month itself but Barcelona do not wish to entertain any offers at this point.

Xavi and his coaching staff reportedly retain full faith in the former Manchester City ace and they believe he can turn the situation around. But with Barcelona needing a major sale in the summer, Torres could be the one to get the axe if things do not improve.

And, Atletico Madrid are keeping a close eye on the forward’s situation at Camp Nou, ready to swoop in if he is made available for a transfer come summer.