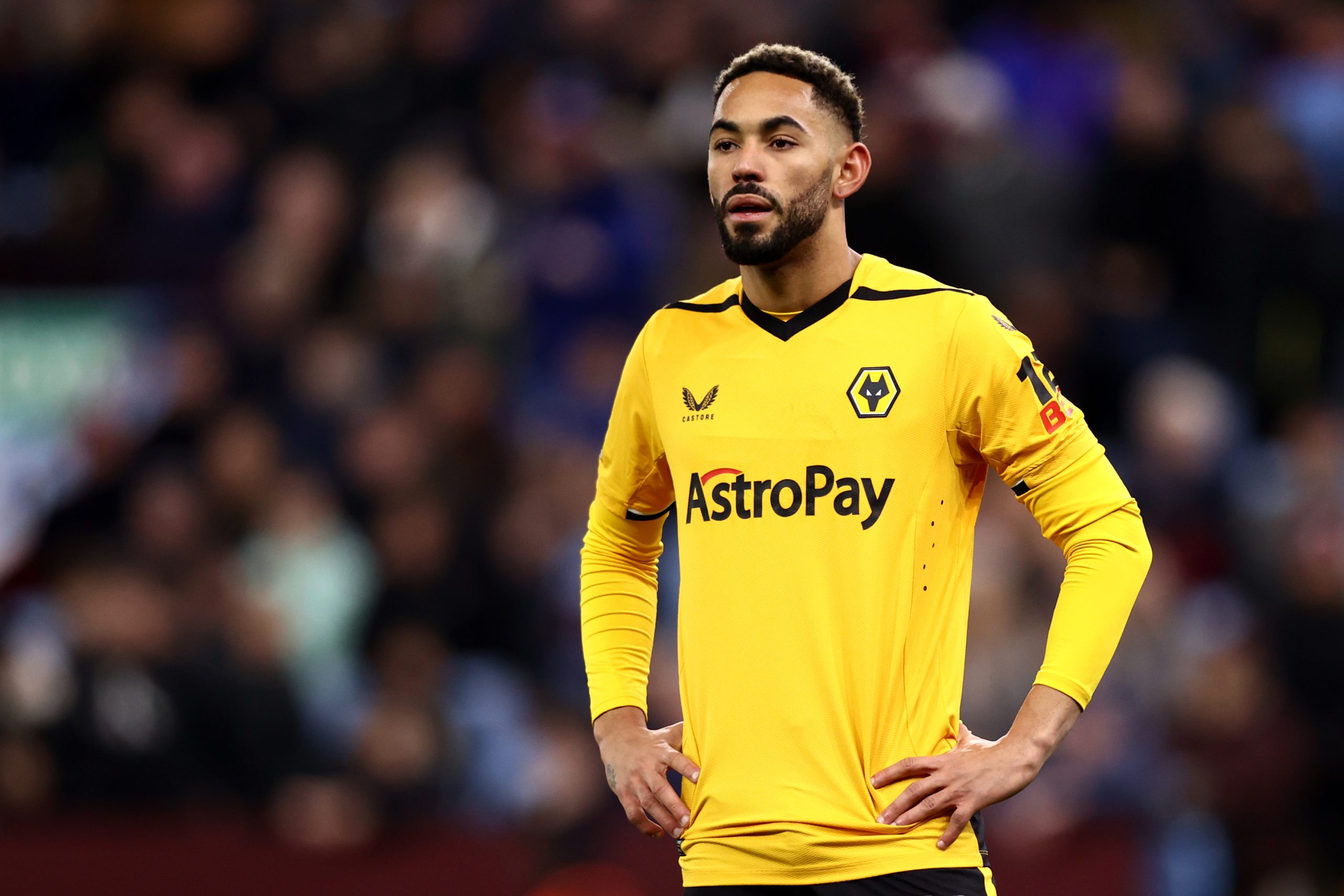 Matheus Cunha has been one of two Atletico Madrid attackers to leave Wanda Metropolitano in the January transfer window.

The forward joined Wolverhampton Wanderers on a loan deal, which was to become permanent should certain clauses be triggered.

According to Vene Casagrande (h/t Fabrizio Romano), it appears Wolves have already activated the option to sign Cunha. The deal, believed to be worth around €50 million, becomes permanent after the attacker features in only three official matches for the club.

Cunha’s deal at Wolves will run until 2027, and Wolves’ exercise of the clause comes in the midst of the Brazilian’s brilliant performance against Nottingham Forest in the Carabao Cup, even though the club lost in penalties.

Cunha’s exit from Atletico Madrid could serve as a major economic boost for a club that have been reeling from losses, especially after their elimination from European competitions during the first half of the campaign.

Apart from Cunha, Atletico have sanctioned the exit of Joao Felix, too, with the Portuguese international joining Chelsea on a loan deal.

With Cunha and Felix gone, Atleti have kickstarted their search for attacking reinforcements as well, with the club reportedly keen on securing the services of Memphis Depay. The Barcelona attacker has emerged as the ideal replacement option for Felix.

Atleti and Barcelona are already in conversation over Depay’s potential move to Wanda Metropolitano. But there are certain semantics involved that may hinder the progress of the deal, including the fact that Barça are missing out on two of their forwards – Ferran Torres and Robert Lewandowski – through suspension.

Atletico Madrid, though, have no shortage of alternatives in the market and are exploring other options in their bid to replace not only Felix but also Cunha.