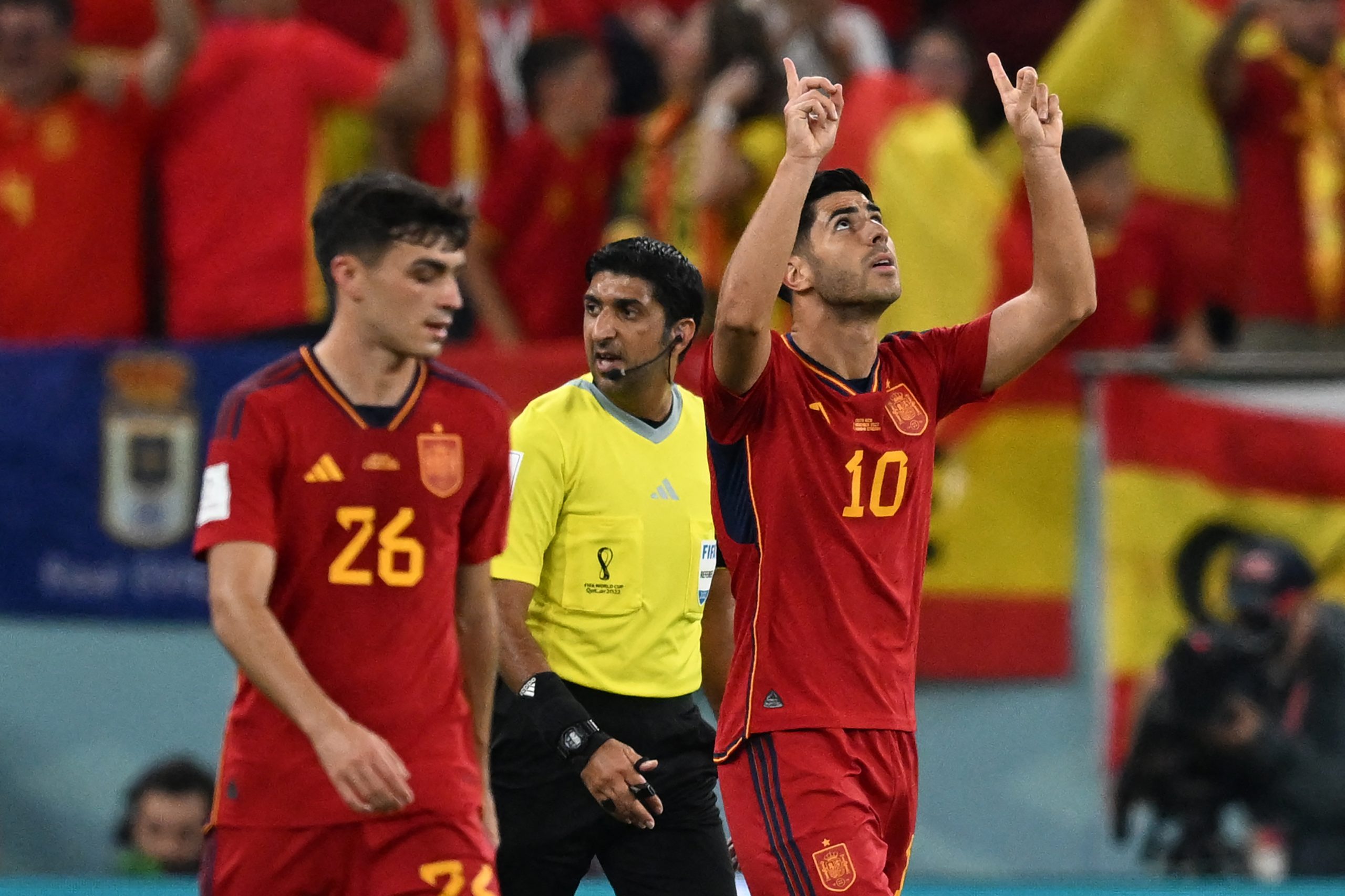 Speaking in an interview with El Partidazo de COPE, Barcelona and Spain midfielder Pedri has dropped a hint that he would like to see Real Madrid winger Marco Asensio at Spotify Camp Nou.

Asensio’s contract with Real Madrid expires at the end of the ongoing campaign. While at one point he looked certain to leave as a free agent, recent reports indicate that Los Blancos are planning to offer him an extension after his impressive performances prior to the World Cup break.

But with his future still unresolved, several clubs, including Real Madrid’s arch-rivals Barcelona, are said to be keeping a close watch on the situation.

Asensio had previously left the door open to a move to Barcelona, but in a recent interview he did say that the Catalan club were never an option for him. However, speculations about a possible switch to Spotify Camp Nou continue to do the rounds.

And now, Pedri, who is playing with Asensio for Spain at the FIFA World Cup 2022, has stoked the fire further, saying that Asensio is a quality player and adding that all top stars should be at Barcelona when asked if he would sign the Real Madrid forward.

Asensio was one of the stars for Spain, along with Barcelona duo Gavi and Pedri, as they ran roughshod over Costa Rica in their World Cup opener, winning 7-0. The Real Madrid winger scored a fine goal and looked in good touch overall.

Prior to that, he had played 15 games for Real Madrid this season, scoring and assisting three goals each. With the links to Barcelona refusing to go away, it will certainly be intriguing to see if Asensio does end up making the controversial switch come summer.