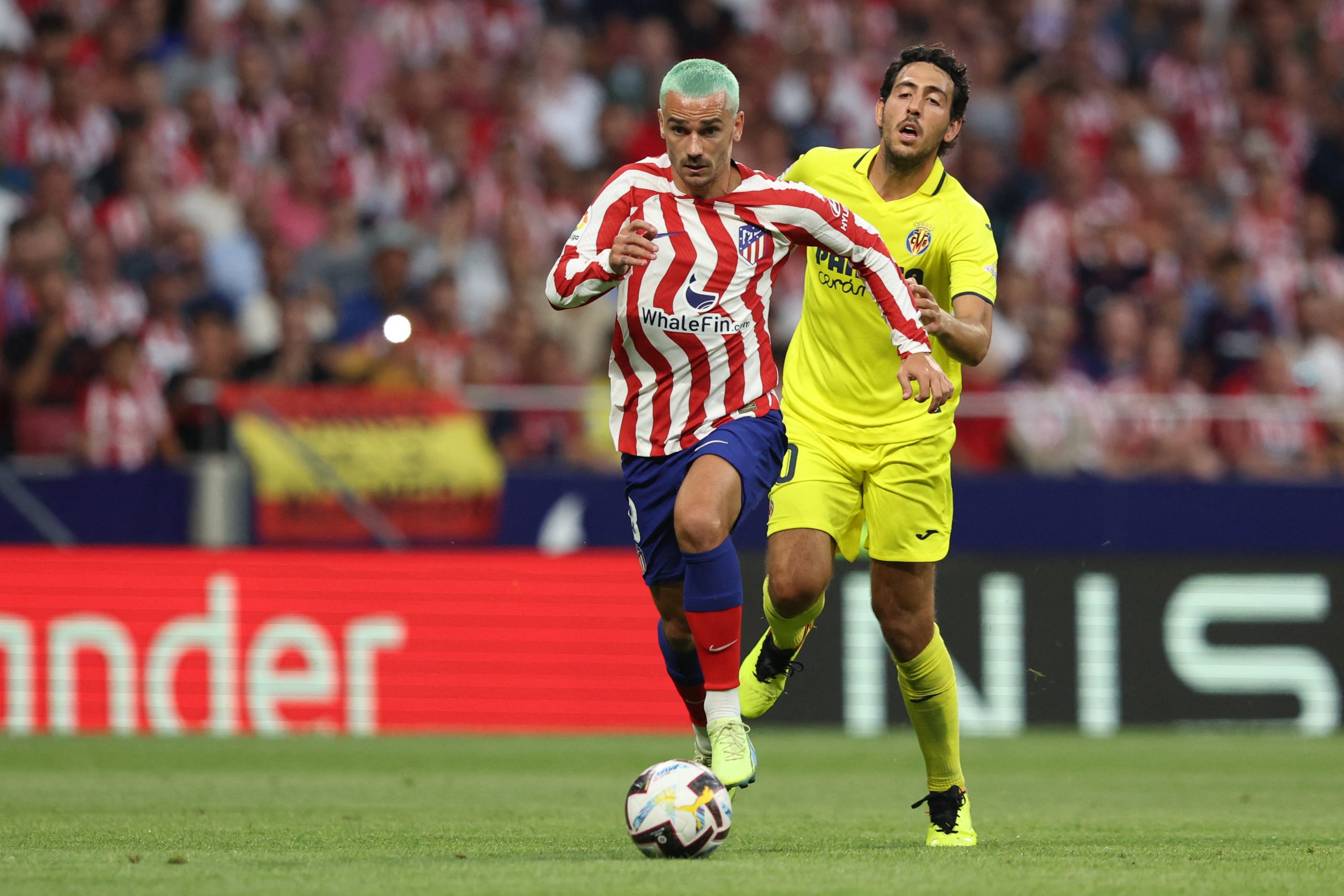 With less than four days left in the summer transfer window, Antoine Griezmann’s future at Atletico Madrid has seemingly received a fresh twist.

The 31-year-old is on loan at Atleti from Barcelona, having arrived last year. As per the terms of the agreement, the French international joined the Colchoneros on a two-year temporary deal with an obligation to buy for €40 million in 2023.

The purchase clause will be triggered if Griezmann plays 45 minutes or more in 50% of the matches he is available for. In order to avoid that, Los Rojiblancos have been using him for under 30 minutes so far in the new season.

But, if a fresh update from Gerard Romero is to be believed, Griezmann could end up leaving Atletico Madrid this summer itself. As per the Spanish journalist, Barcelona have already received several offers from clubs for the 2018 FIFA World Cup winner.

However, the final decision over whether he continues at the Civitas Metropolitano or leaves for a new adventure remains up to Griezmann.

While Atletico Madrid are looking for loopholes to avoid paying the €40 million fee for Griezmann, they would be happy to keep him as long as Barcelona reduce the transfer fee amount for the obligatory purchase next year.

Manager Diego Simeone has already stated that he wishes to keep the Frenchman at the club. A similar sentiment was echoed by club president Enrique Cerezo recently, who recently said: “Antoine Griezmann is an important player in the squad and he cannot leave.”

But with new offers incoming for Griezmann, it will be interesting to see whether the former Real Sociedad forward considers those proposals or opts to continue with Atletico Madrid beyond the summer window.