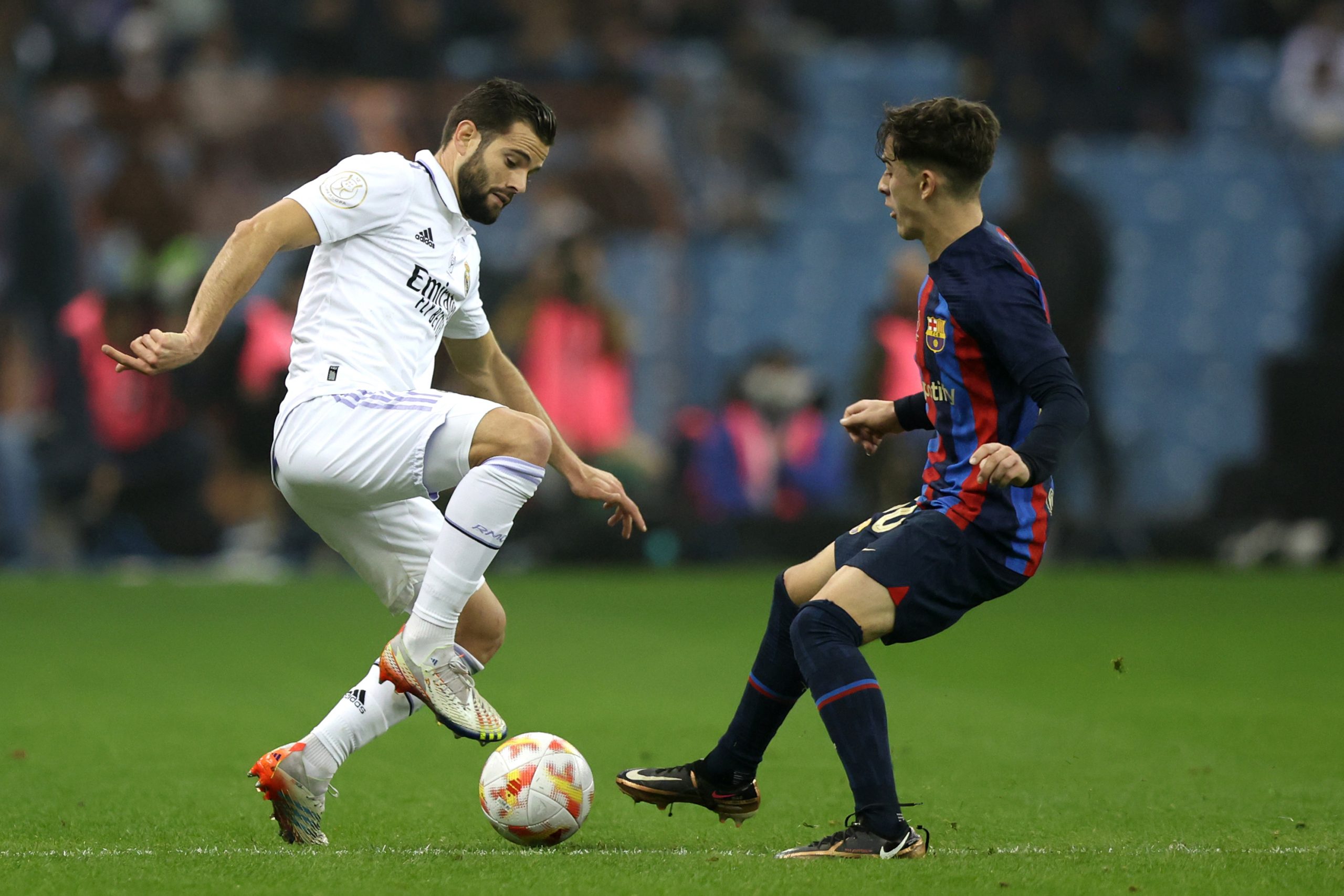 Nacho Fernandez is one among several Real Madrid players whose contracts stand to expire at the end of the ongoing season.

One of the few one-club footballers left currently, the 32-year-old has spent his entire career at Real Madrid, racking up close to 300 appearances and winning a host of titles and trophies.

While he has never been a permanent fixture in the starting lineups, Nacho has endeared himself with the fanbase as well as the managers he has played under due to his versatile nature, leadership, professionalism, and attitude.

However, since the summer arrival of Antonio Rudiger, the Spaniard has found himself warming the benches more often than not. Unhappy with his current situation, Nacho has pressed pause on the contract talks with Real Madrid as he considers his future.

Amidst this, Mundo Deportivo is now reporting that should Nacho decide to leave in the summer, Real Madrid will not cause any problems. And the 32-year-old is unlikely to be short on offers either.

In the past, clubs like Aston Villa and Wolves have been linked with Nacho. However, as per the report, European elites such as AC Milan and Juventus are also showing an interest in securing the services of the veteran Real Madrid star.

On top of that, it is also reported that German champions Bayern Munich are also keeping a close eye on the developments surrounding the future of Nacho.

Bayern’s interest certainly comes out as intriguing, although their recent capture of Daley Blind on a free transfer showed that Die Roten are open to shrewd market opportunities. And Nacho has the capability to be a smart addition due to his experience and leadership.

With less than six months on his contract, it remains to be seen if Nacho is willing to negotiate a new deal with Real Madrid or decides to take on a new adventure come summer.