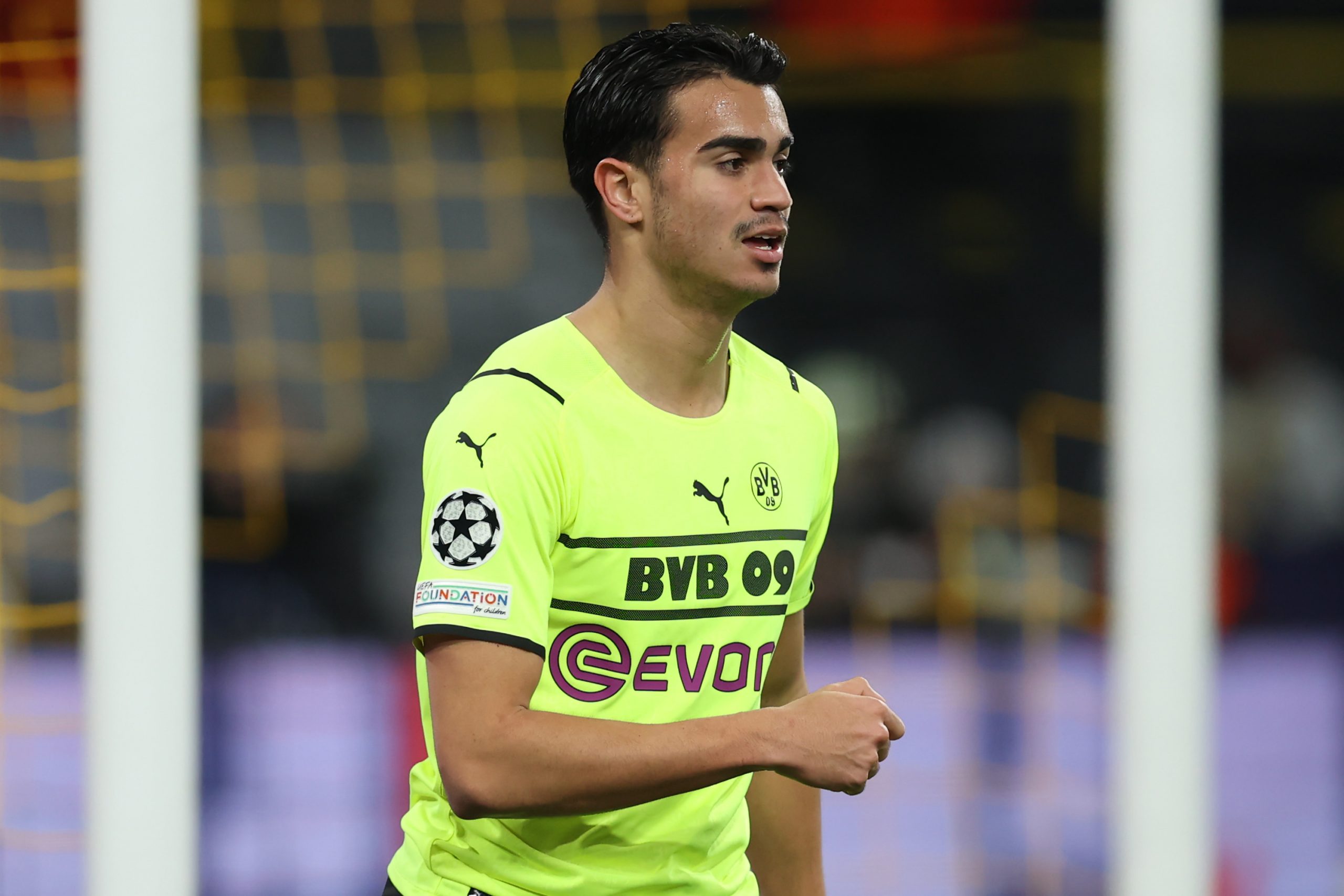 Just last week Reinier Jesus was reported to have garnered attention from SL Benfica for a loan move. However, O Jogo, as relayed by Foot Mercato, now reports that the Portuguese club have changed their minds regarding their position on the Brazilian’s loan move.

Jesus has not had the best of times at Real Madrid after his transfer to the Spanish capital from Flamengo in 2020. Having not played a single game for the senior team, the 20-year-old was loaned out to Bundesliga’s Borussia Dortmund on a 2-year deal.

Having not made any sort of positive impact with the Bundesliga runners-up, the Brazilian is back at Real and back on the loan list. Lisbon-based ‘Record’ and ‘UOL Esporte’ both claimed last week that Benfica was interested in negotiating a loan deal for the Brazilian playmaker.

The interest was confirmed when Reinier Jesus’ father publicly spoke about a potential deal: “My son is very excited and enthusiastic, when a club the size of Benfica wants you, it is impossible to be happy,” he told Record.

However, it seems the loan deal has fallen through as Real Madrid did not agree with some of the terms that Benfica was looking at. Benfica had been looking to include an affordable purchase option and a split on the salary of the player.

Even though Real Valladolid and Roma have expressed interest, no team has formally made an offer as of yet. Madrid is reportedly just seeking to provide a one-year dry loan and would be ready to cover a portion of Reinier’s €3 million salary.

According to AS, the player would love to remain in Spain and is considering joining Real Valladolid. It still remains to be seen whether Valladolid’s interest in him bears any fruit, or will be just another rumour that dries away with time.