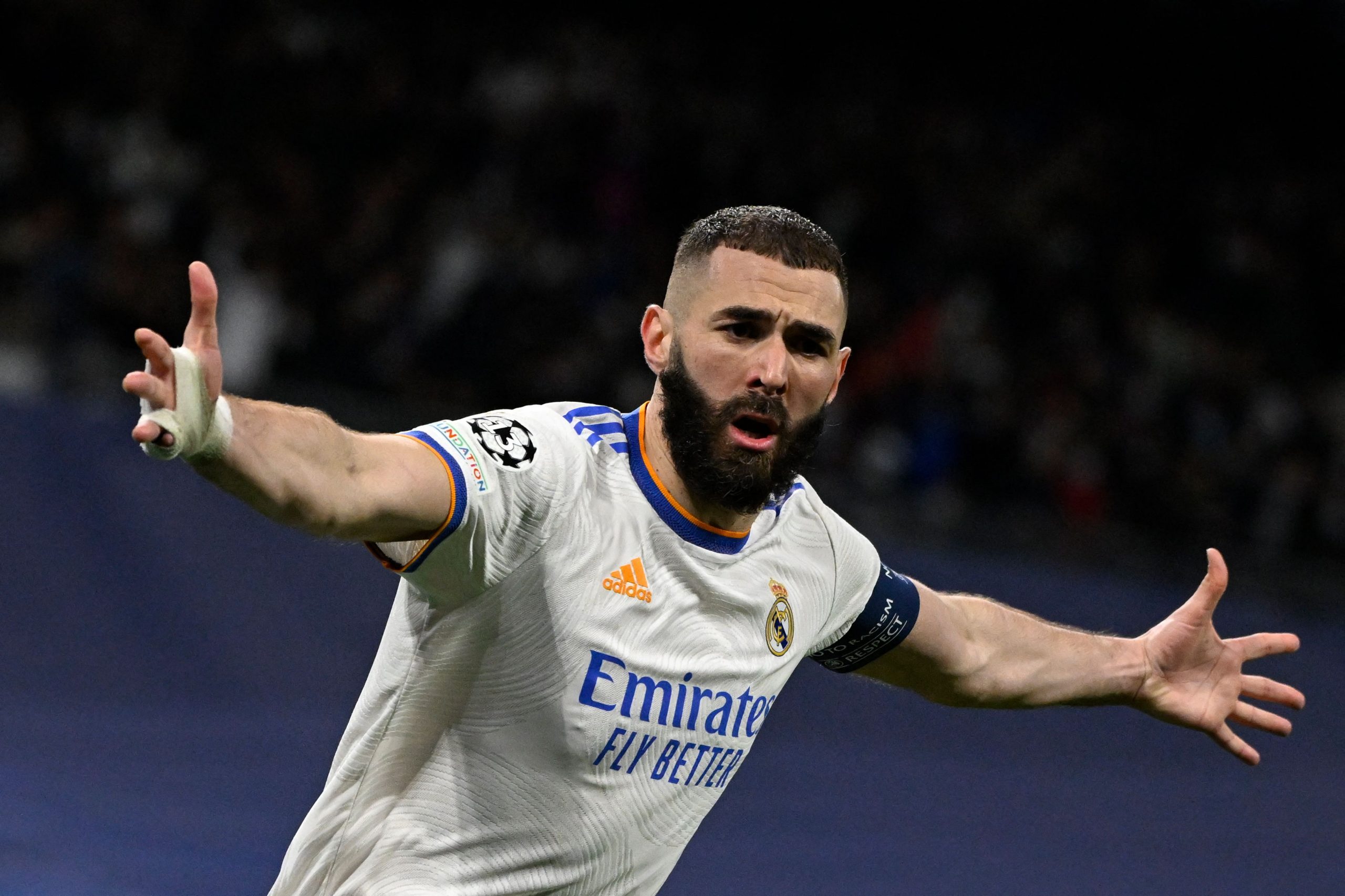 It does not require much effort on one’s part to identify Real Madrid’s saviour this season. While the team has been functioning as a single unit and every player is contributing his share, Karim Benzema has been a notch above.

It cannot be a coincidence that Real Madrid’s worst results this reason came during the Frenchman’s absence. Even the humiliating defeat at El Clasico was at a time when the striker was unavailable through injury.

Time and time again when Los Blancos have needed a hero, they have not had to look past Benzema. His importance has further increased in the past two months in which he single-handedly won his side games day in and day out.

Carlo Ancelotti’s side have trailed in the tie on three occasions in the last month. They were 2-0 down on aggregate against Paris-Saint Germain, 3-0 down against Chelsea in the second leg, and trailed Sevilla by two goals last night.

Yet, on every single occasion, the team stepped up and delivered a comeback. Moreover, in all three games, the winner is accredited to the same name: Karim Benzema.

Against the French side, the forward scored a scintillating second-half hat-trick to power his side to a comeback. Needless to say, it was a special night by a special player who carried the entire team on his shoulders.

The scenario against Chelsea was different. Los Blancos trailed 3-0 in the second leg, but 4-3 on aggregate. With fifteen minutes to go, the team needed two goals to qualify.

A moment of magic from Luka Modric helped them equalise late in the game before Benzema struck the winner in extra time. What makes the goal more special is the fact that it was pre-planned as the Frenchman was seen discussing his movement with Vinicius before the goal.

Last night, Real Madrid once again found themselves in adversity as they trailed Sevilla by two goals. Rodrygo stepped up in the 50th minute before Nacho equalised ten minutes fr the final whistle.

With the scores tied at the end of 90 minutes, one expected the match to end in a stalemate. However, Benzema did it once again. Receiving the ball under pressure in the box, he took a few deft touches to get around the Sevilla defense before firing it home.