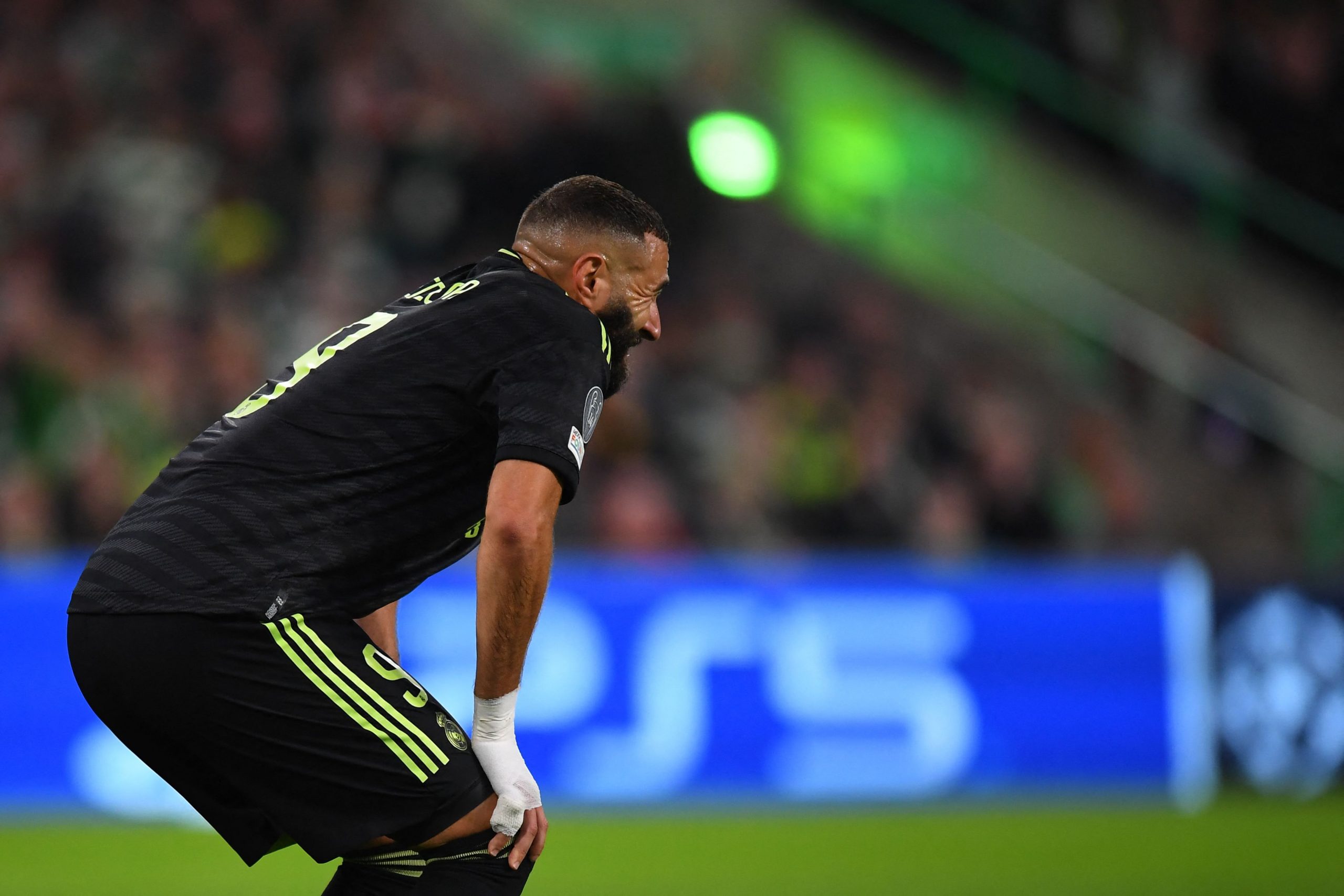 Karim Benzema’s injury against Celtic in Glasgow last week came as a major blow for Real Madrid. The 34-year-old is one of the most pivotal cogs in Carlo Ancelotti’s side with no cover and backup for his position in the squad.

So, his getting injured was always going to sting the Merengues. However, it would be safe to say that they have, at least so far, have navigated the period without their ace goalscorer fairly successfully.

Los Blancos beat Celtic 3-0, with all goals coming after Benzema’s substitution. They also triumphed over RCD Mallorca this past weekend, banging in four goals in the La Liga clash.

While signs on the pitch are positive, it seems like they have plenty of reasons for optimism with Benzema’s recovery from his injury as well. Indeed, as reported by MARCA, the French international’s rehabilitation is progressing very well so far.

The Frenchman underwent his training indoors on Tuesday while the rest of the group toughed it out on the pitch ahead of the UEFA Champions League clash against RB Leipzig later tonight, which he will miss.

Benzema did step out for a bit but quickly returned inside, although there is a chance that he might train on the grass today. Despite the progress shown, though, the striker’s involvement in the derby against Atletico Madrid at the weekend seems highly unlikely.

The Real Madrid superstar has previously played with an injury in important games as he did against PSG last season. However, he and the team are reluctant to take any risk with his recovery this time out.

So, Benzema will only be considered for selection against Atletico only if he is 100% fit. The international break coming up will afford him an extended two-week break to recuperate, provided he does not opt to join the France squad for their UEFA Nations league encounters.

For now, though, the 34-year-old hitman is recovering quickly and it bodes well for Real Madrid.