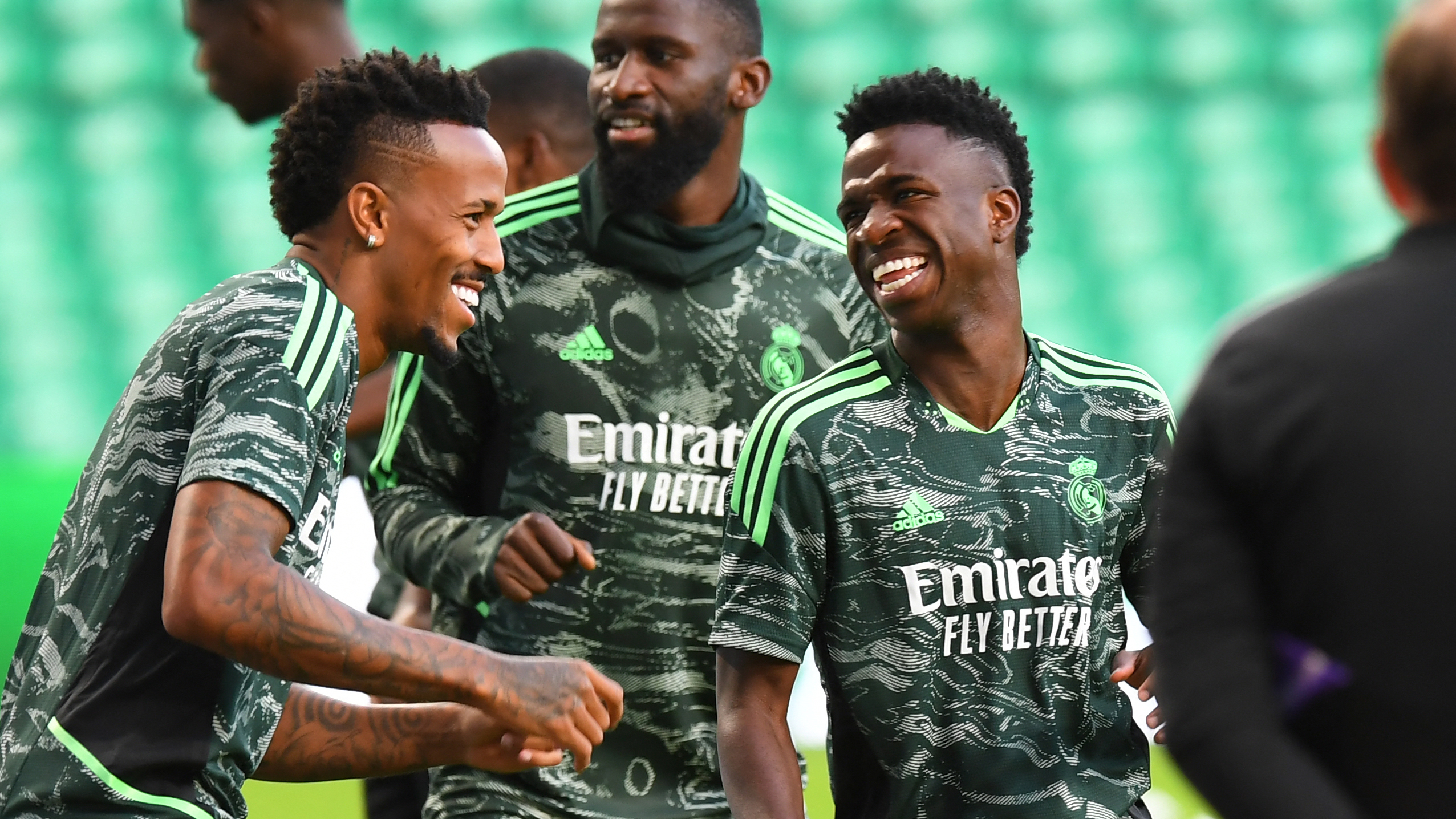 Real Madrid will lock horns with German outfit RB Leipzig on Wednesday in their second Group F encounter in the UEFA Champions League.

Los Blancos started their European campaign with a 3-0 win over Celtic last week, but that victory came at an expense as both Karim Benzema and Eder Militao picked up injuries in the game.

The duo missed the weekend La Liga encounter against RCD Mallorca and were expected to be unavailable for the clash against Leipzig at the Santiago Bernabeu on Wednesday.

However, in a boost for Carlo Ancelotti & co., defender Militao has returned to training with the rest of the team a day before the RB Leipzig match.

Indeed, the Brazilian centre-half was spotted being put through his paces with the rest of the team during Tuesday’s training session, as reported by journalist Jorge C Picon.

Along with Militao, fellow defender Alvaro Odriozola, who was also a doubt for the Leipzig clash, was spotted training with the entire squad. However, Benzema and Lucas Vazquez, who picked up a knock against Mallorca over the weekend, were absent as expected.

Militao’s potential return comes as a major boost for Real Madrid, considering that Antonio Rudiger did not look all too assured in the game against Mallorca.

Having the Brazilian back against a dangerous RB Leipzig attacking unit comprising Christopher Nkunku and Timo Werner will come as a major confidence booster for the reigning champions of Europe.

Real Madrid have kept just two clean sheets so far in all competitions (vs Eintracht Frankfurt and Celtic) this season, with manager Ancelotti reportedly unhappy with the lack of solidity at the back.

Leipzig have not been in the best of form at the start of the season and have already changed a manager, replacing Domenico Tedesco with Marco Rose. However, they have an attacking unit that can be deadly if it gets going.

With Militao returning to training, it will be interesting to see if Ancelotti decides to name him in the squad for the clash against Leipzig or holds him back for the derby against Atletico Madrid at the weekend.