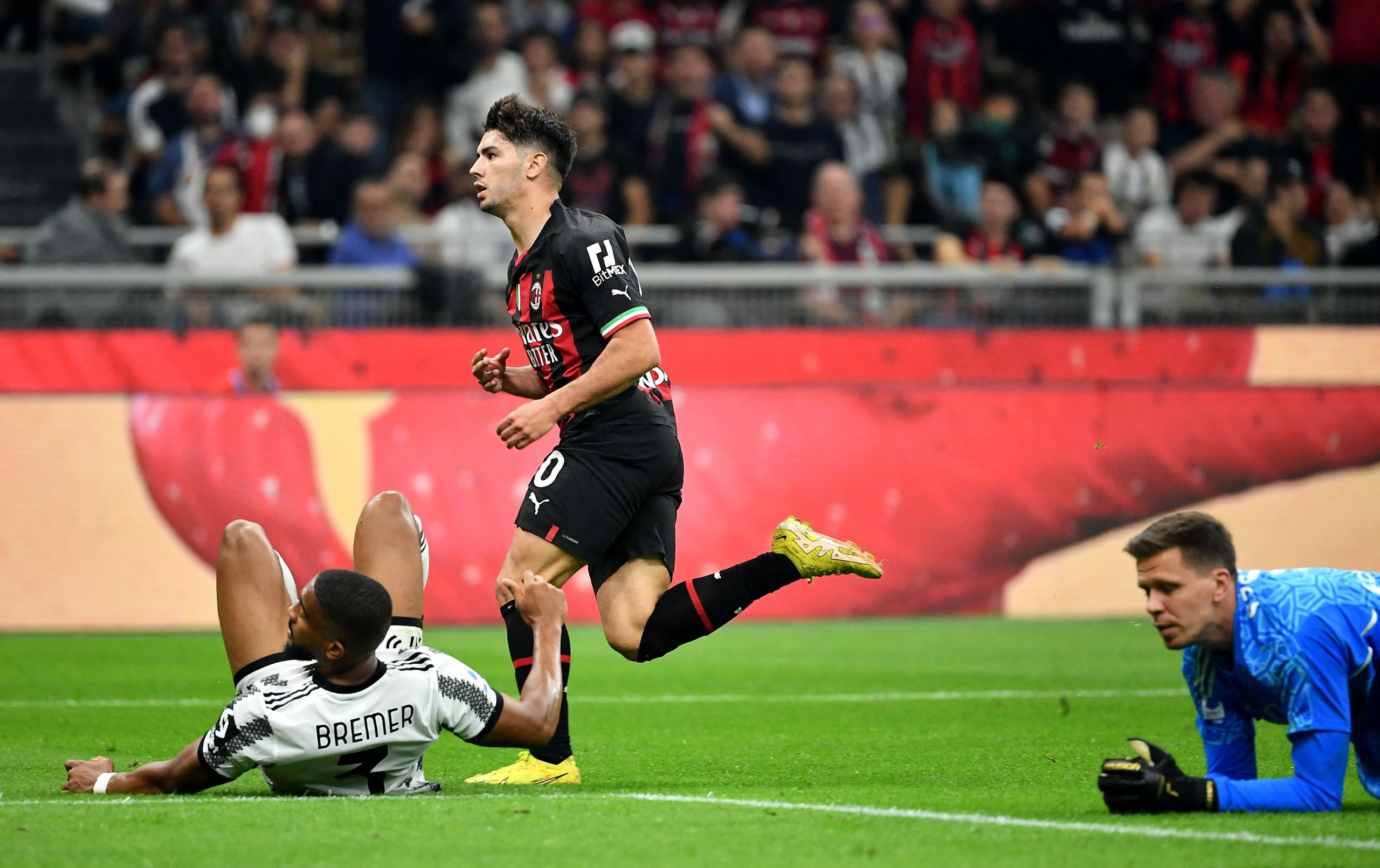 Brahim Diaz has said that he is not putting much thought behind his future with Real Madrid, adding that he is currently enjoying his life on loan at AC Milan and is only focused on the games to come.

Diaz, 23, joined Real Madrid in January 2019 for a fee reported to be around €17 million. Signing a six-and-a-half-year contract, the attacking midfielder moved to Milan on a two-year loan deal in 2021 after having already completed the 2020/21 season on loan with the Serie A giants.

The Spaniard has so far played ten games across all competitions for Milan, scoring two goals and providing one assist.

One of those two strikes came against Juventus over the weekend which led to his team beating the Turin-based club 2-0 as they continue to chase table-toppers Napoli in the league.

Diaz has been excellent for Milan this season, but it is still difficult to see him getting regular minutes once he returns to Madrid at the end of the season.

Hence, in an interview on SER’s ‘Carrusel Canalla‘ (h/t AS), the 23-year-old explained his current state of mind with regard to his future at Real Madrid.

“The future will be seen, we don’t know what can happen tomorrow, I’m at Milan and I want to perform and give 100%. The fans love me a lot. I’m at a great club and I’m focused on the next game and focused on Milan,” he explained.

While his goal against Juventus was only his second strike of the season, what appeared to have caught everyone’s attention was his celebration. The 23-year-old enjoyed his goal with a Lionel Messi-esque celebration as he pulled off his shirt and held it towards the crowd.

Talking about it, he said, “We had to win and that’s how it was done. Did I celebrate like Messi? No, no, I celebrated it like that out of emotion. It was not planned.”

Lastly, Diaz was asked about which team he would support when Inter Milan take on Barcelona at Spotify Camp Nou in the UEFA Champions League. He dodged the question by simply saying, ‘may the best win’.

“I had this one ready for me. They are great teams with great players. May the best win,” he concluded. 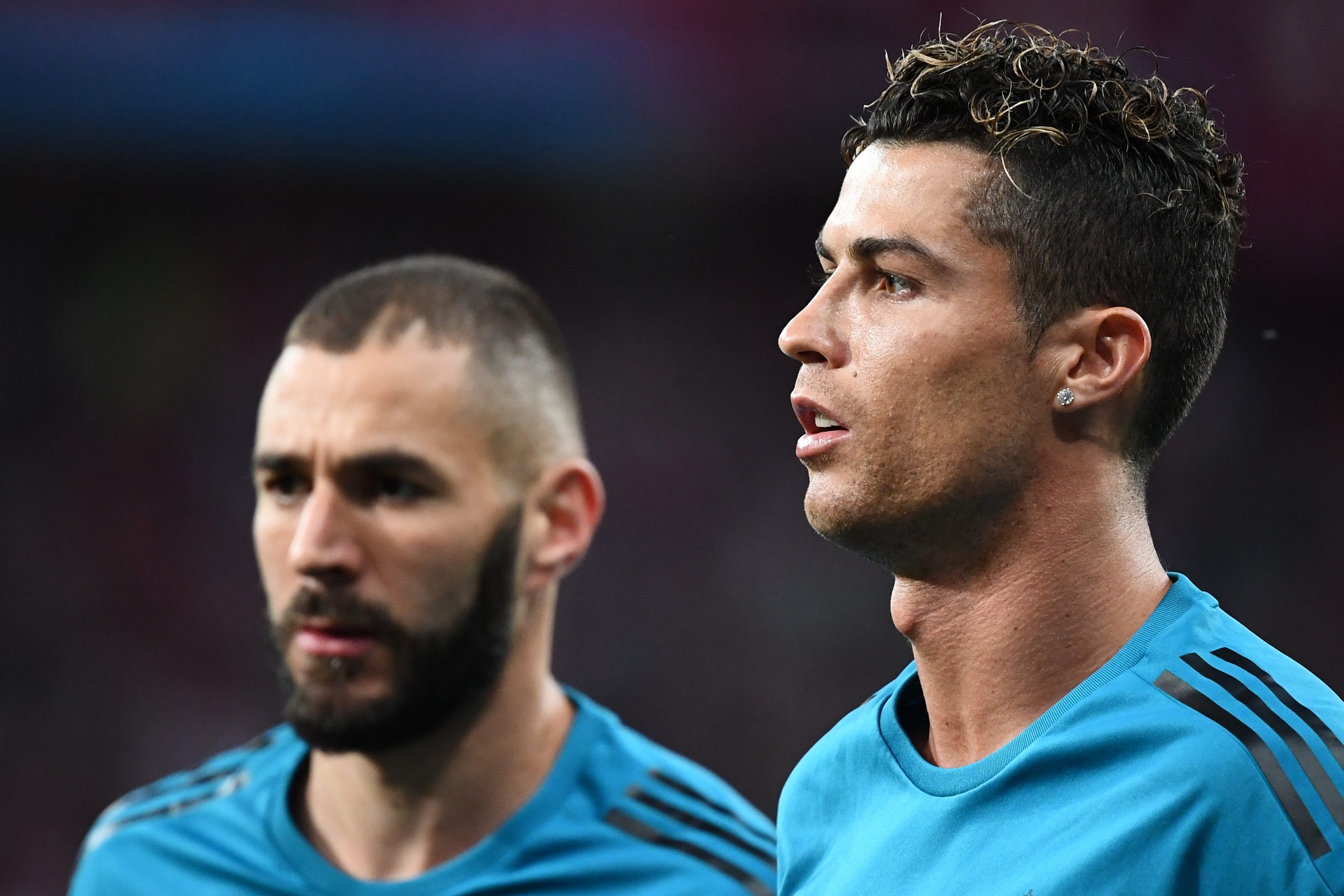