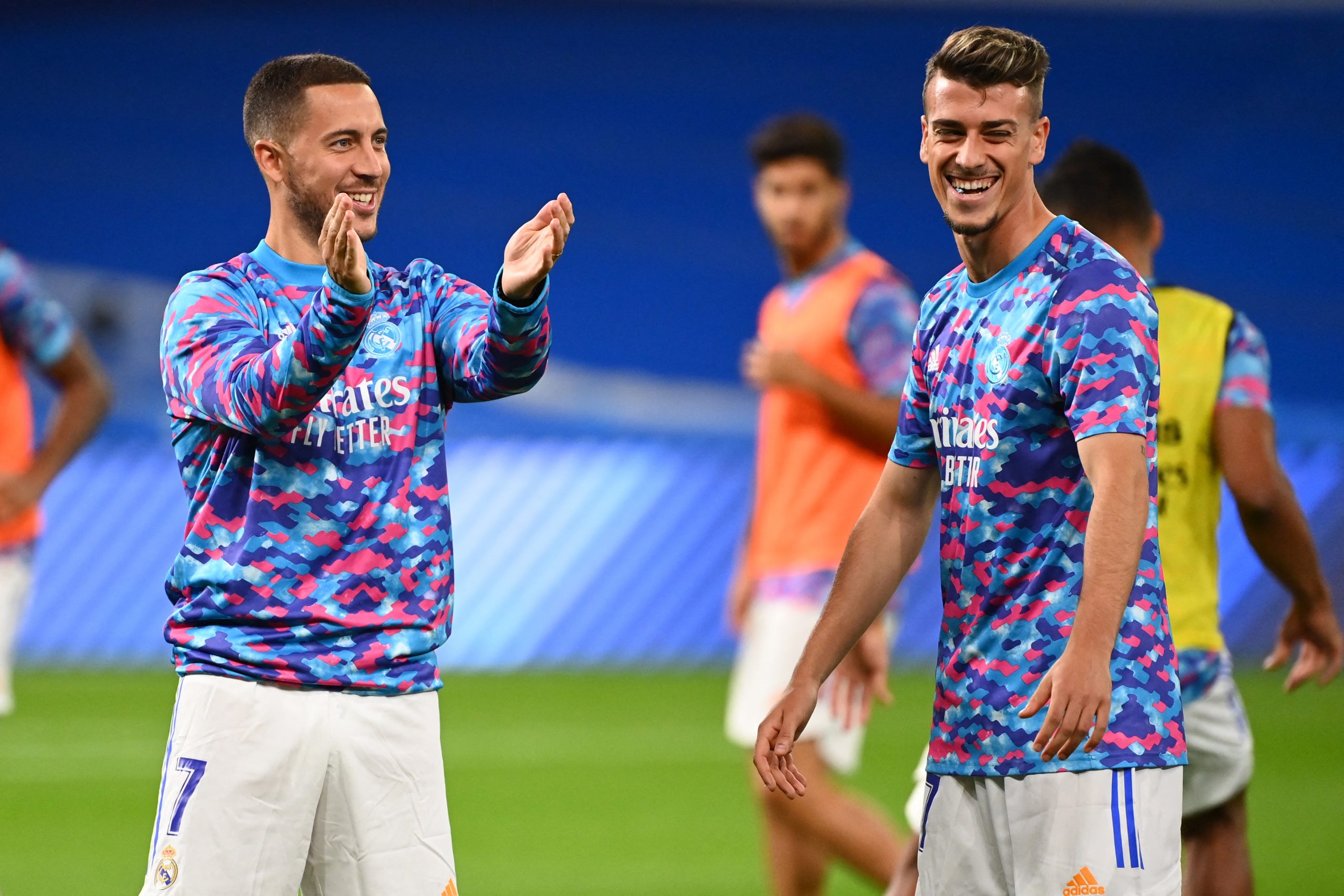 A recent report from Diario AS has offered a crucial update on the future of Antonio Blanco.

The young defensive midfielder is the captain of the RM Castilla side, but it appears he could be set for La Liga adventure in the new season, with Cadiz closing in on his services.

The report suggests the Spanish outfit are on the verge of signing Blanco on a season-long loan deal. All the parties are in advanced negotiations over the deal and the move could be officiated in the coming hours.

A product of the Madrid youth academy, Blanco is long considered to be one of the most gifted players in the subsidiary squad. A number six by trade, he is rated highly due to his physique and ability to provide the defensive work ethic in the middle of the park.

Many in the Real Madrid camp even consider him the perfect heir of Casemiro. However, with little to no experience in professional football, he was not included in Carlo Ancelotti’s plans for the new season.

Blanco, for his part, wanted some first-team role in the Real Madrid setup. He did not want to remain at RM Castilla either, so a loan move to Cadiz could be the best option for the youngster.

Blanco could become the sixth new signing for Cadiz in the ongoing transfer market, joining a list that includes another Real Madrid talent in Victor Chust, although the young defender joined the club on a permanent deal worth around €1 million.

While Blanco’s move to Cadiz could soon be on the horizon, Real Madrid are finding it difficult to offload star player Marco Asensio.

The Spanish international has no offers on his table at the moment and is facing an uncertain future at the club, with just two weeks remaining until the transfer window slams to a shut.