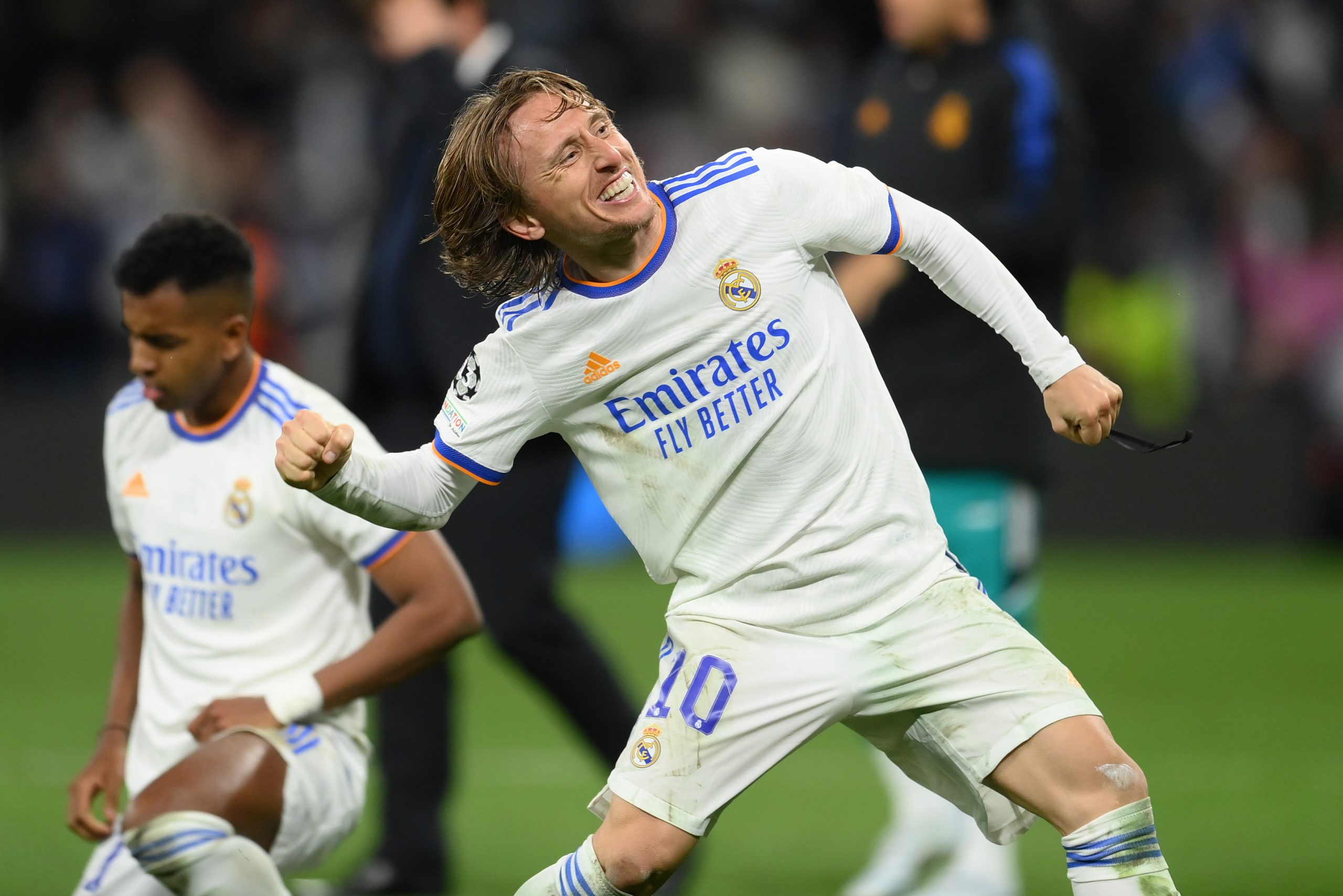 Real Madrid manager Carlo Ancelotti has confirmed that midfield mainstay Luka Modric will be staying put at the club amid speculations over his future.

The 36-year-old, who is in his tenth year at the Santiago Bernabeu, has a little over two months left on his current contract with the club. There have been speculations over his future as a result.

There have been approaches made by clubs from across Europe, with Juventus being linked with a move for Modric most recently. There have been offers from the cash-rich Qatar League as well, as reported by Diario AS journalist Sergio Santos.

However, Ancelotti has put all those speculations to bed by claiming that he expects Modric to sign a new contract and continue at Real Madrid. In fact, the Italian tactician went on to add that he believes that the veteran midfielder would retire at the Santiago Bernabeu.

As quoted by Fabrizio Romano, Ancelotti said: “Luka Modric will finish his career here at Real Madrid. I don’t know when but it will happen – this is the idea of the club and Luka.”

The manager even compared Modric to AC Milan legend Paolo Maldini for his longevity and loyalty towards the club. “Modric won’t have problems to renew the contract – I compare him to Paolo Maldini,” he said.

Modric signed for Real Madrid from Tottenham Hotspur in 2012. After a difficult first season in Spain, the Croatian international has thrived, going on to achieve great success over the past decade.

Modric, who won the Ballon d’Or in 2018, has been going strong in the ongoing campaign despite his advancing age. A key player in Ancelotti’s setup, the 36-year-old was instrumental in helping Real Madrid qualify for the Champions League semi-finals by edging past Chelsea.

Fans can breathe a sigh of relief now that Ancelotti has provided clarity on the situation surrounding Modric.