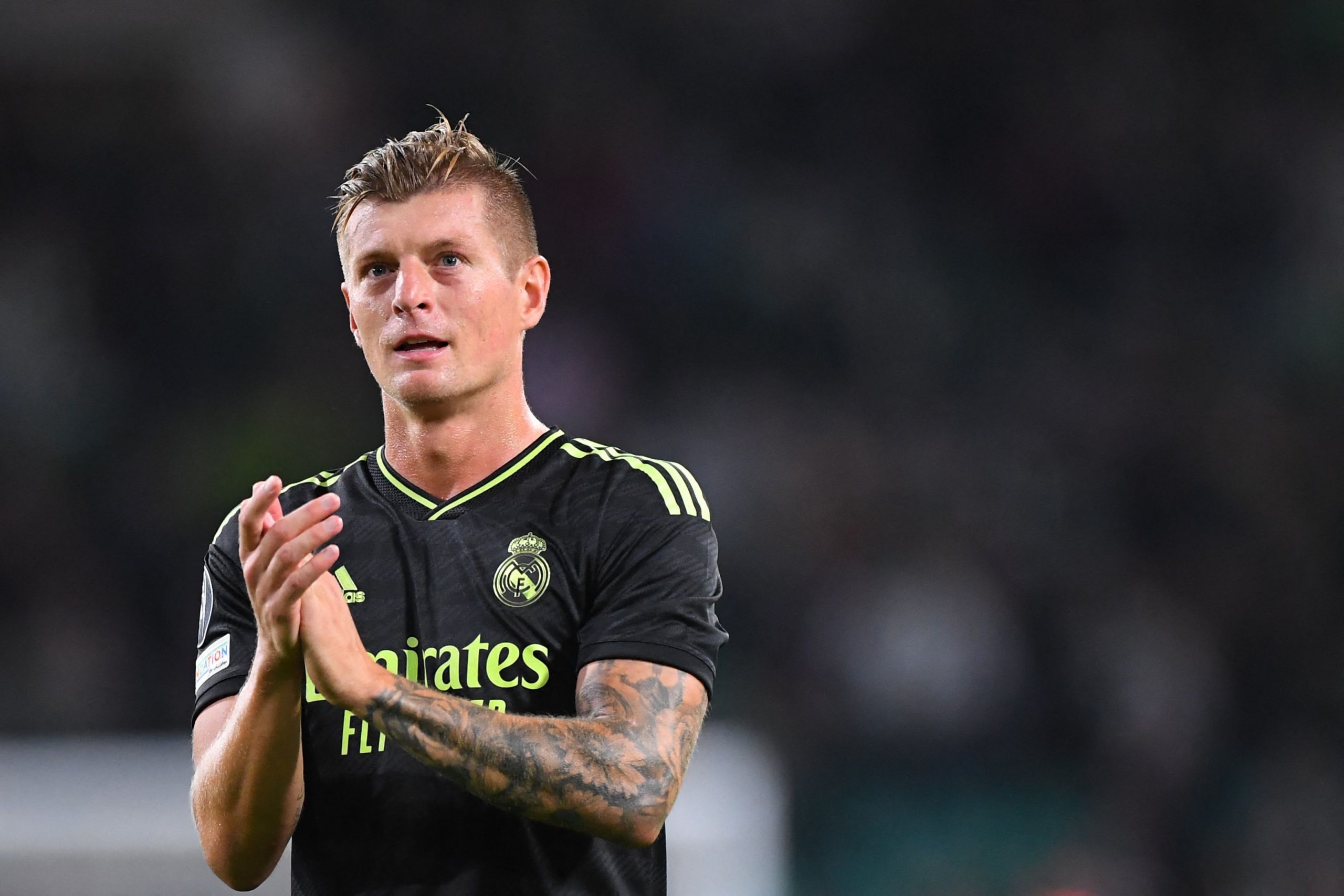 The Merengues began the defence of their European crown with a handsome win over Celtic away in Scotland and will be gunning for another victory against the Bundesliga club.

However, they will have to go into the game without four players as Karim Benzema, Eder Militao and Lucas Vazquez have been ruled out while Alvaro Odriozola is also a major doubt.

With the game closing in, manager Carlo Ancelotti reportedly has his starting XI almost figured out. It had been previously reported that the Italian plans to start with a front-three of Federico Valverde, Rodrygo Goes and Vinicius Junior, with Eden Hazard dropping out.

Now, Diario AS (h/t Madrid Xtra) is reporting that Ancelotti has decided on his preferred midfield unit for the game against Leipzig on Wednesday.

It is claimed that the manager will opt to start with Luka Modric, Aurelien Tchouameni and Eduardo Camavinga in the centre of the park, meaning veteran midfielder Toni Kroos will be left out on the bench.

The former Germany international captained the team on Sunday against RCD Mallorca and performed admirably. But, having started each of the last two matches, the Real Madrid superstar now looks set to be rested against Leipzig on Wednesday.

Instead, Tchouameni, who did not play a single minute over the weekend, will return to the side. The Merengues are said to be extremely happy with the French wonderkid and already see him as a vital player in the team.

Modric and Camavinga, who made substitute appearances against Mallorca, will be reinstated to the lineup as well. Valverde, who had started in midfield at the weekend, will be moved into the frontline as iterated earlier.

There could be one change in the defence as well, with Dani Carvajal expected to start at right-back after featuring for only 20 minutes on Sunday.