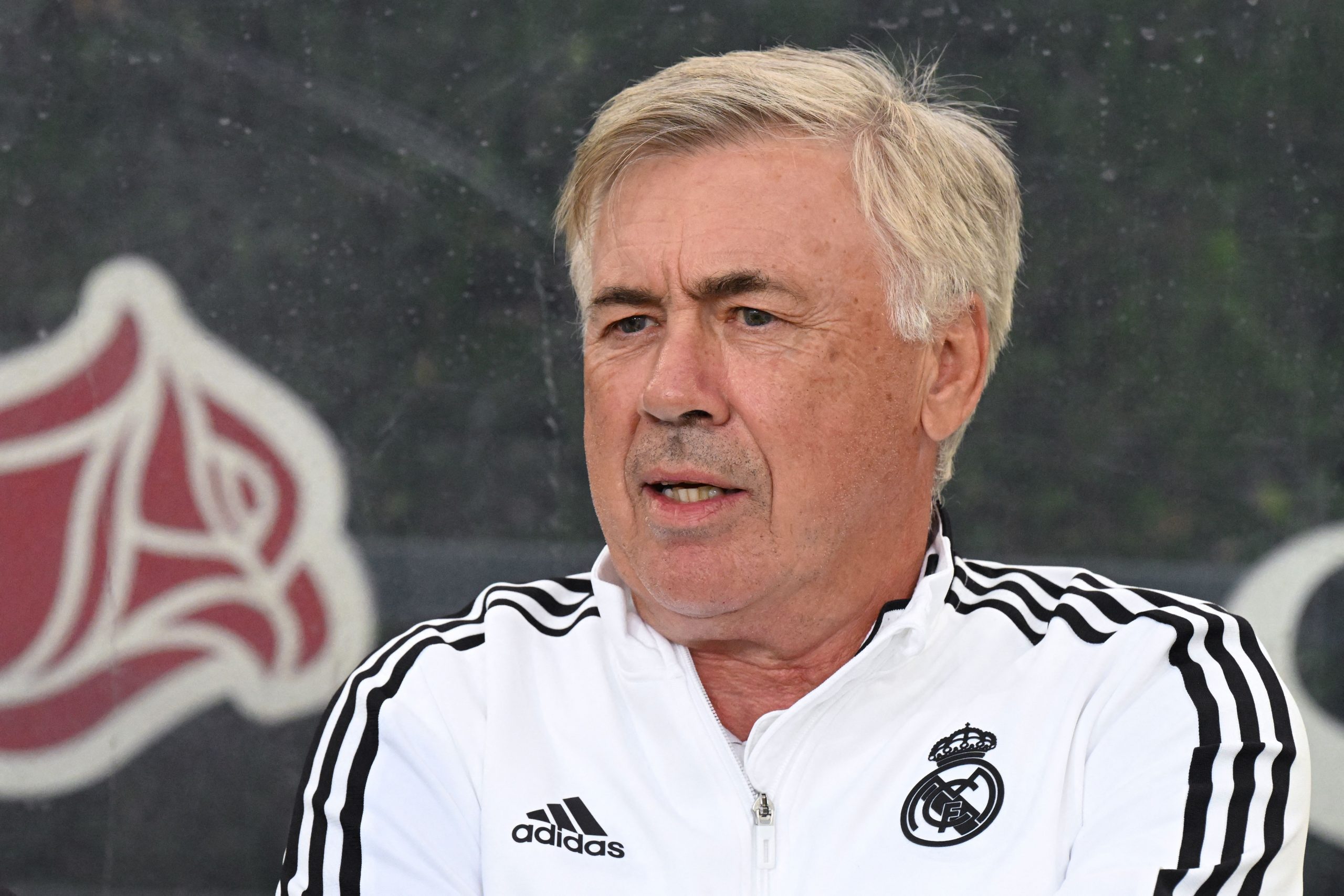 Real Madrid manager Carlo Ancelotti shed light on several aspects during his pre-match press conference ahead of the Celta Vigo clash, including a few words on his own future as well as Casemiro’s.

Starting off by praising his Saturday’s opponent, the manager said that it is going to be a difficult match as Celta have ‘more resources than Almeria’.

“We have prepared well for the match. Celta have more resources than Almeria. It will be different. It will be an important match and we want to continue the good dynamics,” said the manager during the conference, as quoted by Mundo Deportivo.

The manager was bombarded with questions regarding Casemiro’s potential move to Manchester United. Speaking in the context, the Italian more or less confirmed the exit and also explained how the team is reacting to a sudden transfer.

“We see him with respect and we understand him,” highlighted the manager.

“When he asks out we have to understand and respect him. We are neither angry nor sad. Of course, on a personal level, after so many years, you are not happy, but respect prevails for his decision,” he added.

Upon asking whether he tried to convince the Brazilian to stay, Ancelotti had a clear answer.

“No, he has helped us a lot and listening to his wishes there is no way to go back. If everything goes well for him, we have to wish him the best.”

Speaking further on the possible substitutions, Ancelotti said that he is not really worried as the team has got all the bases covered.

“We have good and many players for that position. Like Tchouameni, one of the best midfielders on the market. Kroos can also play there and Camavinga.

“We have other players with other characteristics who can play. Tchouameni is more similar to Casemiro, but also Kroos can play there,” added the manager.

Finally, when asked about his own future and whether he would leave Real like Casemiro is about to, the manager did not rule out the possibility.

“Casemiro has understood very well what Real Madrid. But there comes a time when you want to try something new, even if you feel very well. It’s something personal and I understand it,” he concluded.