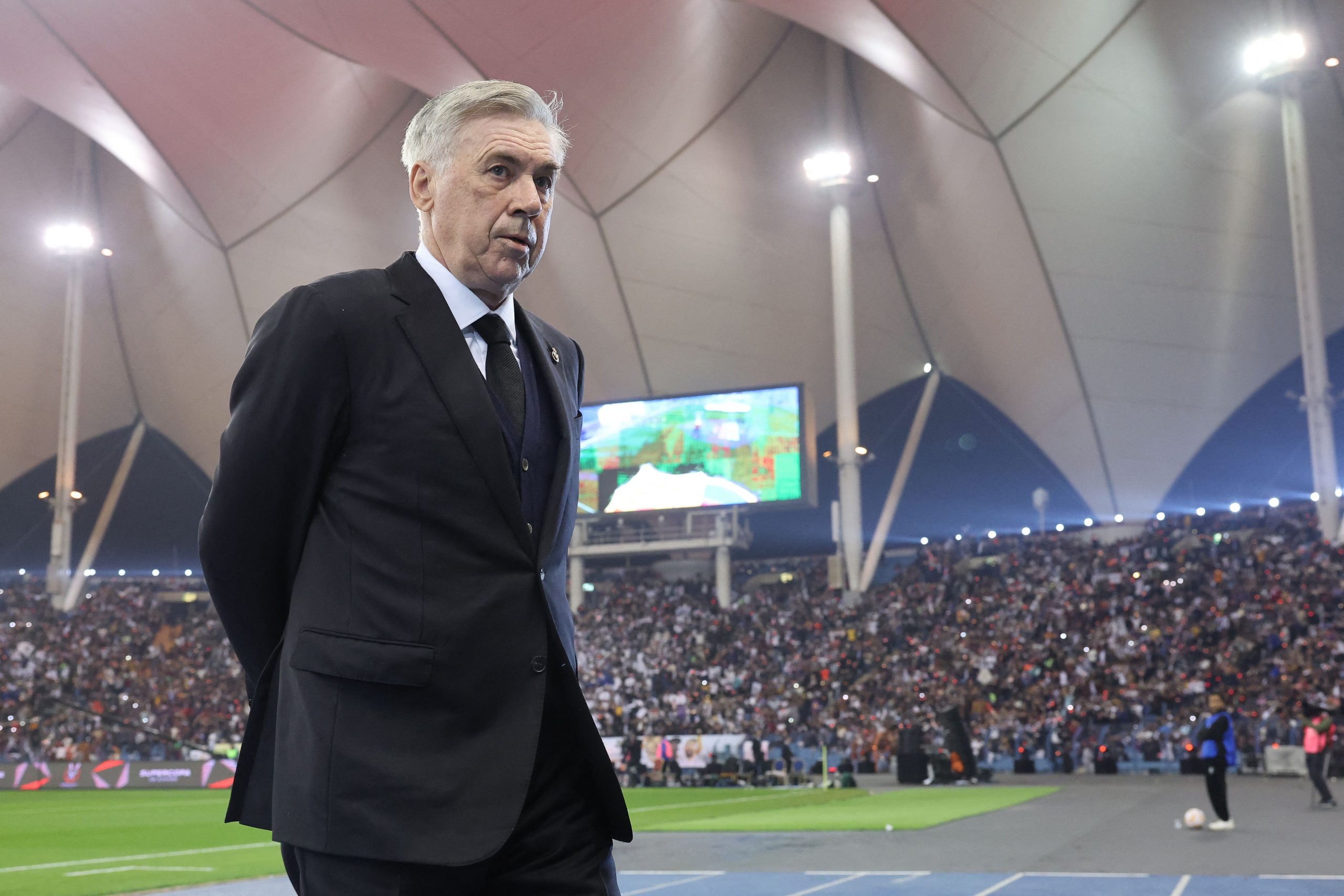 Carlo Ancelotti has been linked with a move to Brazil ever since the South American giants’ debacle in last month’s 2022 FIFA World Cup.

Heading into the tournament as one of the favourites, the Selecao were knocked out in the quarterfinals by 2018 World Cup runners-up Croatia. The disappointing defeat led to the departure of head coach Tite.

The Brazilian football board has since been on the lookout for a new coach, with Ancelotti emerging as one of the potential options.

Ancelotti himself appears to be aware of the links to Brazil, but the Real Madrid coach has always maintained that he wishes to fulfil his contract at Real Madrid that expires in 2024.

A recent report from UOL Esporte has offered an update on Brazil’s search for a new coach, suggesting that the South American giants are looking for a European coach.

Ancelotti, for his part, is one of the federation’s four shortlisted options. And even though the Italian has maintained his desire to remain at Santiago Bernabeu, Brazilian federation president Ednaldo Rodrigues wishes to meet him in person.

The same news outlet further claimed that Ancelotti himself is ready to listen to offers from the Brazilian FA and that the two parties will hold a meeting in the near future.

Brazil, though, have no shortage of alternatives. In addition to Ancelotti, they are considering moves for other European managers such as Luis Enrique, who has recently exited from the Spanish national team after La Roja got beaten by Morocco in the World Cup.

Former Real Madrid boss Zinedine Zidane, too, is in the crosshairs of Brazil, along with another ex-Merengues boss Jose Mourinho, who is currently managing AS Roma.