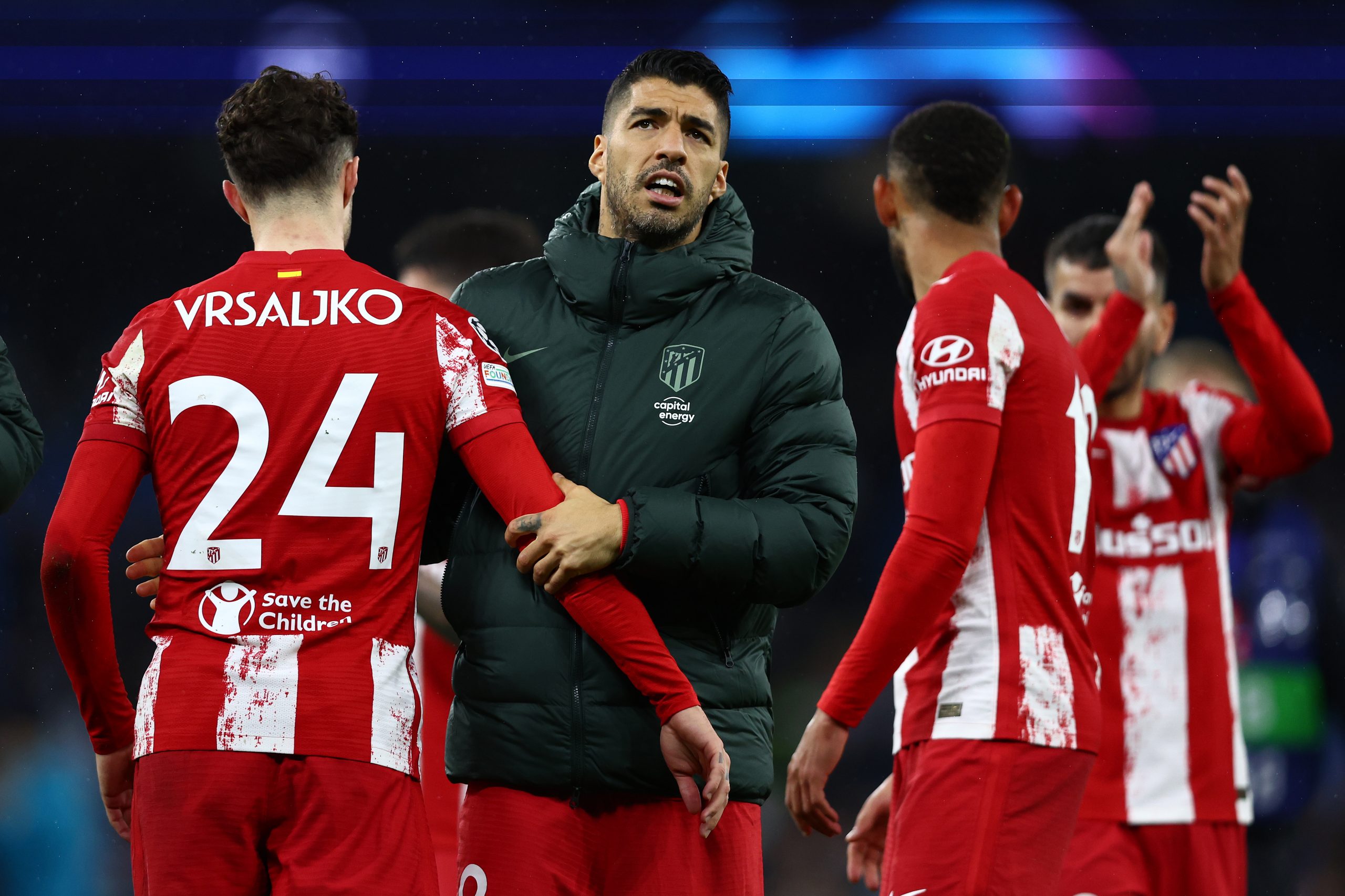 Atletico Madrid, under Diego Simeone have been one of the world’s best defensive teams in the past decade. Time and time again, Los Rojiblancos have proved to football fans that they can defend even the narrowest of margins against the biggest of teams.

Simeone’s style of defending deep and waiting for an opportunity to counter is often seen as ‘anti-football’. Yet, it is an approach that has worked for Atletico over the years and once again worked at the Etihad Stadium last week.

The Madrid based side played with two defensive lines of five against Manchester City and did not even attempt to get an away goal.

Having conceded just one goal in the first leg, they now head back to the Wanda Metropolitano with a good chance of qualifying for the next round.

Before their game against the Blues, however, Atletico Madrid face Mallorca in the league. With less than three days gap between the next two games, Simeone will be forced to rotate his players. Here is how Los Rojiblancos could lineup against Mallorca.

Jan Oblak has been far from his best this season, conceding 37 goals in just 30 league starts. Even midweek at Etihad, the shot-stopper only made one save and conceded off the other shot on target. The Slovenian international will look for a clean sheet ahead of the crucial second leg.

One would expect Atletico Madrid to use a three-man defensive lineup against Mallorca, the same setup they plan to use later this week in the UCL. The defensive line will consist of three centre-backs and two wingbacks.

The centre-most of the five defenders will likely be Felipe. The Brazilian made a whopping ten clearances against Pep Guardiola’s side and was by far the most active defender on the night. He will look to keep his good form going against Mallorca.

To his left, the 32-year-old will have Reinildo Mandava. The new signing has taken La Liga by storm since his arrival in January. The Mozambique international is now an indispensable part of Simeone’s team and will start as the left centre back.

Gimenez continues to be a doubt for the upcoming game after suffering an injury, and will likely not be risked for a league game. In his absence, the third central defender should be Stefan Savic.

Renan Lodi has found freedom in his new role in the team. With no more defensive responsibilities on his shoulders, the full-back is now one of the team’s most active outlets in the final third.

In his last eight games, Lodi has scored three goals and has provided an assist. He is expected to start as the left wingback.

The wingback position on the right side will be occupied by Yannick Carrasco. The Belgian is suspended for the game against Manchester City after picking up a three-game suspension for his red card against Porto.

The club captain, Koke, will start as one of the central midfielders on the night and will be responsible for the overall orchestration of the game. Moreover, it will be on him to ensure that the team play a more attacking game than they did midweek.

Joining him in the middle of the park should be Geoffrey Kondogbia as the defensive midfielder and Thomas Lemar in central midfield. While the former has a busy evening in the last game, Lemar barely saw much of the ball coming on as the substitute.

Diego Simeone has options aplenty in the final third. Joao Felix was awarded the player of the month for March in La Liga but will not get the nod to start to keep him fresh for the UCL clash.

As such, we expect Matheus Cunha to start alongside Angel Correa in the attack.

The former has scored five goals and provided three assists in 21 games in La Liga this season. He has just the five starts, though.

Correa, meanwhile, has not been able to budge Antoine Griezmann or Joao Felix off the starting lineup but will hope he can add to his 11 goals and five assists tally tomorrow.